Being shot into space puts spacecraft under extreme stress—but did you know that the sound of the rocket launch can damage a craft? Inside the Large European Acoustic Facility, engineers recreate the incredible noise of a launch to make sure satellites can survive it. According to the ESA, "no human could survive" the sound.

First of all: Just how loud is a rocket launch? It's one of the loudest noises ever created by man, falling only 40 decibels short of a 1-tonne TNT bomb, and the sound could permanently deafen you within seconds. But at the ESA's Large European Acoustic Facility, humans recreate the noise in a carefully controlled lab. 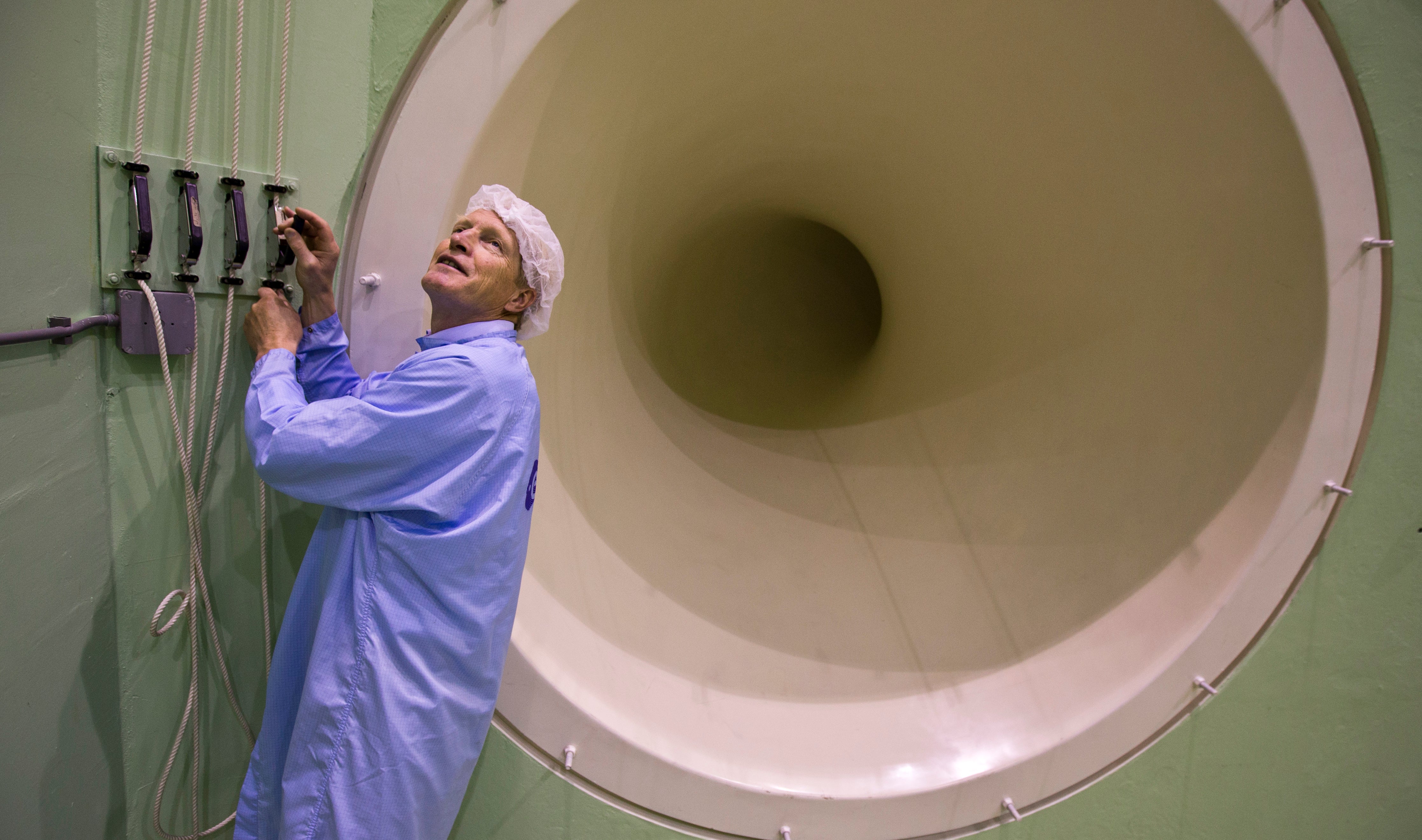 The LEAF was built in 1989 at the ESA's main research and development center in the Netherlands. Engineers described as "the most powerful sound system in Europe." The 900-square-foot, mint-coloured room stands 50 feet tall—large enough to hang huge pieces of rockets and satellites for testing. One wall is embedded with gigantic sound horns—not totally unlike the ones you'd find on a normal sound system—that are injected with nitrogen to produce sounds upward of 154 decibels, which is what you'd hear if you stood next to a few rockets taking off.

During the blaring, the engineers taking readings on the vibration stress of the internal accelerometers of the craft being tested—which is hooked up to a monitoring system through the ropes of wires you see below: 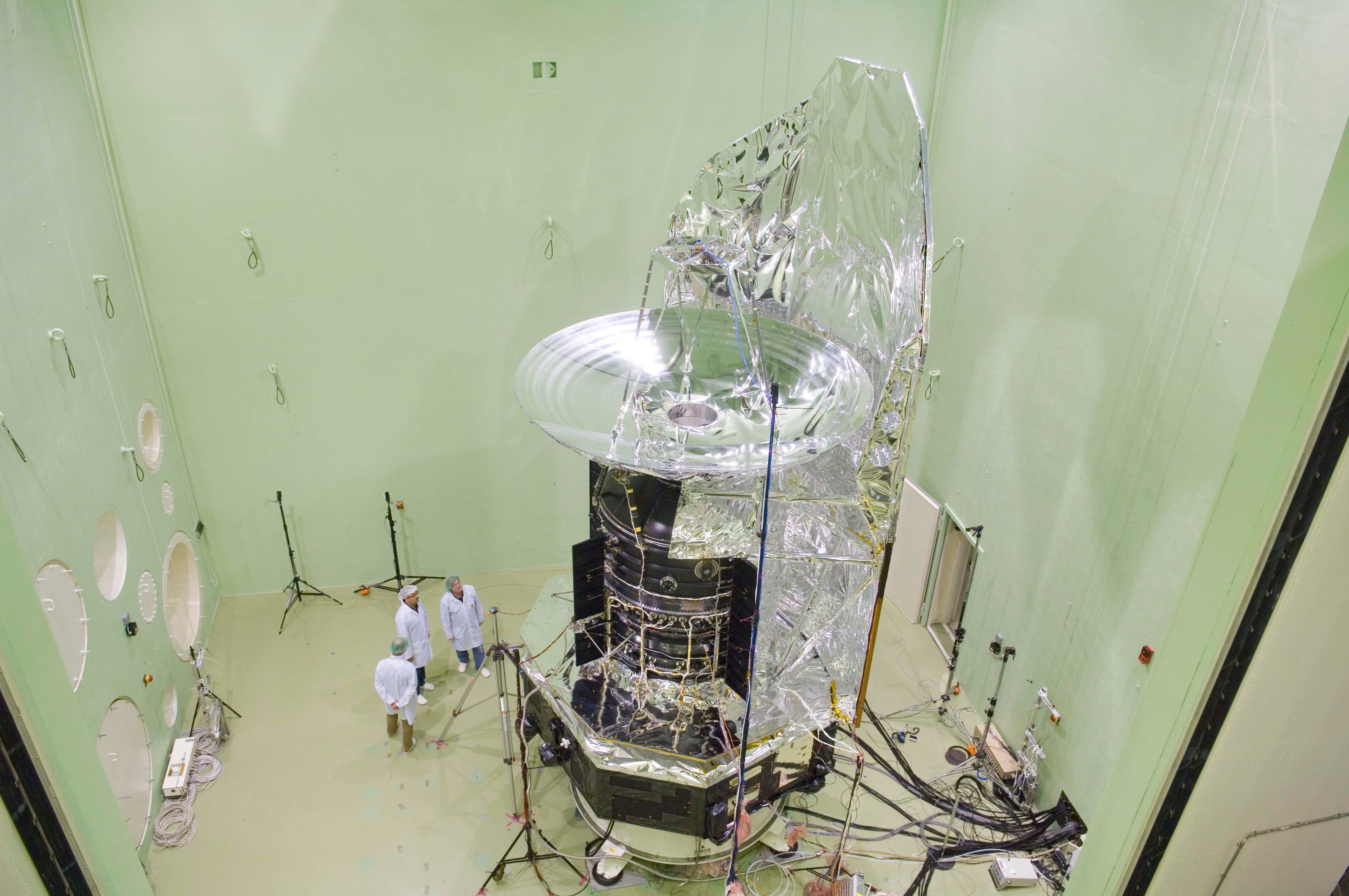 The fact that the ESA says "no human could survive" LEAF sounds like the set-up to a murder mystery—or at the very least an aggravated assault mystery, since I doubt the sound would actually kill you.

But it turns out that the designers of the chamber built a failsafe mechanism to avoid accidents, intentional or not: The doors to the facility are rigged to the system such that it can't be turned on while they're open. [ESA] 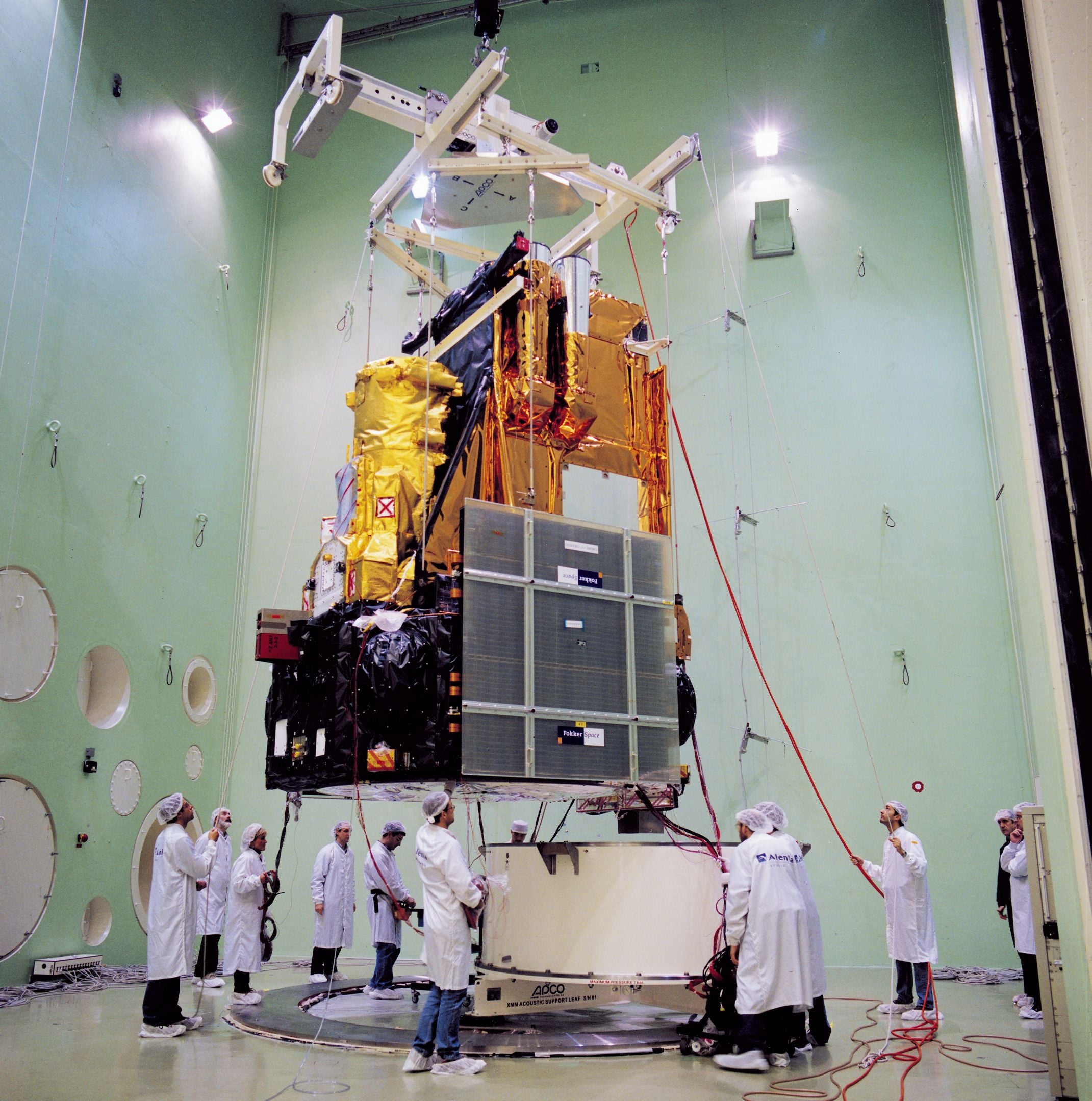