A Glitch in the Hubble Telescope Makes Beautiful Modern Art

You've seen all the mind-boggling space images from the Hubble telescope, so this might seem... bizarre. What looks like a light painting or a computer rendering is an actual image sent back during the Hubble's observing session. This is what happens when the telescope locks onto bad guide star. The European Space Agency explains:

Hubble uses a Fine Guidance System (FGS) in order to maintain stability whilst performing observations. A set of gyroscopes measures the attitude of the telescope, which is then corrected by a set of reaction wheels. In order to compensate for gyroscopic drift, the FGS locks onto a fixed point in space, which is referred to as a guide star.

It is suspected that in this case, Hubble had locked onto a bad guide star, potentially a double star or binary. This caused an error in the tracking system, resulting in this remarkable picture of brightly coloured stellar streaks. The prominent red streaks are from stars in the globular cluster NGC 288.

So this is what a glitch in the system looks like. Glitch art is based on the idea that making things go wrong can be fascinating in its own way, purposely exploring what happens when bugs are introduced. The Hubble telescope here seems to have become an inadvertent artist. The full image from the telescope is below. [ESA/NASA] 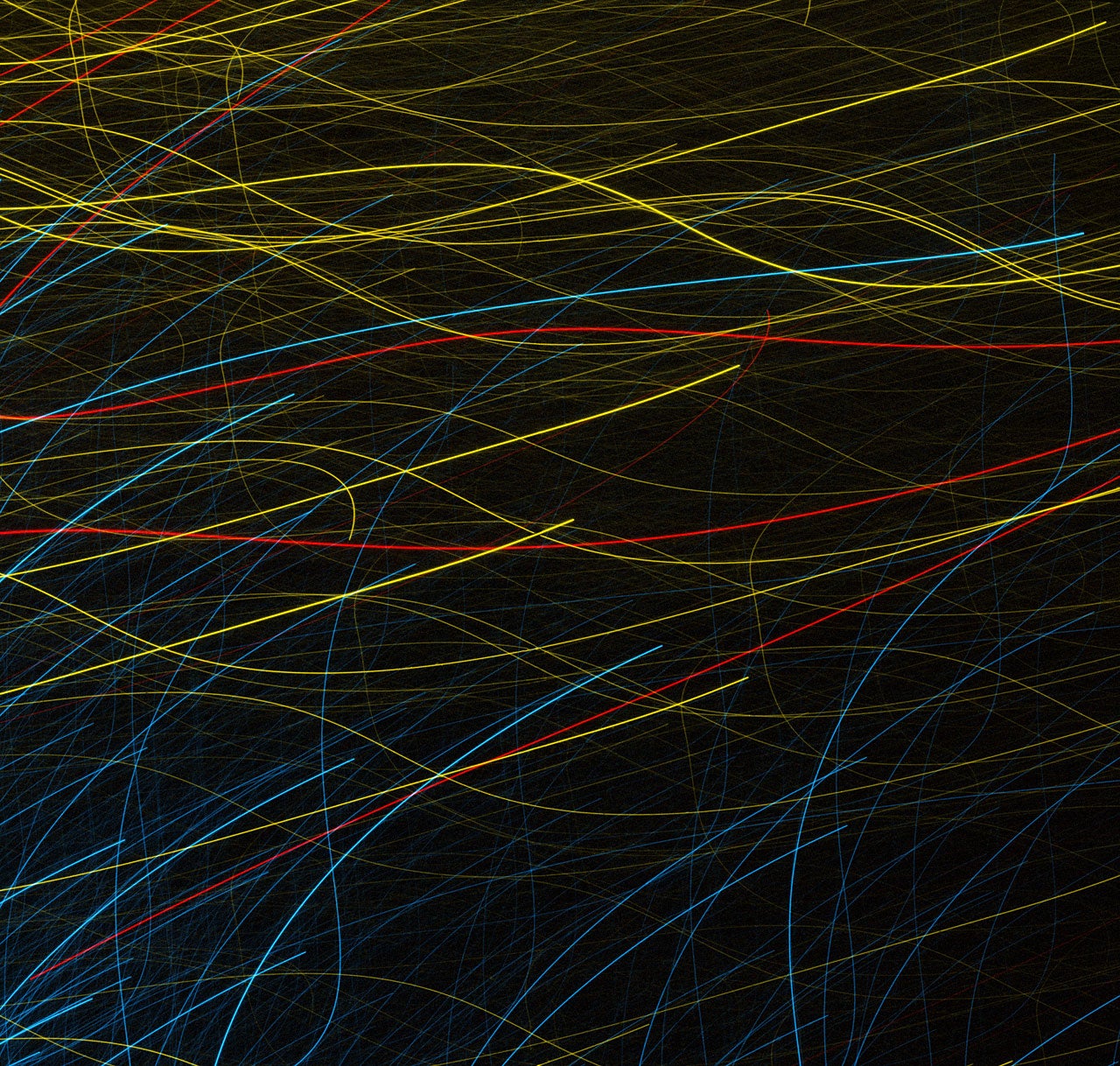