Nuclear bunkers have fallen out of fashion in recent years, but that doesn't mean you can't transform one into a delightful bed and breakfast. This bunker in Perthshire, Scotland, is currently up for sale and even includes a fascinating history: it's situated on a former POW camp.

According to the listing, the 26,000 square-foot space known as the Cultybraggan bunker is "one of the last and most technologically advanced bunkers ever built specifically in relation to the Cold War threat." It features all the typical accoutrements that one might need to weather a nuclear attack, like air filtration plants, backup generators, and water storage tanks, and it even allows for easy upgrading: the machinery can pulled out and replaced thanks to removable concrete flooring. 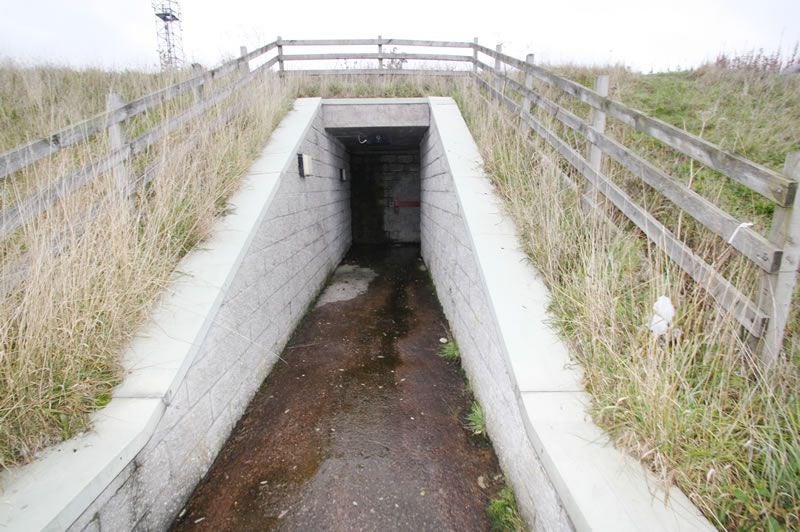 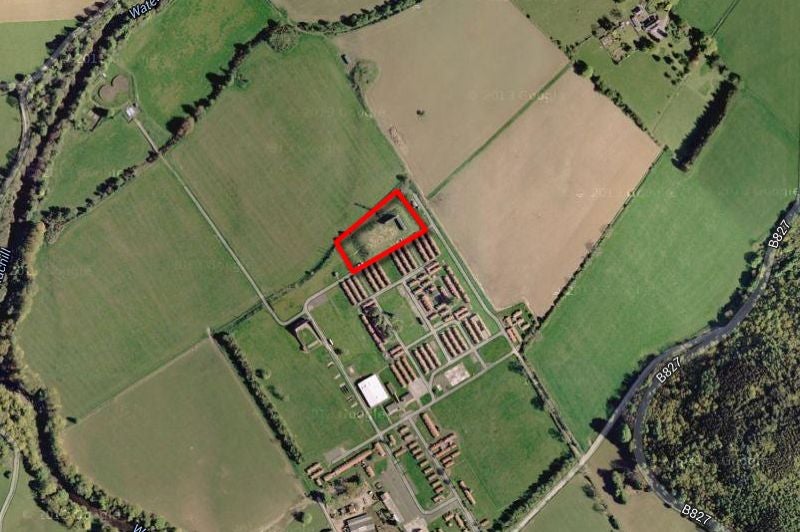 The property is located under a grassy lump in the landscape and includes a commercial kitchen and canteen, plus a hospital, workshop, and dormitories for 150 of your closest friends. There's also a BBC broadcasting studio, which you could use to provide play-by-play commentary on the apocalypse… or throw on It's the End of the World As We Know It (And I Feel Fine) on repeat.

The POW camp that the bunker sits upon was built in 1939 to house German and Italian prisoners, and the historic buildings are still standing. After the war, the army continued to use it as a training centre, then as a nuclear monitoring site. In 1990, the bunker was constructed as a Regional Government Headquarters, which means this is the place where local government and media would have been housed when the shit went down. 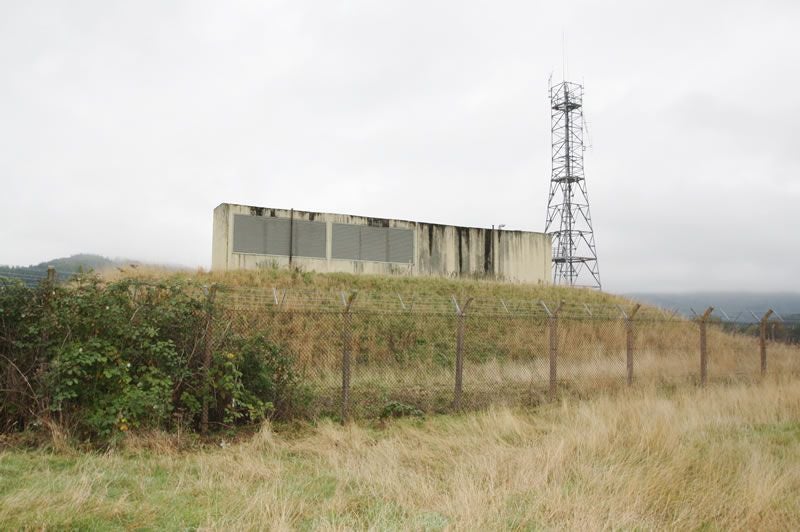 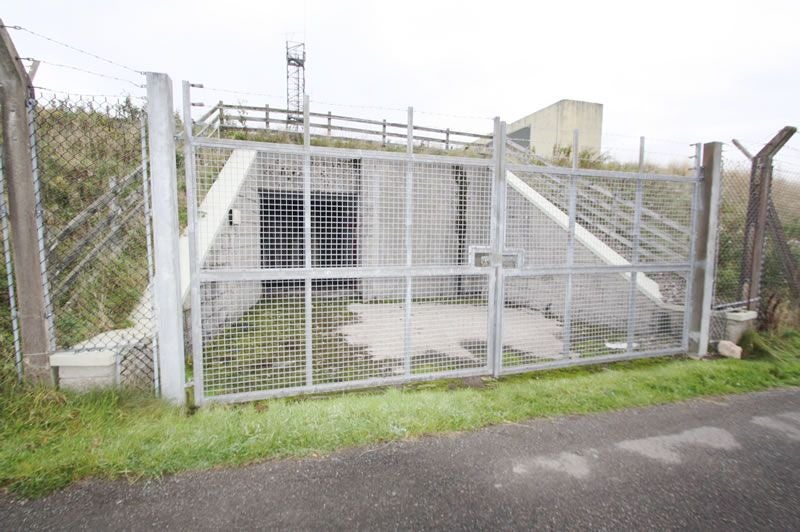 But construction of the bunker suffered from bad timing, as the Cold War ended almost immediately, and no one really needed such luxe underground accommodations anymore.

Although you might wonder why anyone would ever walk away from this opportunity of a lifetime, the bunker has actually been flipped in recent years. The bunker and the camp was sold by the Ministry of Defence in 2007 to a development trust, which put it up for sale in 2011. In 2012, it was bought by telecom company GCI Com, which said it was going to store "confidential computer files" at the space and create some kind of end-times data centre.

The plan was that companies would flock to the area due to the reliable broadband service, but that doesn't seem to have happened, and the property went back up for sale this year. 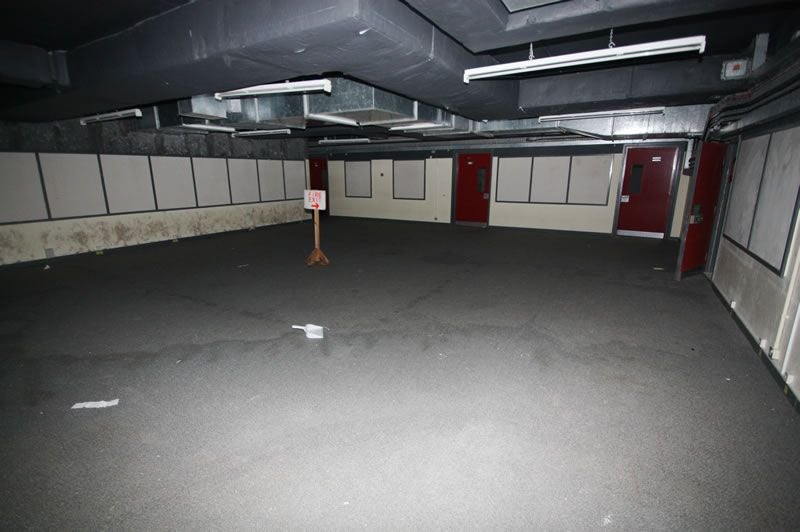 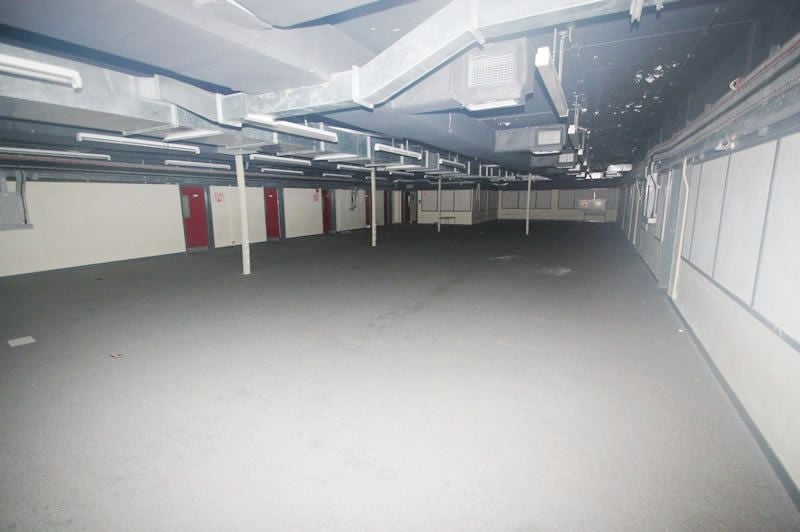 A visit by Subterranea Britannica to the site back in 2000 shows all sorts of vintage computer equipment, including "brand new telex machines, some of them still in their original packing crates," so who knows what else you might find in the closets. Although last year someone broke in and stole copper wiring from the interior. Maybe it's not so secure?