Have you ever walked down the street wishing you could erase the ugly billboards and other urban detritus? These Photoshop-themed street stickers posted around London may be the closest you'll ever get.

The project is called Street Eraser, and its effect of superimposing the ubiquitous visual tableau of Photoshop's checkered background onto city surfaces is surreal. Those behind the stickers are Guus Ter Beek and Tayfun Serier, both advertising creatives. 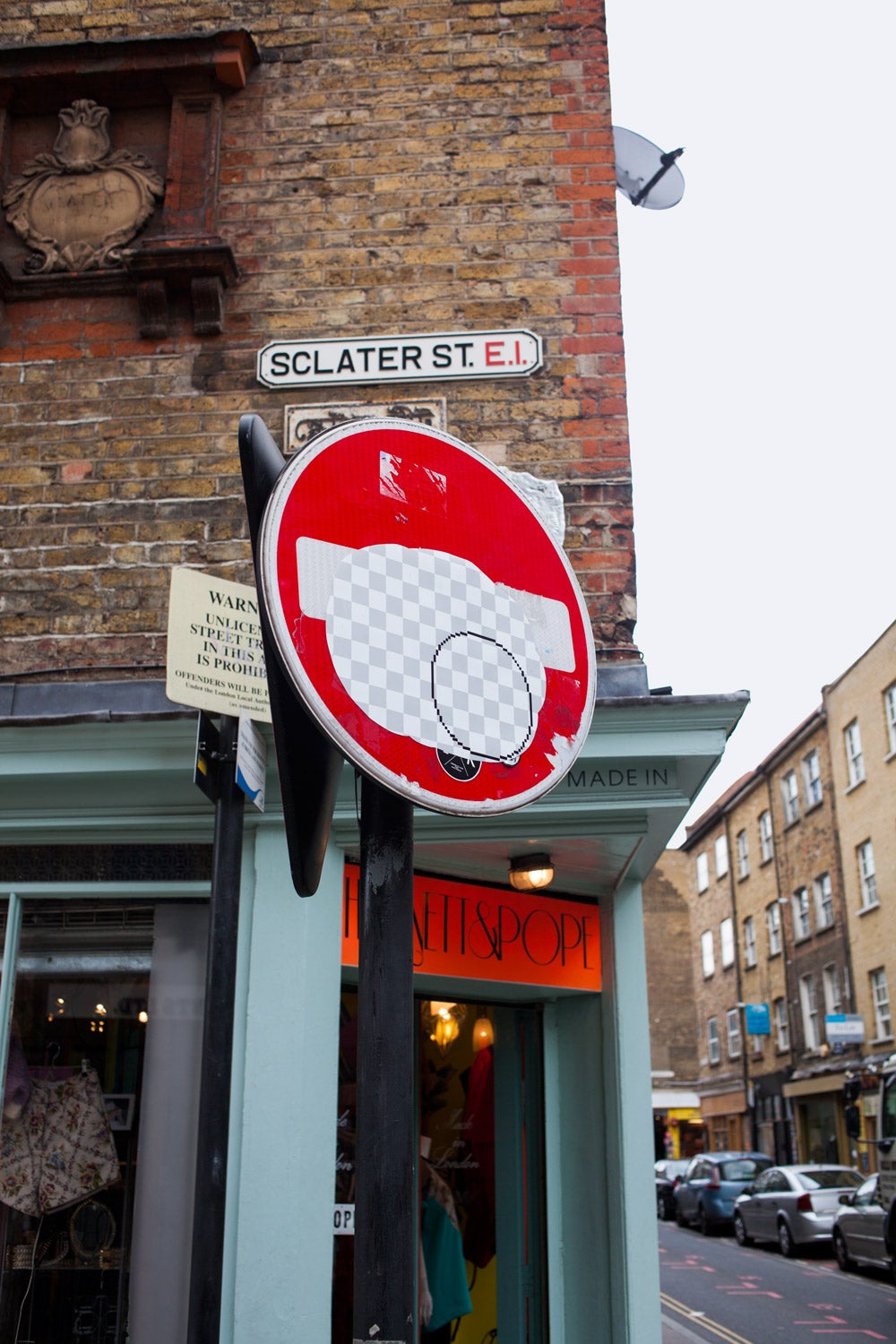 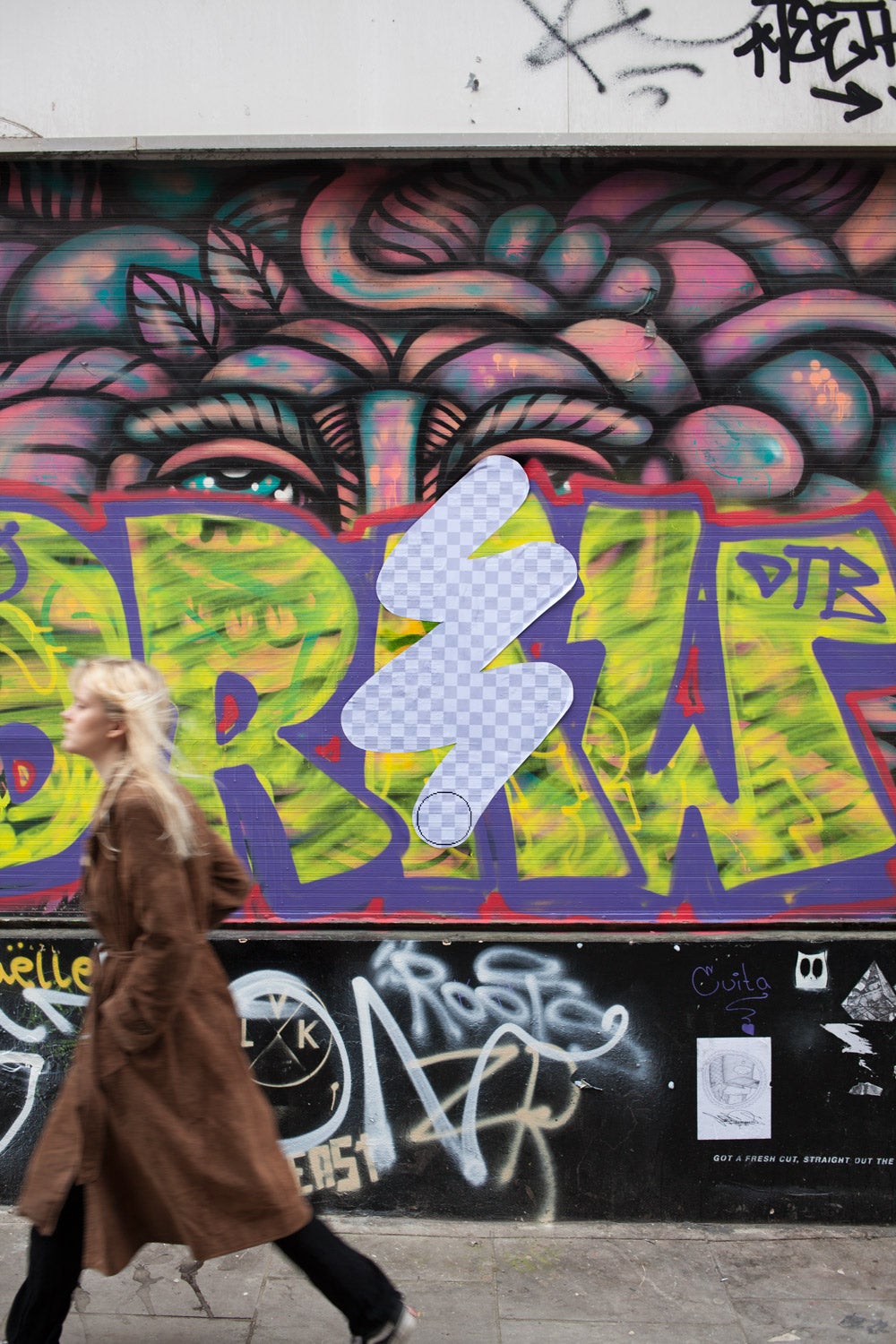 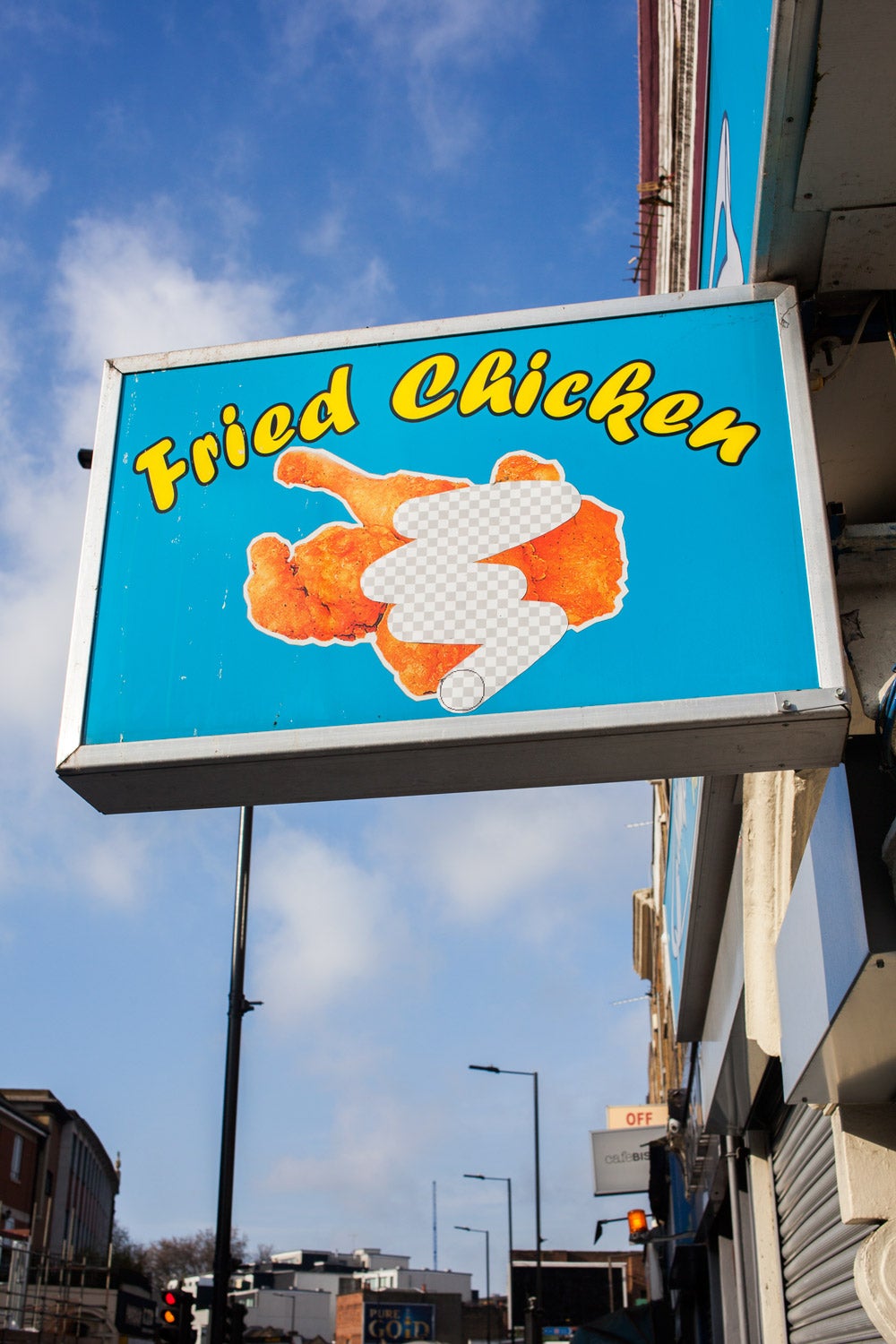 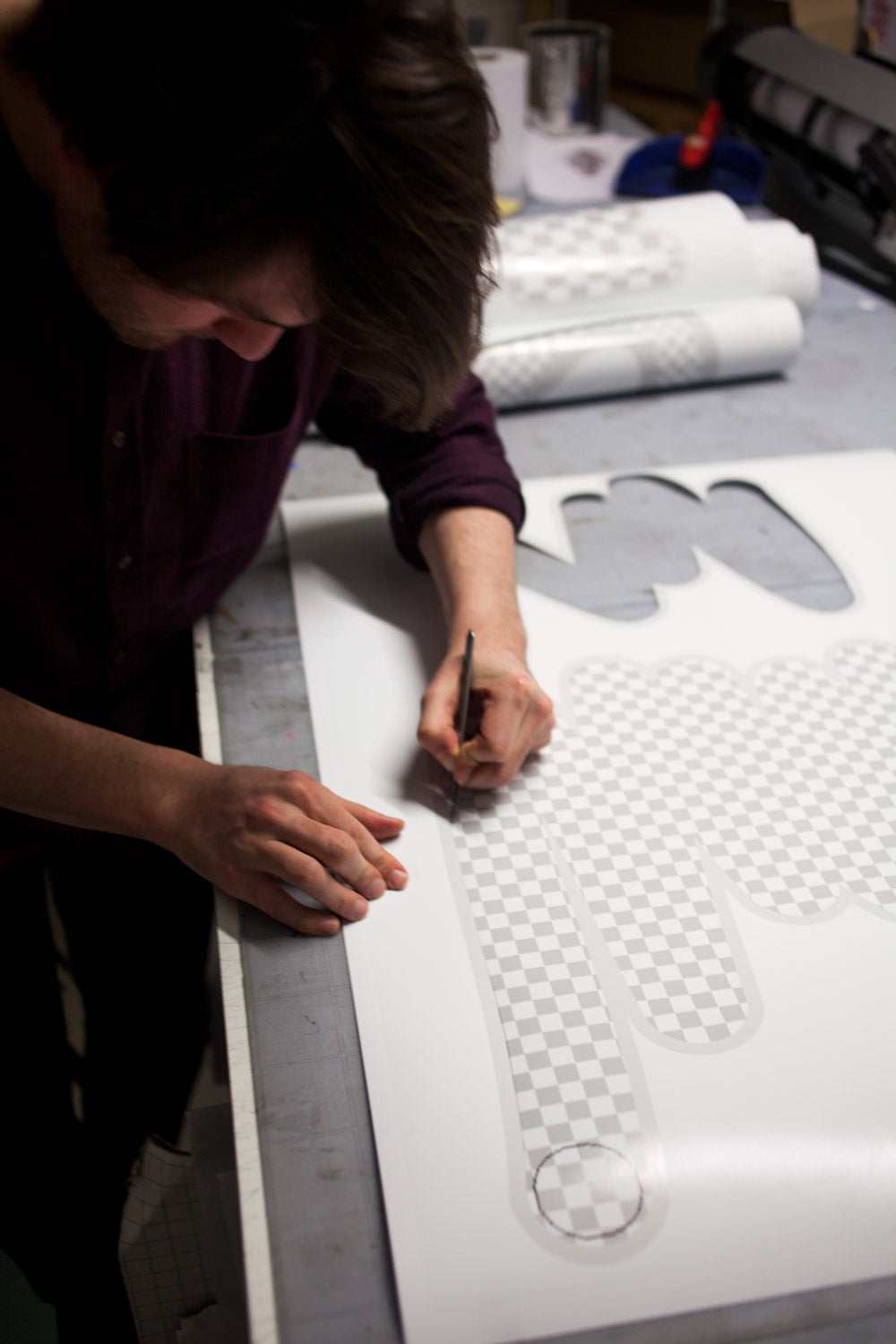 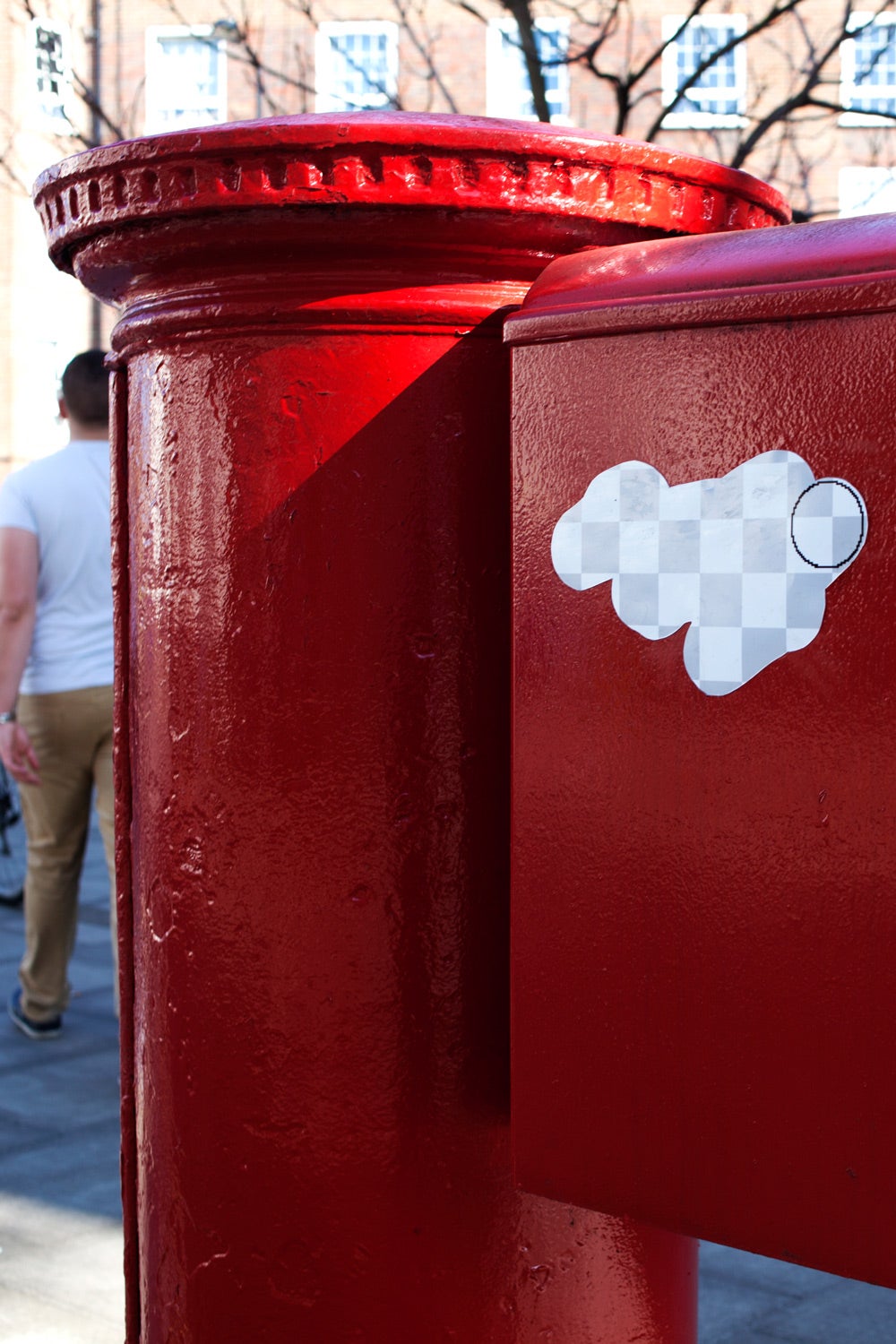 Yeah, it might bum some people out that interesting street art with vaguely anti-establishment undertones is coming from the hands of dudes creating ads for Nike and Volkswagen. But as far as we can tell Street Eraser isn't selling anything, and if someone has a good idea and executes, good for them! [Tumblr via Animal NY]