Fukushima Could Make Japan a Leader in Nuclear Cleanup Tech

The idea that a nuclear disaster could actually drive innovation is definitely a new way to look at Japan's ongoing Fukushima debacle. But a new report from the AP does just that, suggesting that the long-term cleanup effort that Japan now faces will make it a world leader in decommissioning nuclear plants.

This Tuesday will be the third anniversary of the earthquake and tsunami, and the AP takes the opportunity to look at the long, drawn-out disaster at the Fukushima Dai-ichi nuclear power plant. The process of decommissioning the plant will take decades, at least—and it will require the expertise of multiple generations of scientists and engineers. To oversee the 40-year project, Tokyo Electric Power Co. has set up a stand-alone company named the Decommissioning Company (the UK has a similar body, formed in 2005), and Japan has created an organisation called the International Research Institute for Nuclear Decommissioning.

Both organisations are attracting interest from academics and scientists abroad, according to the AP, including "780 proposals for funding from around the world for ideas and technologies related to the treatment and management of contaminated water, as well as 220 others about retrieving the three melted cores." 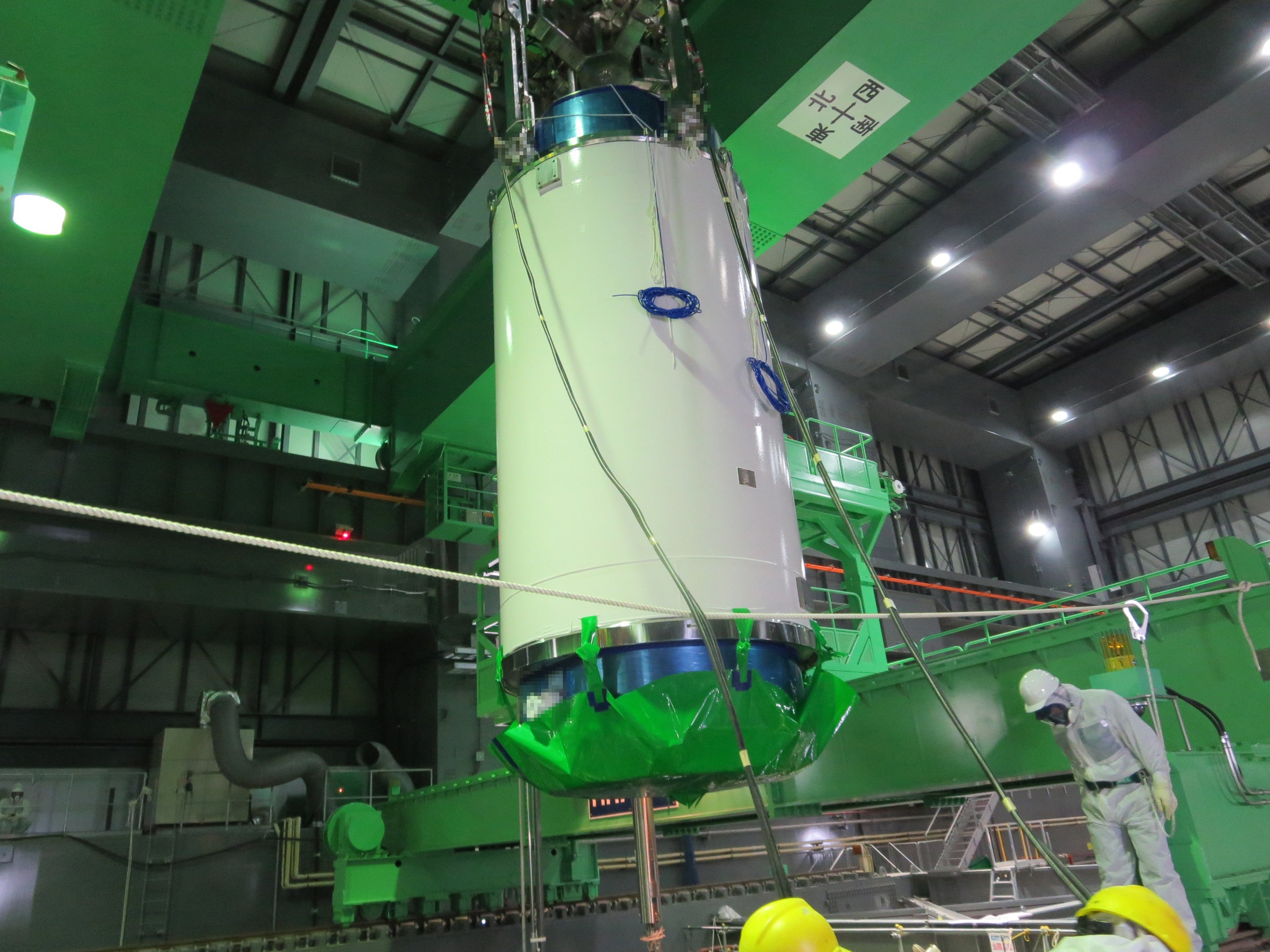 Why are scientists abroad so interested in Fukushima? Because, eventually, all nuclear power plants need to be decommissioned. And when the time comes, the technology being developed under the pressure of Fukushima's ticking time bomb could end up benefiting other plants going through a more conventional process.

Right now, for example, workers are focused on emptying the storage pool at the No. 4 reactor, where thousands of spent fuel assemblies are stored. Normally, this dangerous work is done by humans—but at Fukushima, scientists are working with robotic arms that can more safely carry the spent rods. Companies like Honda and Hitachi have both developed robots to aid in the cleanup. That's exactly the kind of technology that Japan could eventually export to aging nuclear plants all over the world in a decade or too.

The Japan Times has another take on the same report, suggesting that it's a "cash cow" for Japan—but, in the end, this will end up being one of the most costly nuclear disasters ever. But that doesn't mean there won't be technological benefits in the long term. We've seen the same effect after other major disasters—from Deepwater Horizon to the 2011 Tsunami itself, which has already inspired a host of other inventions.

It's far from a silver lining, but it's still an interesting outgrowth of one of the most terrible disasters in modern memory.