I Want to Move Into all of These Houses Immediately

Who wouldn't want to wake up in this tree house? Architizer's A+ Awards have launched for public voting and they include several gorgeous houses tucked into some surprising parts of the globe. Here are a few of my favourites. 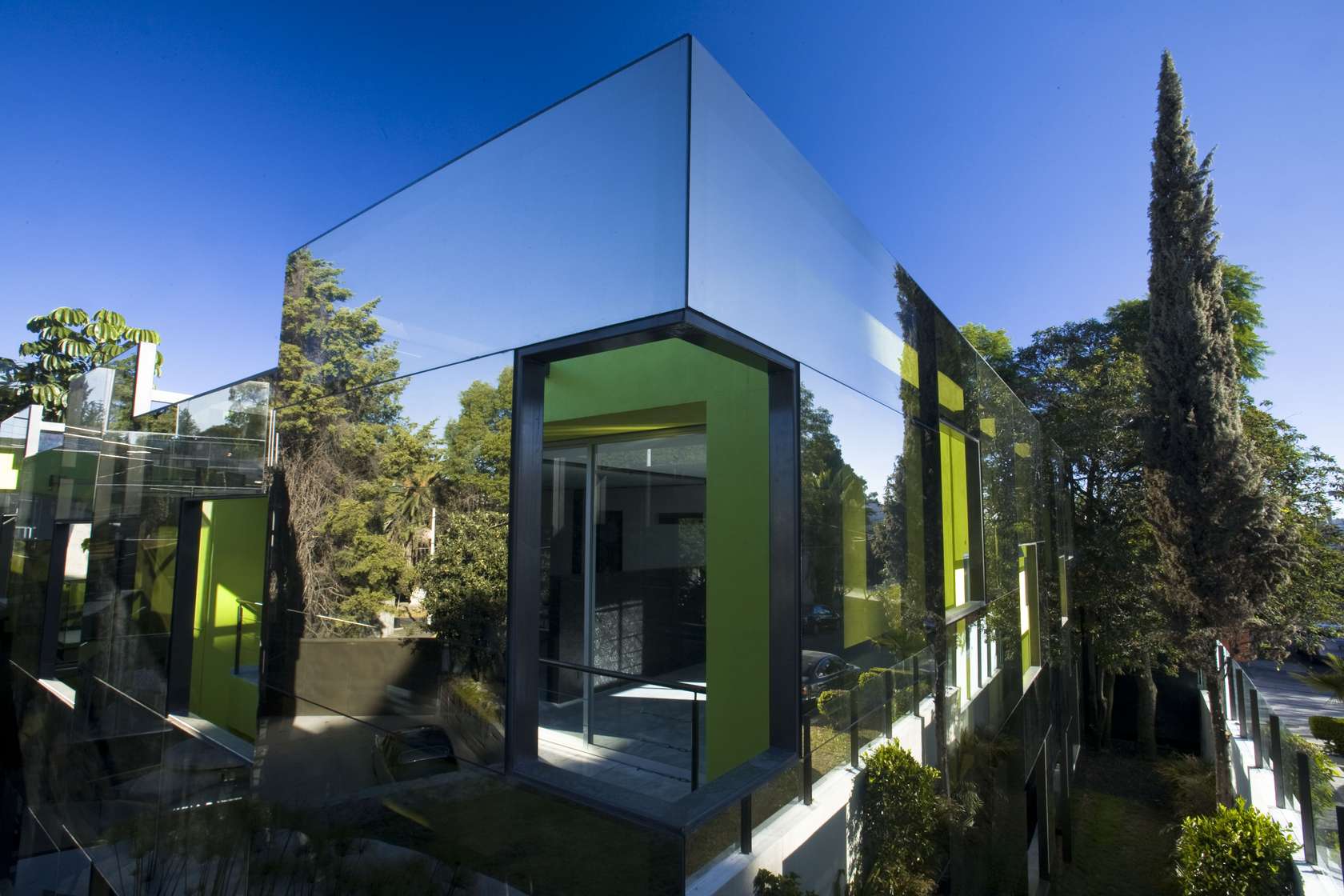 Would you believe this was a 1960s-era villa that was stripped and transformed into six apartments? For this project in Mexico, CRAFT Arquitectos used a highly reflective bronze glass to clad the exterior of the building, which either becomes a mirror or a hazy window depending on the angle and availability of light. The building blends into the woodsy site and melds imperceptibly into the sky. 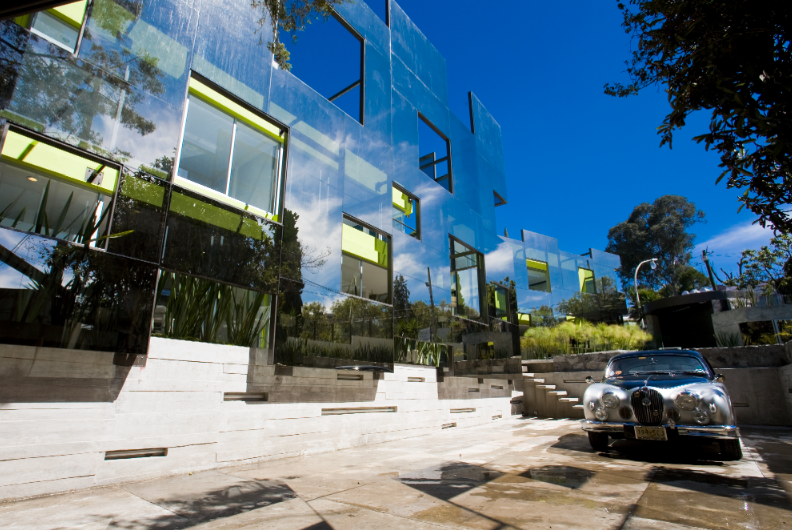 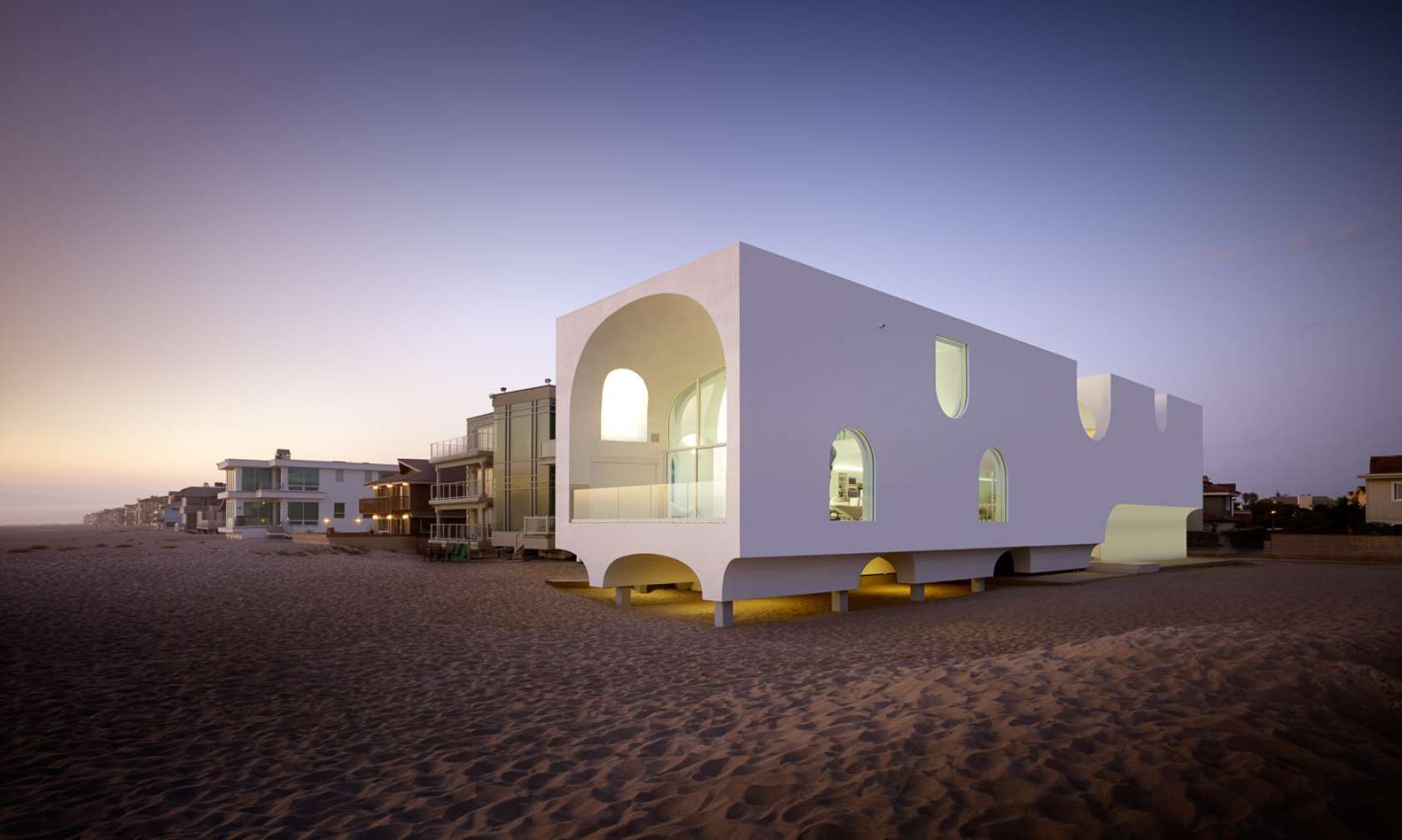 Like a hunk of Swiss cheese on the California shore, Johnston Marklee's beach house in Oxnard uses the typical rectangular volume so often found on these oceanfront properties and turns it into a whimsical, yet functional folly. The carved-out "holes" act as skylights and windows, bringing light in while preserving privacy. 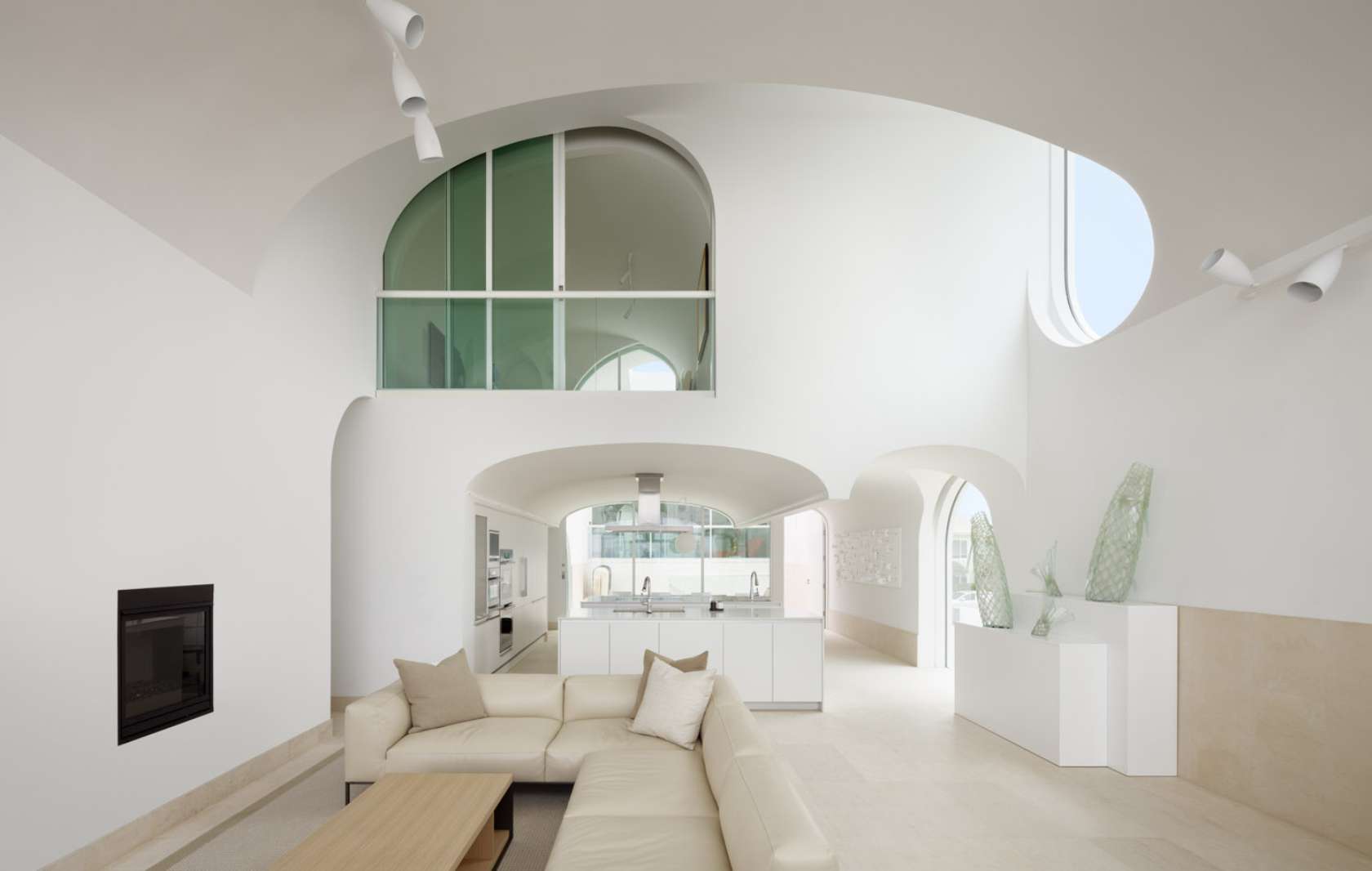 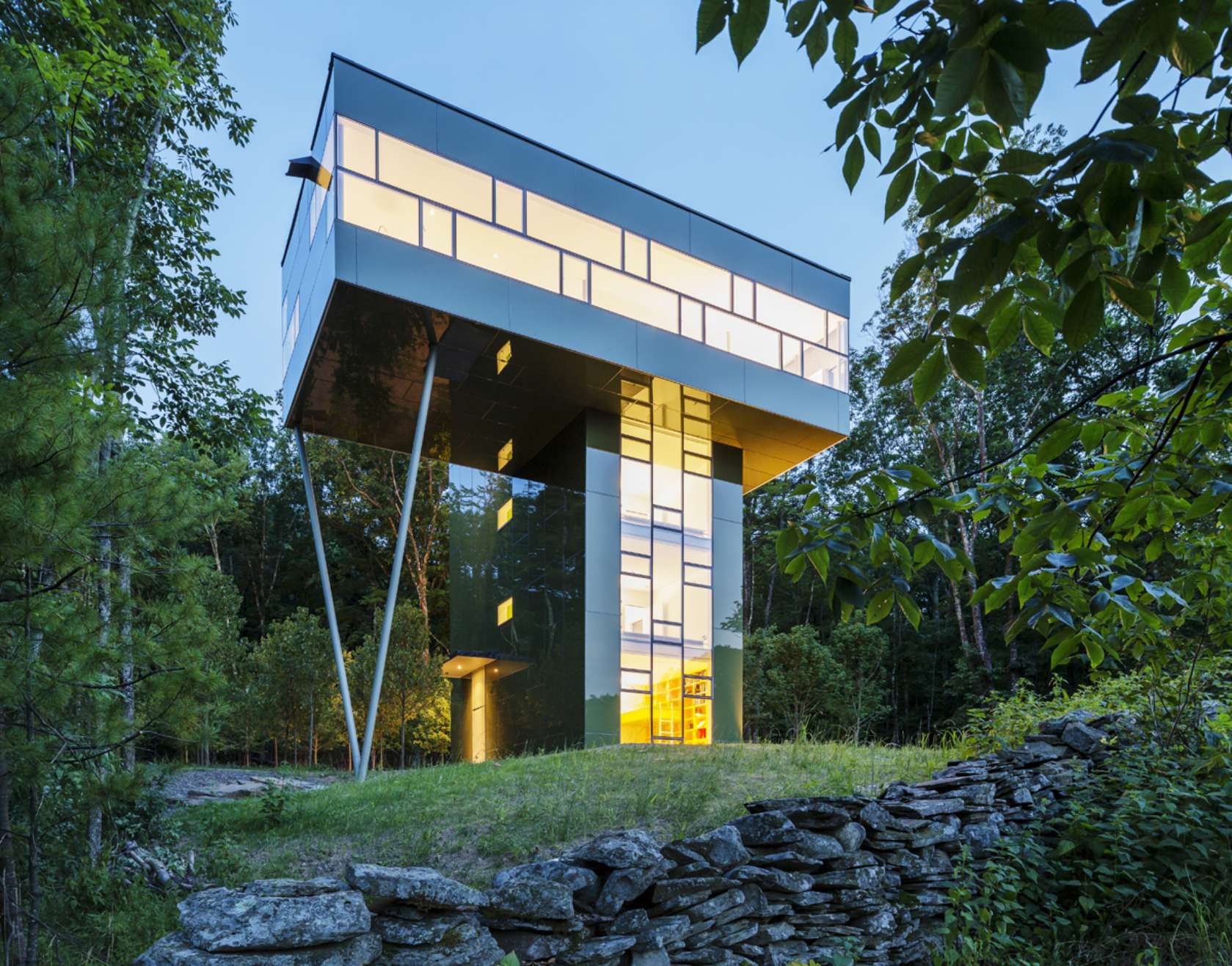 A holiday in the Catskills by GLUCK+ has a tiny footprint so as not to disturb the ecological site. Bedrooms are on the first three floors, leaving the top floor as an open-plan living space with incredible views in all directions. The staircase also acts as a visual element zig-zagging along the exterior wall, and the green glass helps camouflage the building. 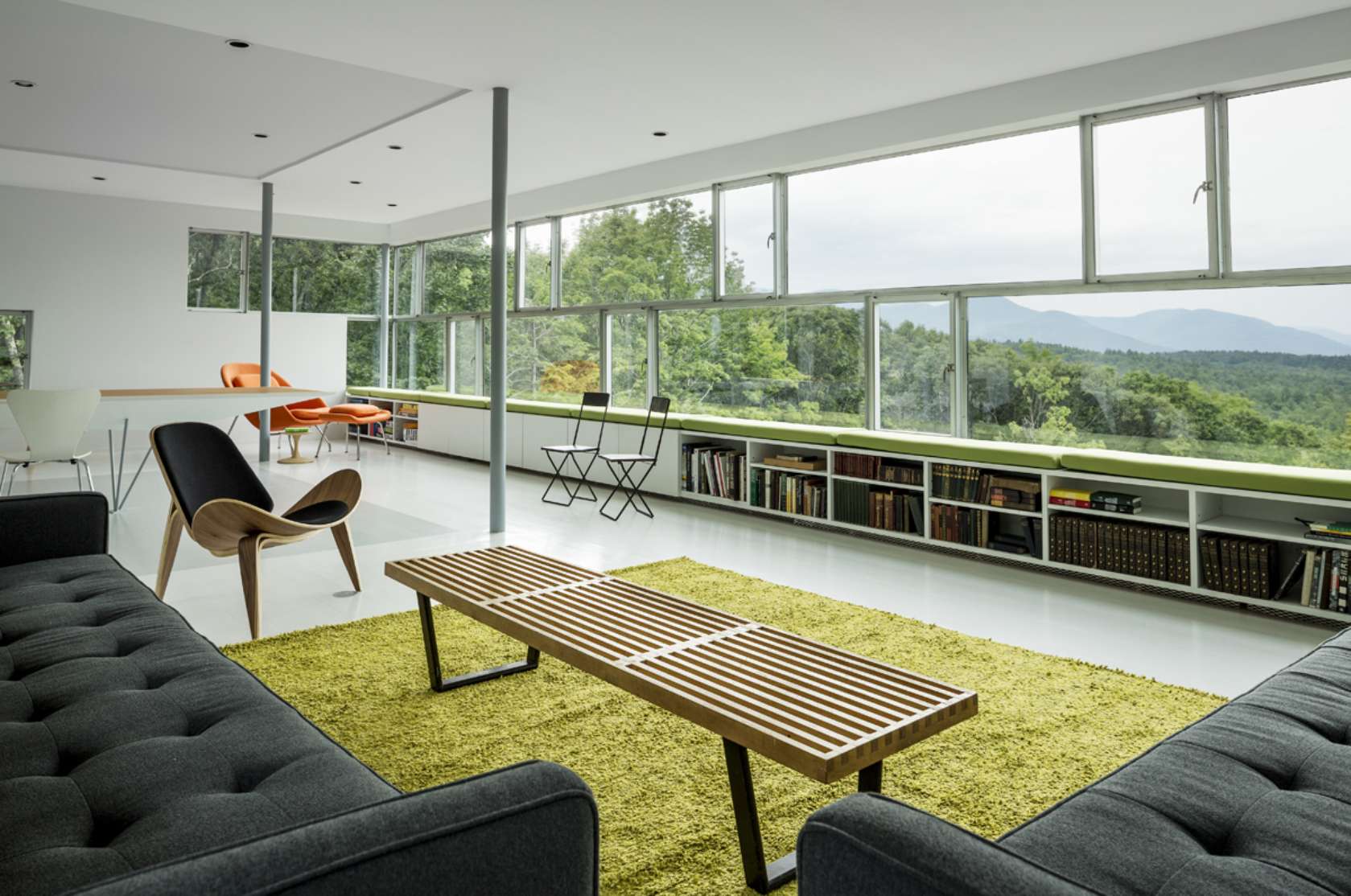 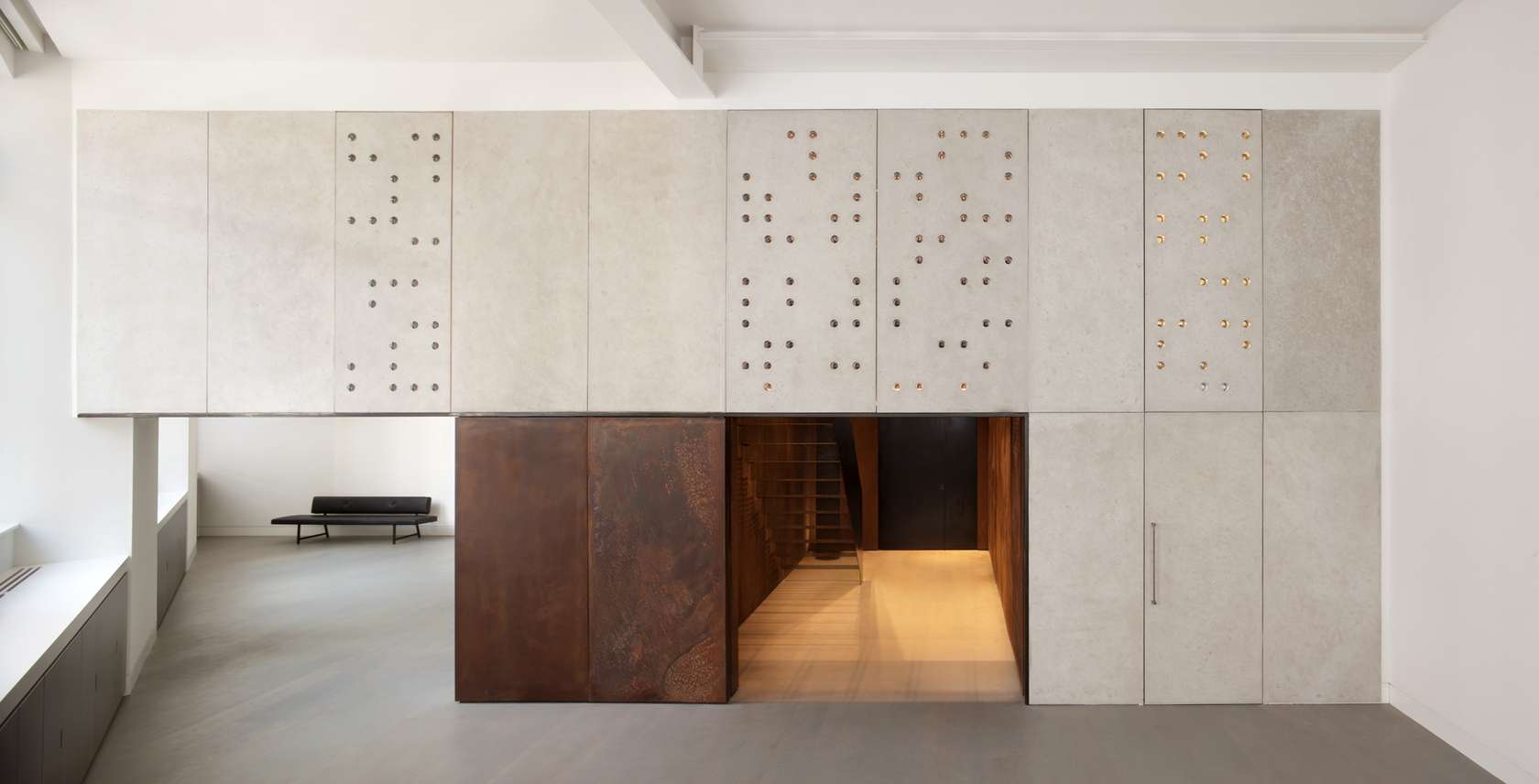 A Victorian-era post office in central London becomes an understated, elegant home for a collector of Russian political art by 1508 London. The raw, natural palette is soothing in itself, but then you start to see the real brilliance of the space: the walls are actually rooms within the room, with perforated doors opening to reveal different cubes for sleeping or working. 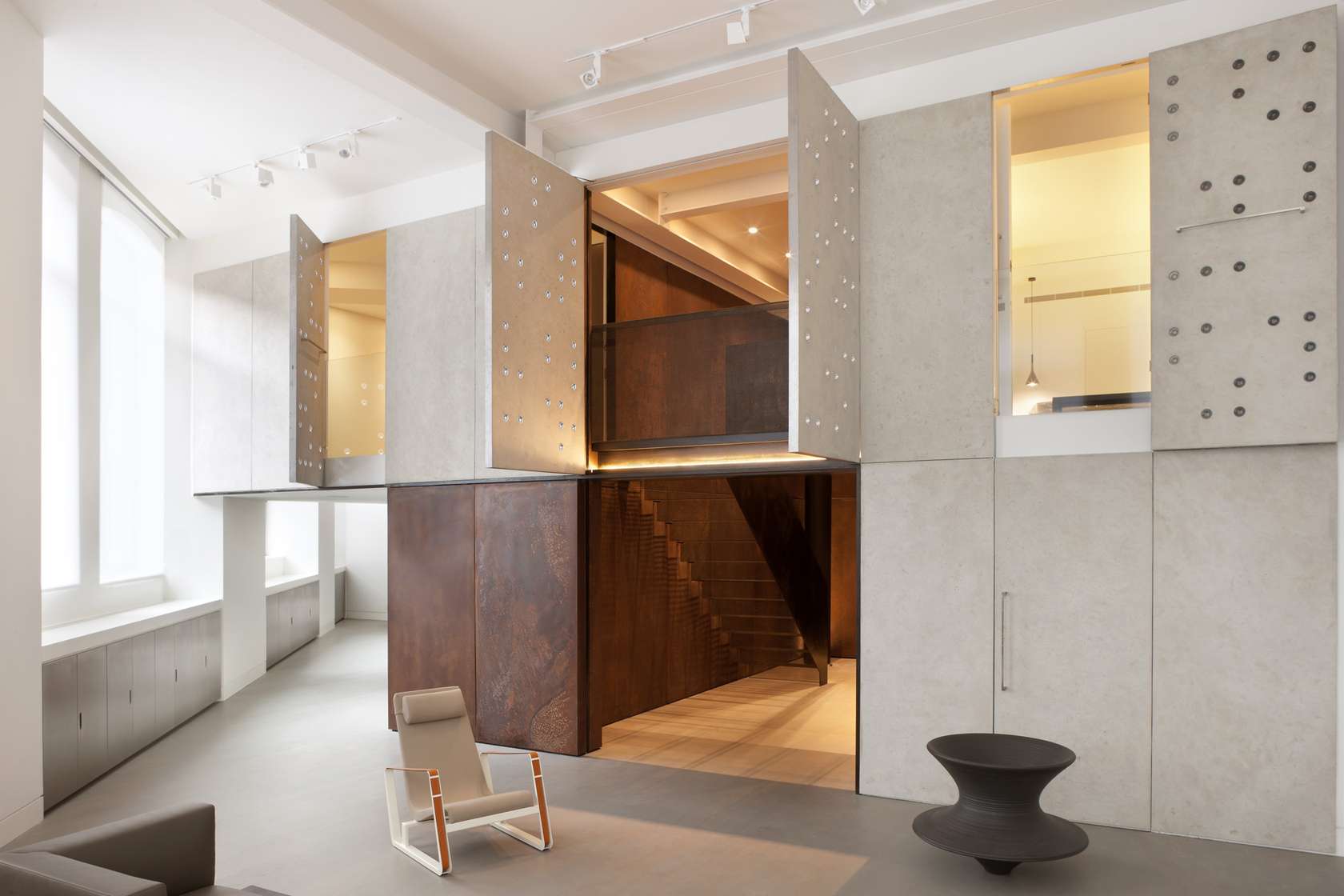 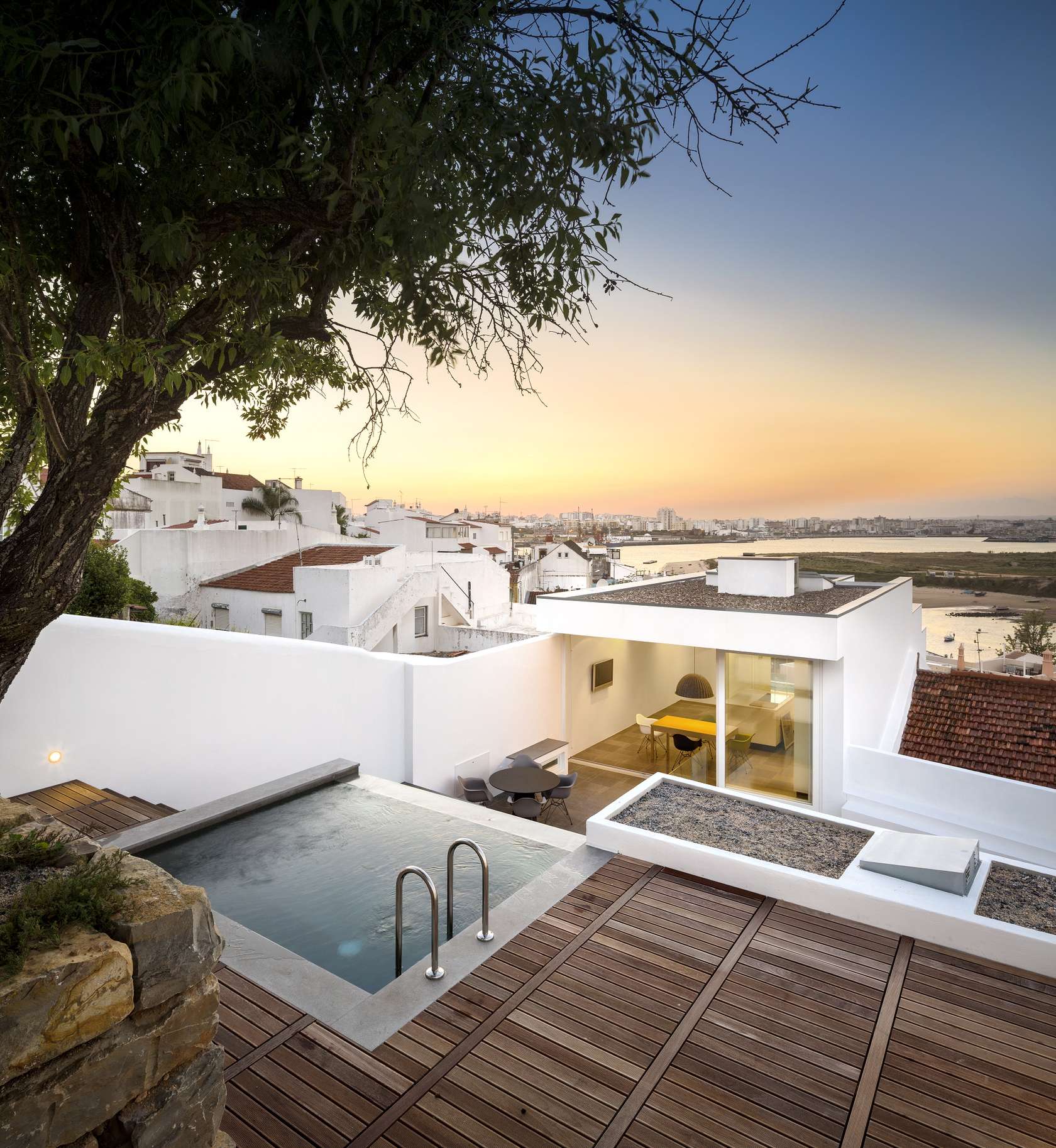 A cottage in the tiny fishing village of Ferragudo, Portugal challenged ultramarino | marlene uldschmidt architects not only to create a home on a very size-restricted lot, but also to preserve the historic character of the town centre. The result is a vacation home where the elements are stacked upon themselves in a vertical arrangement that takes advantage of the hill but blends imperceptibly into the surrounding architecture. 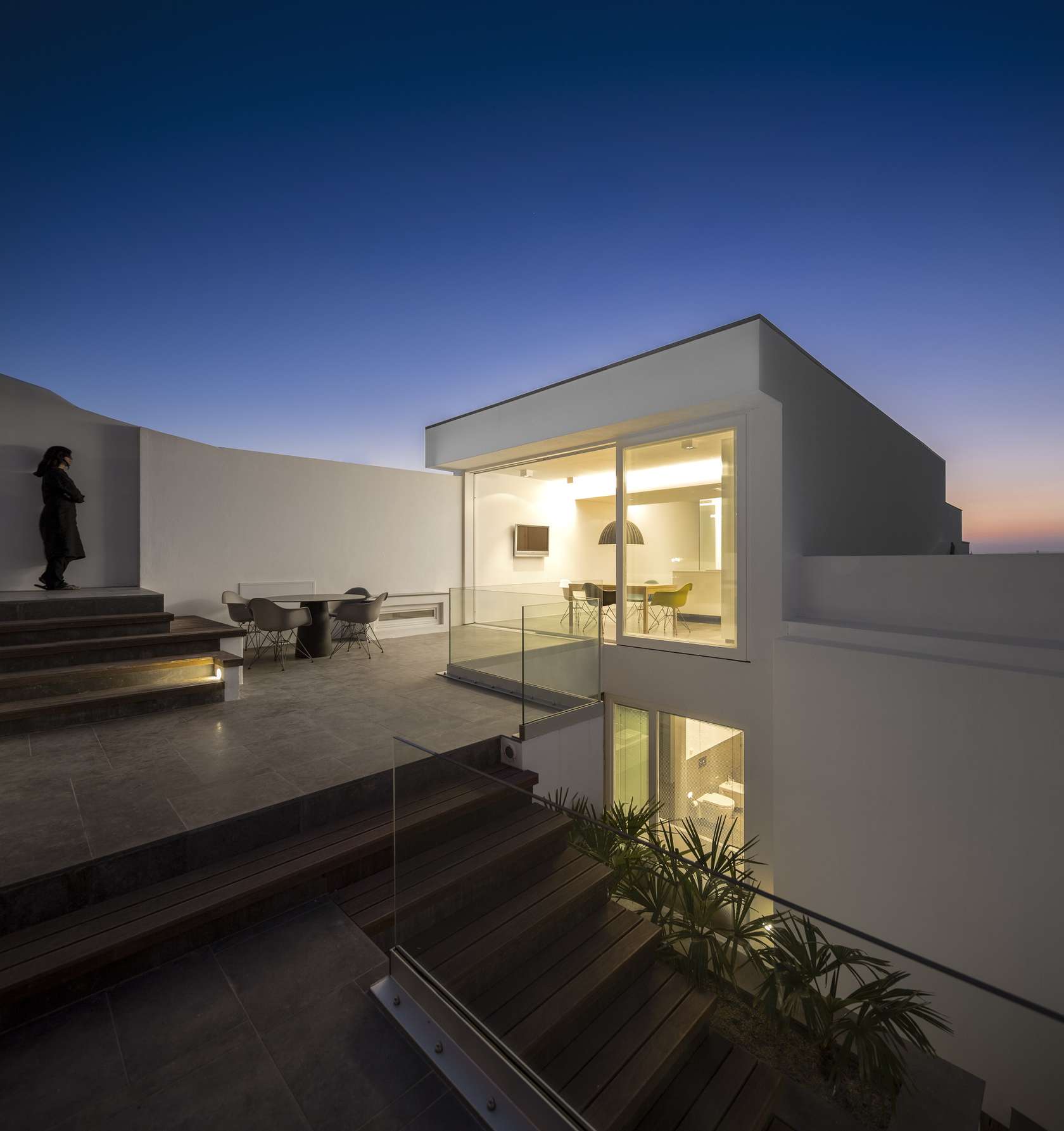 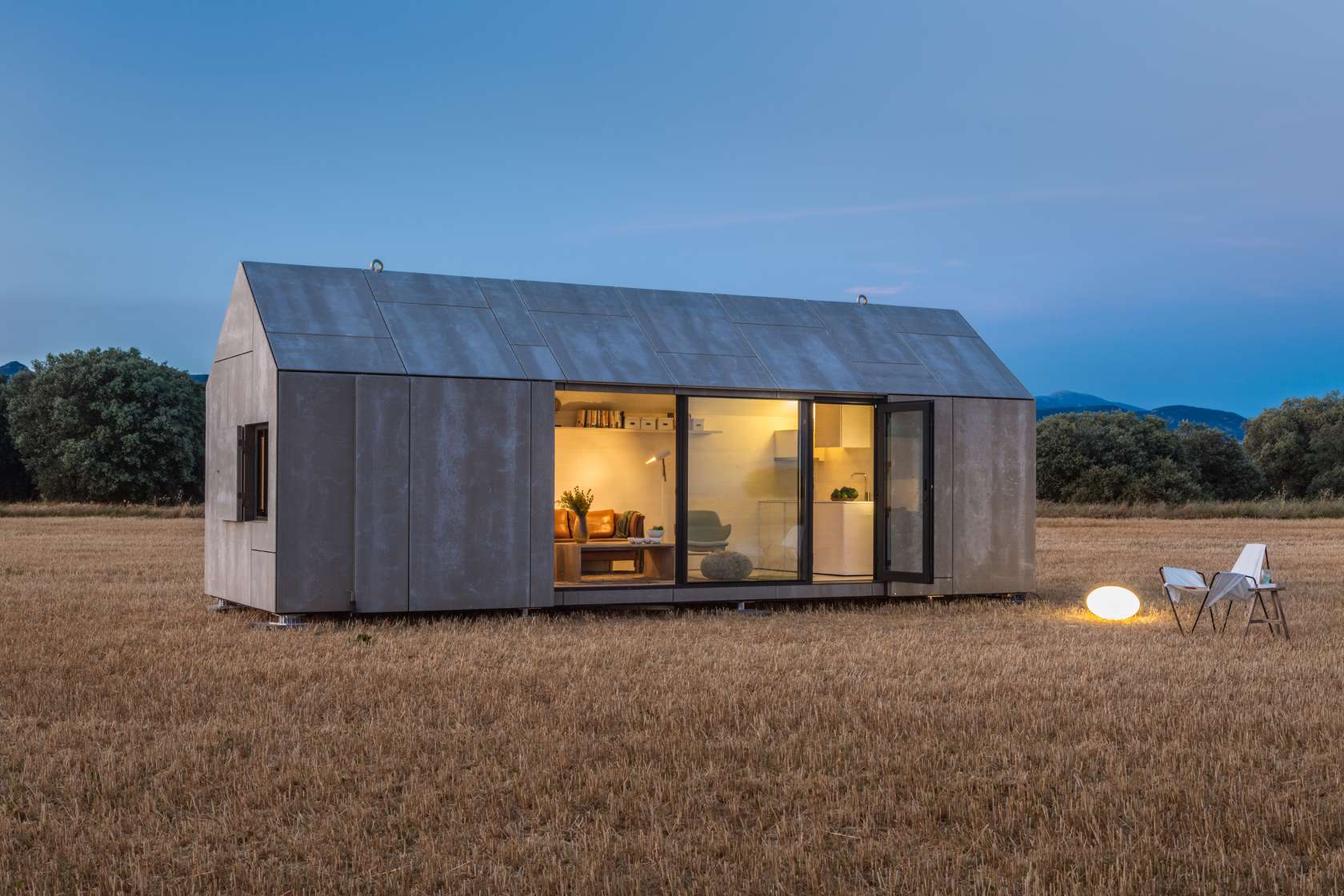 This might be my dream home. ABATON Architects' sectional, portable home feels like a farmhouse that could be dropped pretty much anywhere and fit right in. The home comfortably fits two people with a living room/kitchen, full bathroom, and double bedroom. Plus, the wooden walls feel so much cosier than the typical glass and steel of a prefab—it's simple perfection. 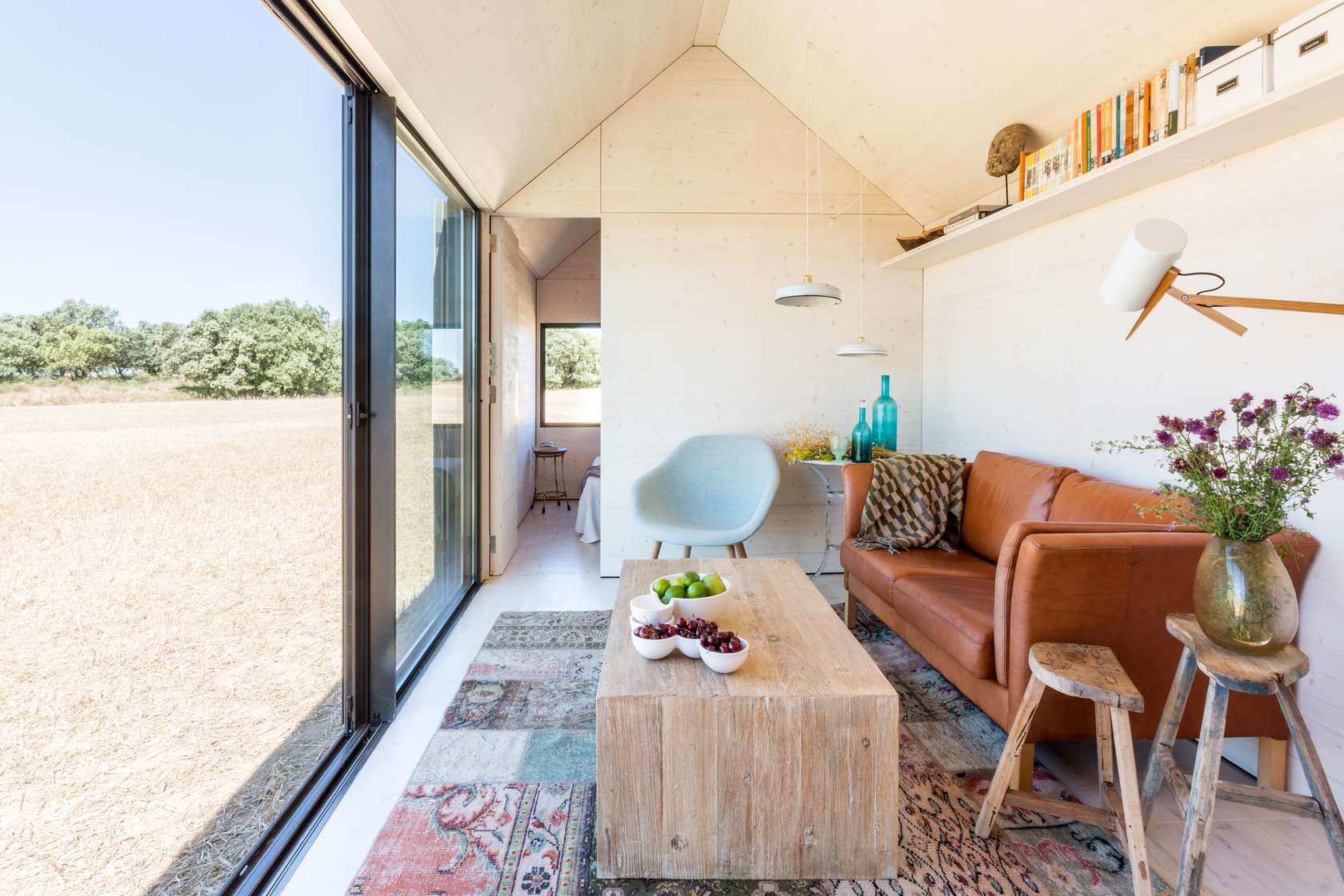 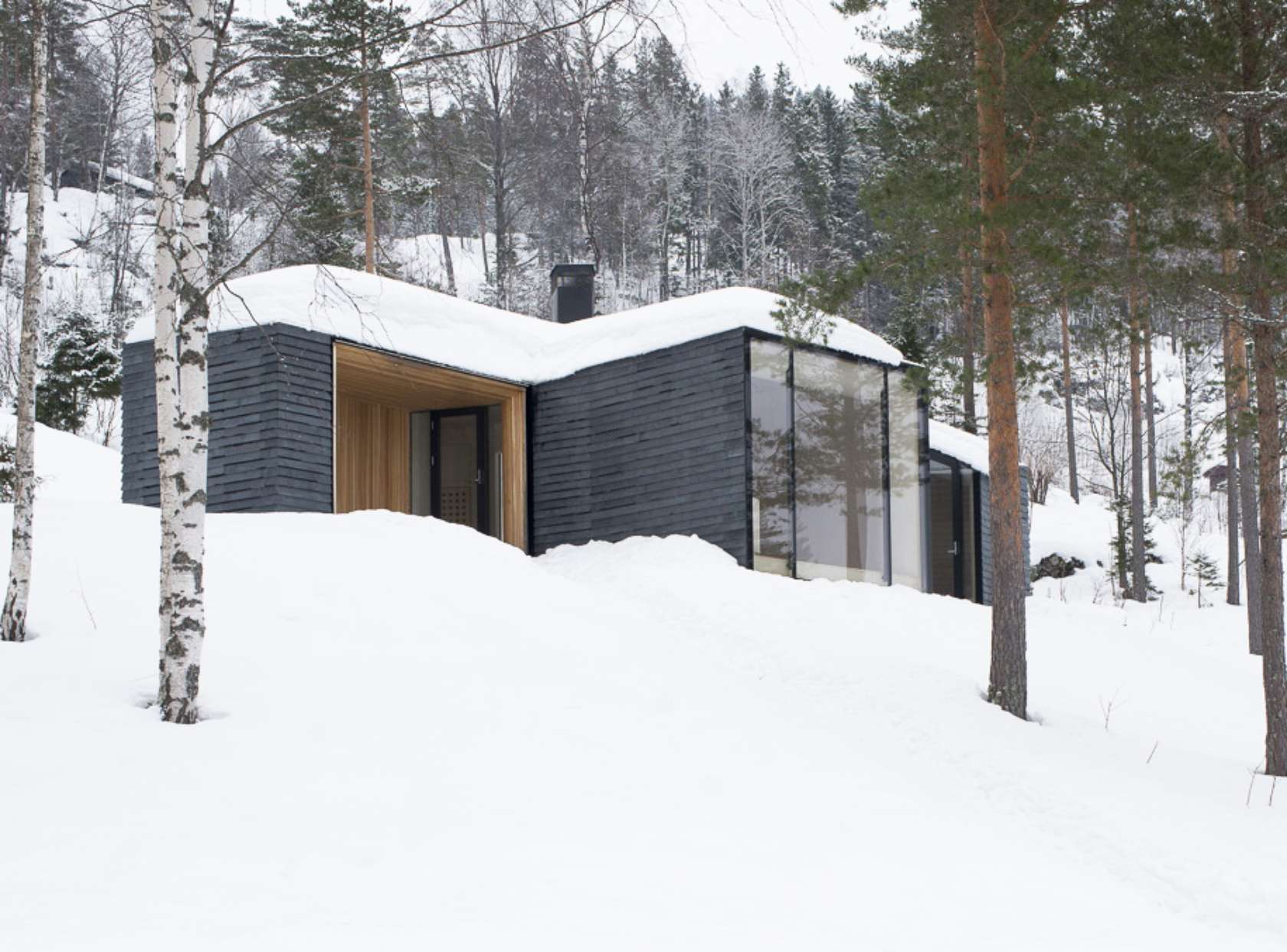 AtelierOslo designed this home in the forests outside the town of Hønefoss, Norway. The home has a bunker-like quality to protect it from heavy winds and glaring sunshine, but it's the interior that's truly amazing: nearly every surface, from walls to ceilings, is clad in a thin birch plywood veneer, which curves throughout the space on rounded walls, and along various levels and steps which can be used for lounging. 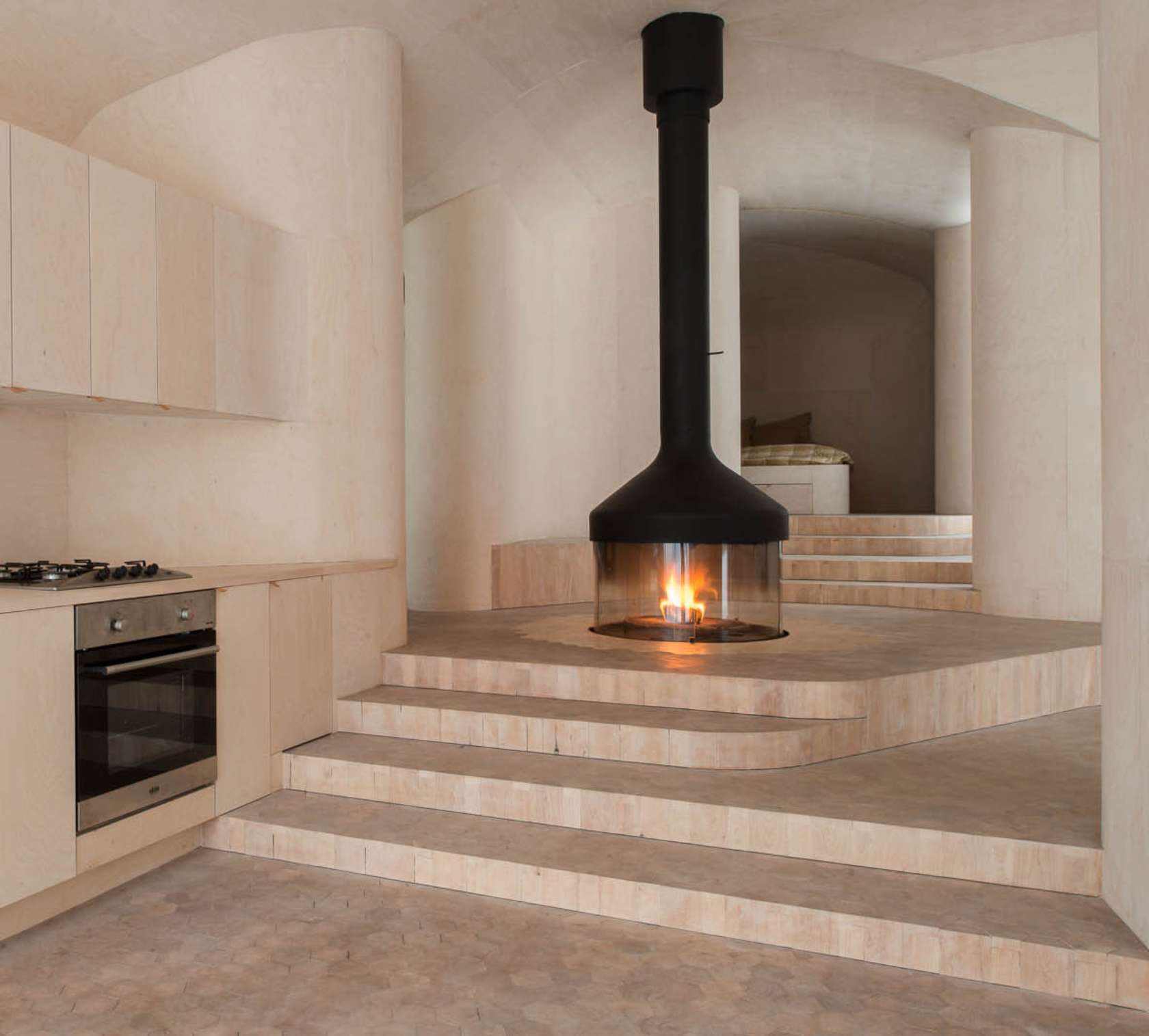 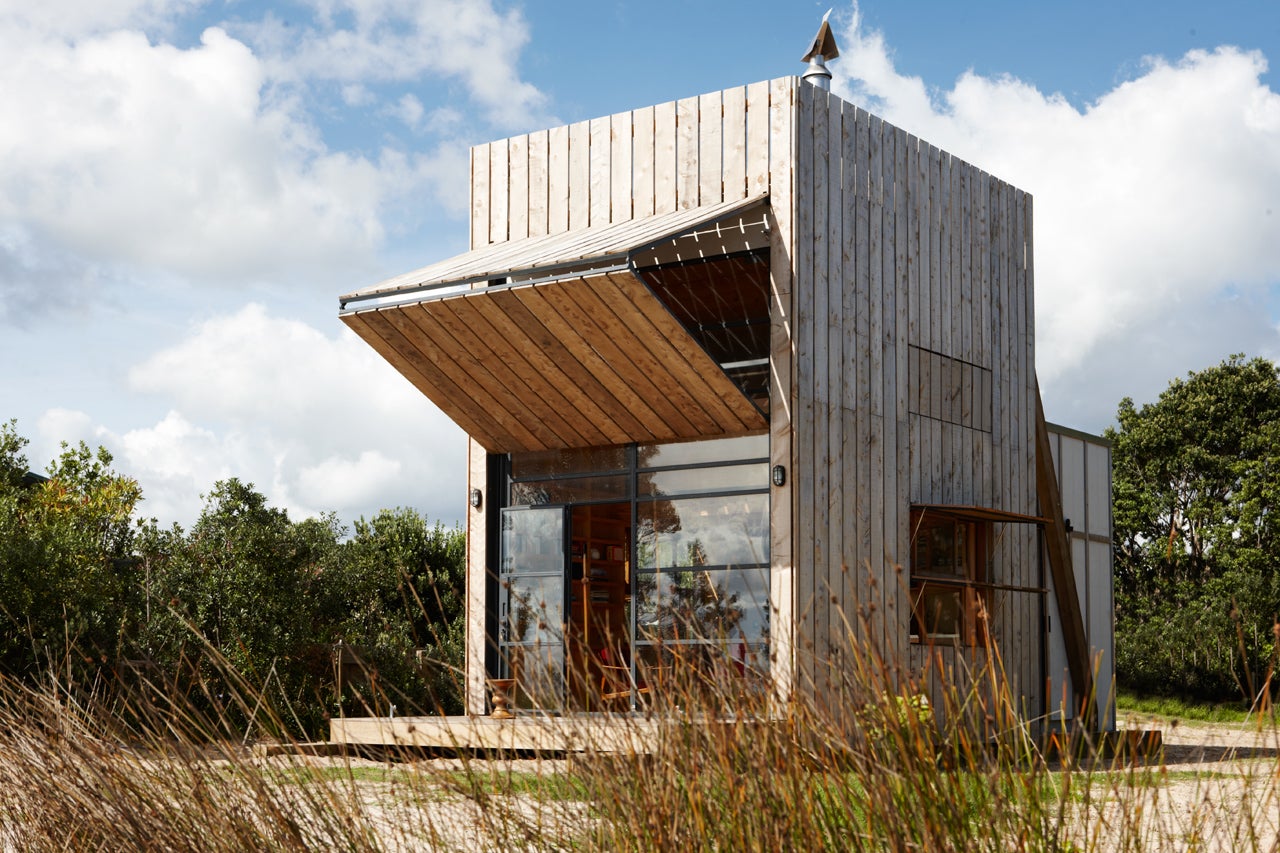 New Zealand's Coromandel Peninsula is in an erosion zone, which means that all the buildings must be removable. Crosson Clarke Carnachan Architects designed this hut on two wooden "sleds" so it could be moved across the beach and onto a barge if needed. Like a sophisticated lifeguard tower, the cabin is stripped-down and utilitarian. 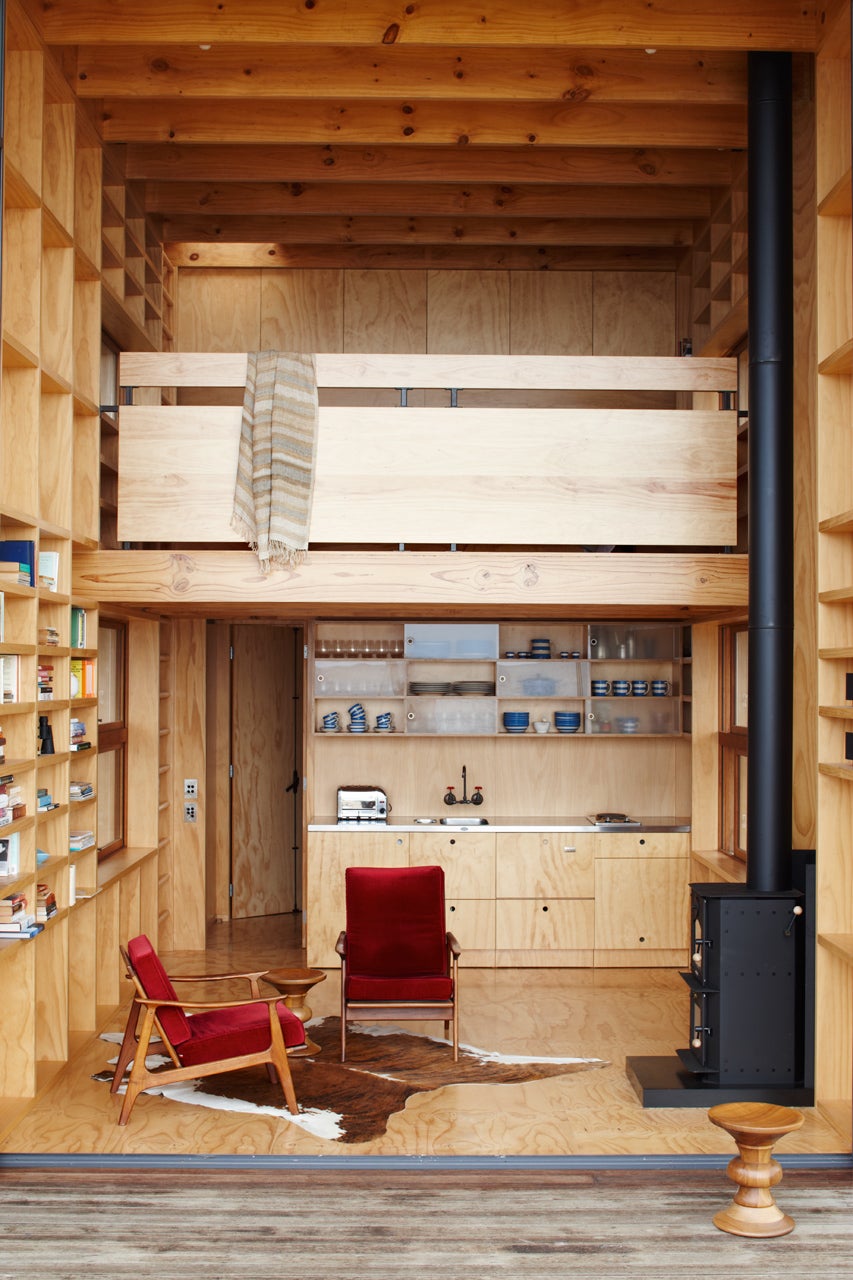 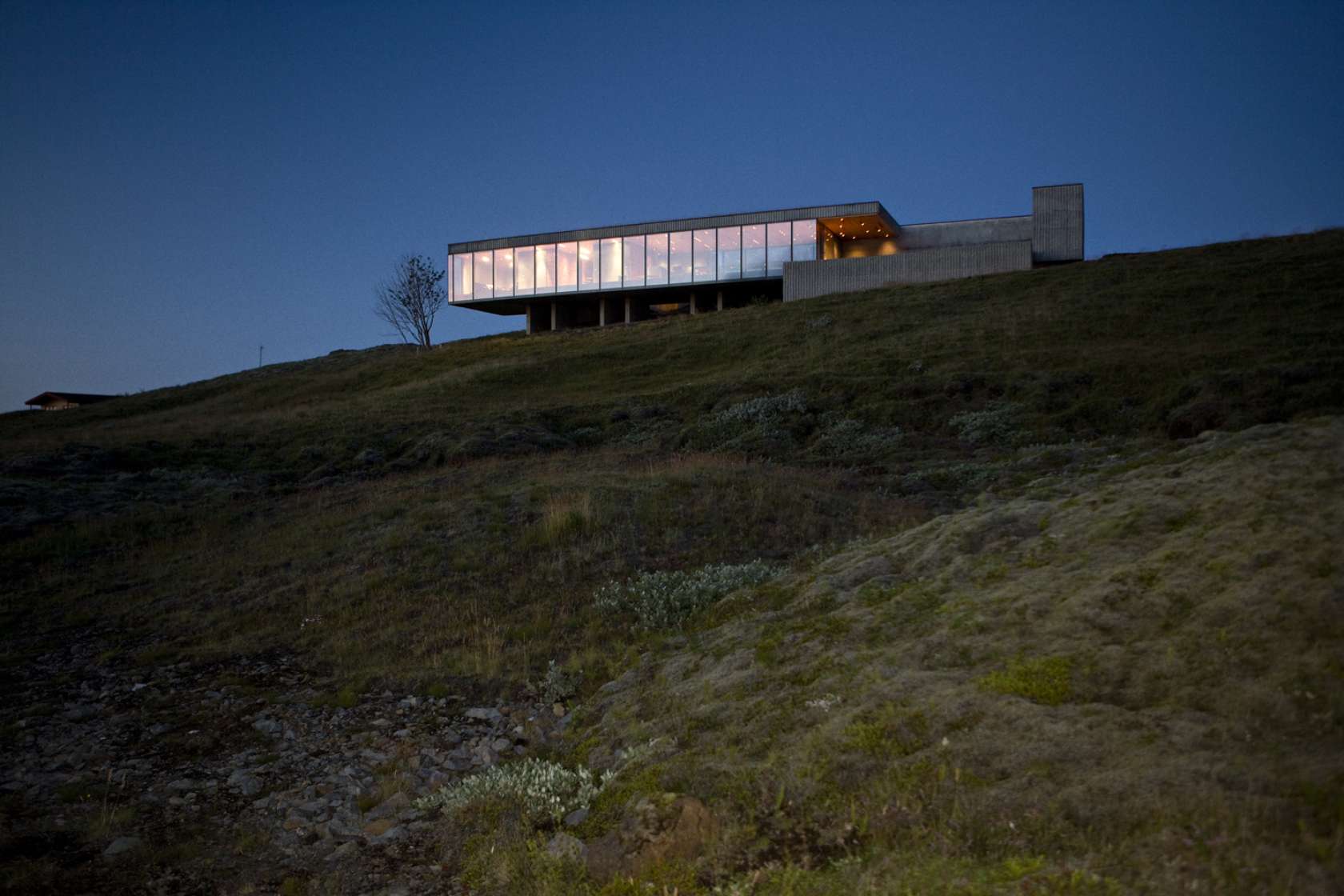 A moss and lichen-covered hill two hours east of Reykjavik cradles the work of PK Arkitektar along a glacier-fed river. A quiet, understated home glows from the hillside with sustainable materials and warm interior woods. In spring, you can sit on the porch and watch as the the river carries the icebergs from the glacier to the ocean. 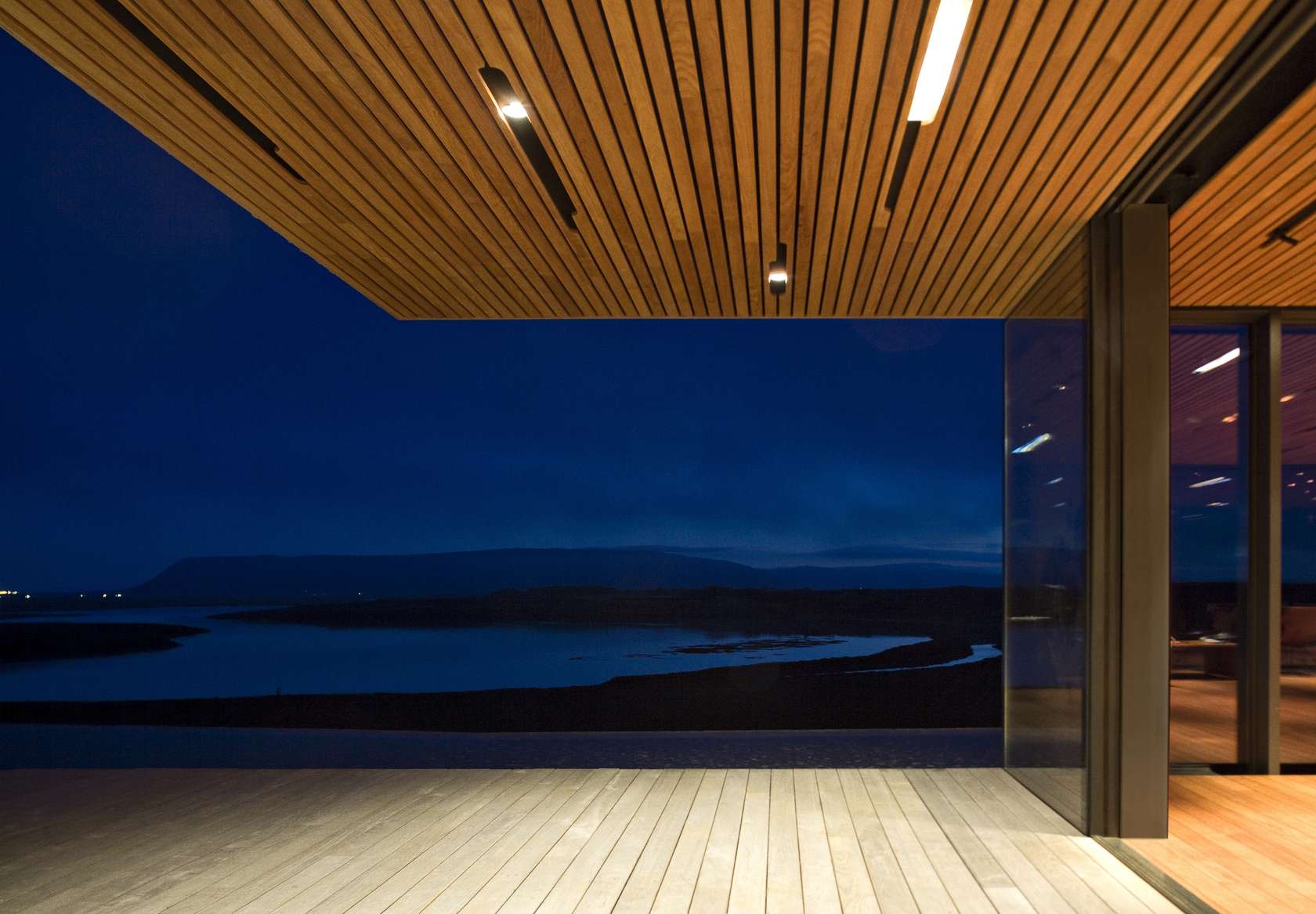 Take a look at all the projects up for awards and cast your vote by March 21. [Architizer]