If Stonehenge is Actually a Giant Instrument, What Does it Sound Like?

We know that the rocks of Stonehenge were carried there from over 200 miles away, but we've never known why. Now, researchers say they believe it was for the special sonic qualities of a particular kind of stone—and that Stonehenge might have served as a bell-like instrument.

We first heard of this theory in December, when we reported that British archaeologists were given permission "to whack the henge, claiming the stones reverberated differently from each other and gave off subtly different sounds." The sounds that emerged were almost like wooden or metal bells, giving rise to the theory that the stones were used almost like church bells, or perhaps even as a mode of communication over far distances.

Details were thin at the time, but a new report from The Atlantic gives us a bit more insight into the surprising theory, which posits that Stonehenge was a "pre-historic glockenspiel." The rocks used at the site are Bluetones, a hard dolerite that's been uncovered in artifacts all over Britain. Many of the rocks came from Wales, where many Neolithic quarries are located.

These stones are known as lithophones, or stones that produce notes when struck, and they've been used that way in Wales for a long, long time. In fact, one Welsh village called Maenclochog (translated roughly, Stone Bells) even used them as church bells until the 1700s. According to a team from the Royal Academy of Art's Landscape and Perception Project, the neolithic worshippers at Stonehenge may have turned to the Welsh to import their own holy rock music. 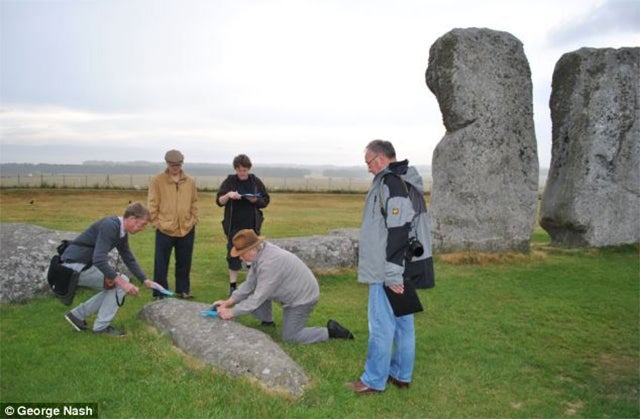 Last summer, the team was allowed to give Stonehenge a try—by striking them with rounded quartz hammerstones—to find out whether their theory held water. They weren't optimistic since some of the stones had been stabilised by concrete, but lo and behold:

To the researchers' surprise, however, having tested all the bluestones at the monument, several were found to make distinctive (if muted) sounds. This was a sure indication they would have been fully lithophonic if they'd had sufficient resonant space. Furthermore, a number of bluestones at Stonehenge show evidence of having been struck.

It's an absolutely incredible discovery. Could our ancient ancestors actually communicate with each other in ways that we consider purely modern? And what was it like to be at Stonehenge when its "bells" rang out?

Lithophones are common in other parts of the world. For example, here's a Vietnamese version being played:

And bands like Sigur Ros have experimented with a huge lithophone miramba:

Stone bells, too, are used all over the world—like this one in Ethiopia: 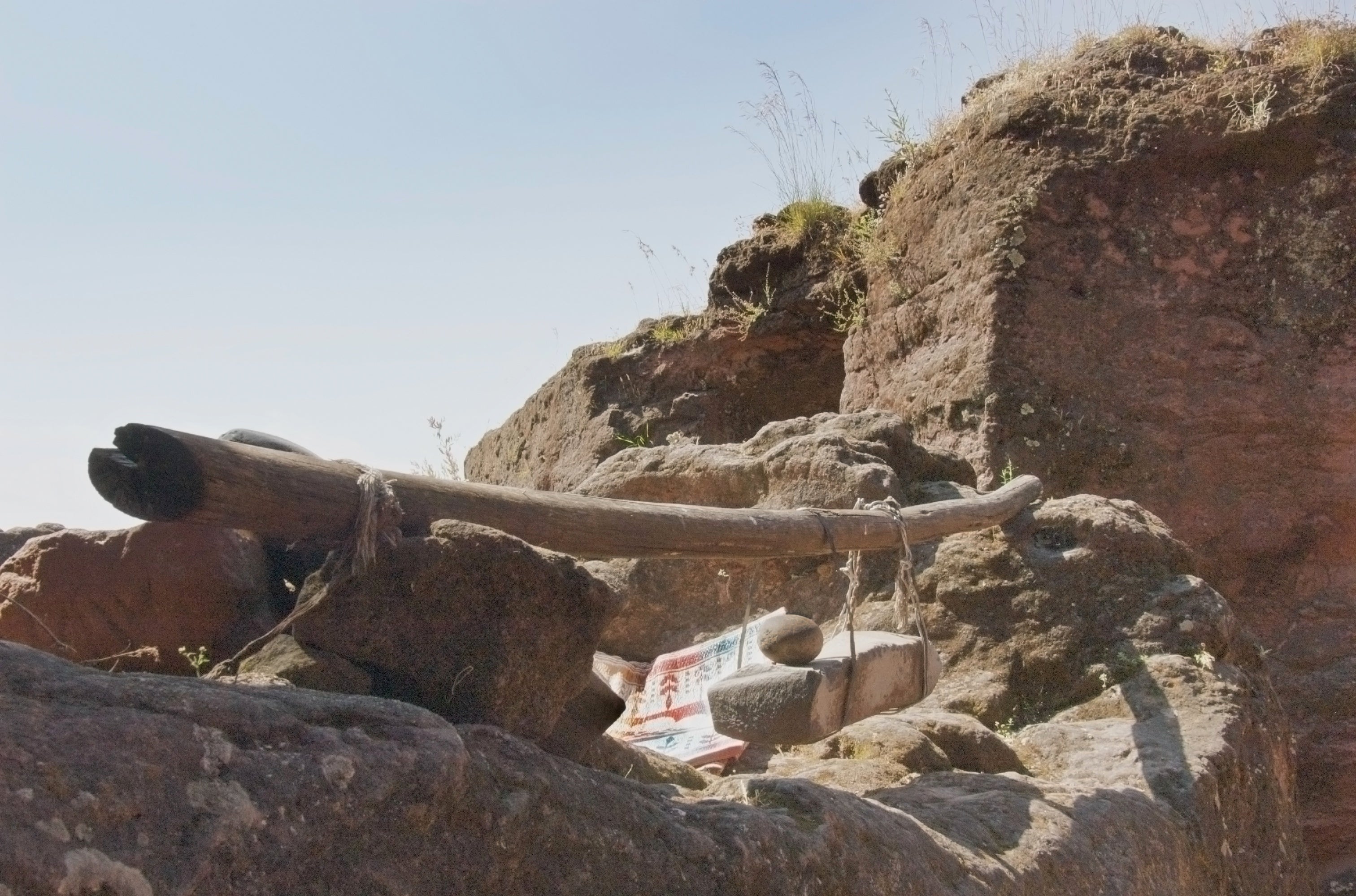 So it's not a huge leap to imagine that Stonehenge was a place of sonic worship, though it seems fairly unique to Britain in its construction and size. Stonehenge's own stones probably have a similar metallic din to the videos above—albeit at a much lower octave. One researcher describes it as "mysterious." On the project's website, you can listen to recordings from similar Bluestone sites. Each rock has a different tone, ranging from high-pitched to low, resonant, and indeed, very mysterious. [The Atlantic; BBC]