Scientists Revive Moss That Was Encased in Ice for 1,500 Years

Cryonics enthusiasts will be pleased to hear that scientists have demonstrated the ability to revive frozen life not just after a couple years or even a couple of decades. They can bring something back to life that's been frozen for fifteen centuries. The previous record was just 20 years.

A team of researchers from the British Antarctic Survey and University of Reading explain in a new report in Current Biology that they managed to revive a patch of moss that had been trapped under antarctic ice for 1,500 years. In the words of the British Antarctic Survey's Peter Convey, the plants "were basically in a very long-term deep freeze." That means that this moss last saw the light of day not long after the fall of the Roman Empire. That's old moss! 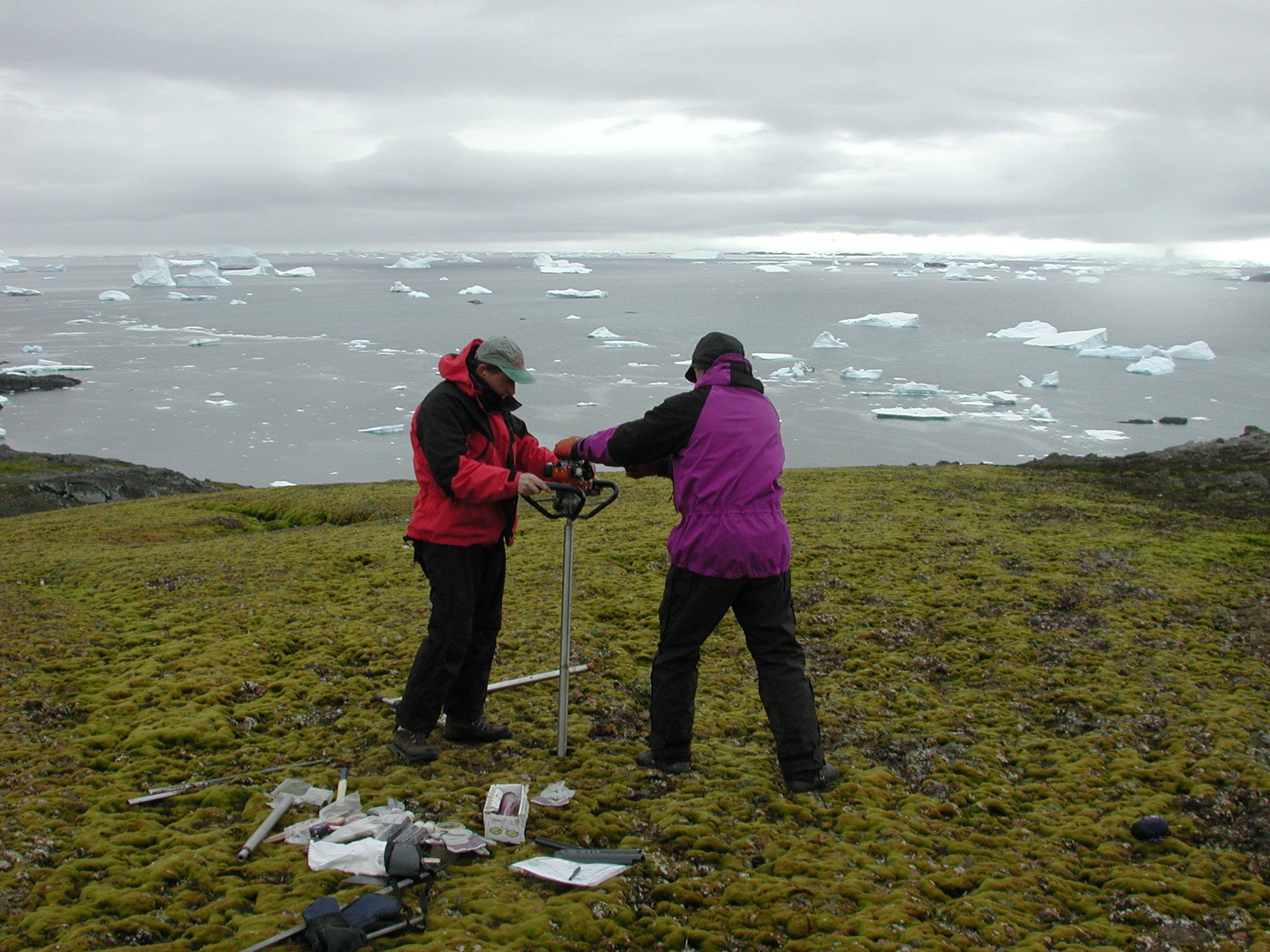 It wasn't even that hard, either. "We actually did very little other than slice the moss core very carefully," says Convey. They were also careful not to mix up the moss with any other life forms when they put it into an incubator that recreated normal conditions. Soon enough, the moss started to grow—just like new.

That's not all. Thanks to this new evidence, the researchers think that life could survive frozen for much, much longer than 1,500 years. "The potential clearly exists for much longer survival—although viability between successive interglacials would require a period of at least tens of thousands of years," they wrote. Immortality, here we come. [Cell Press]