South Korea is Building a Series of Biodomes for Endangered Species

Planet Earth is falling apart. It sounds a bit dramatic when you put it in such stark terms, but, in many ways, it's true. The list of endangered species grows every year as humans bulldoze more habitats and belch more greenhouse gases into the atmosphere. What's an environmentalist to do? 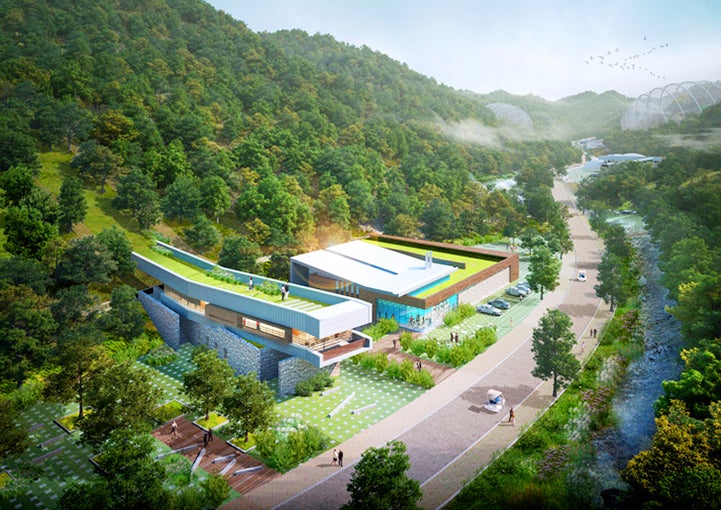 Build a biodome, of course! At least, that's what South Korea's doing as part of a broader effort to protect its native endangered species.

The country just unveiled striking new designs for its National Research Center for Endangered Species that will soon be built in Yeongyang-gun, one of the cleanest parts of the Korean peninsula. 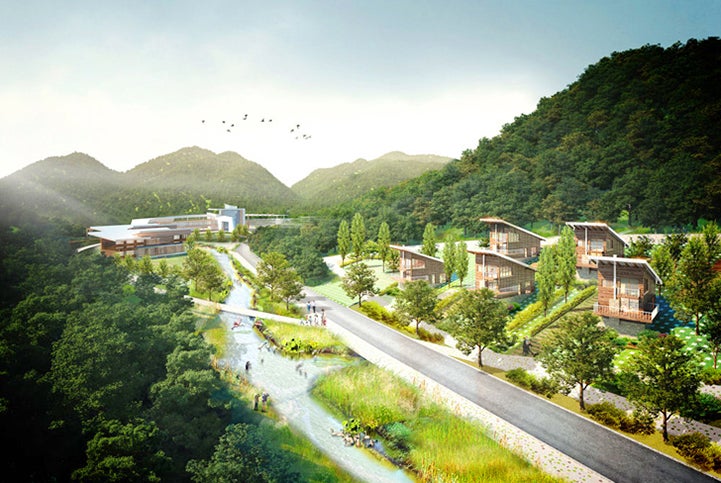 The idea for the design by Seoul-based Samoo Architects & Engineers (SAMOO) is to blend the three-part compound harmoniously with the surrounding nature.

The main area, known as the Core Zone, will contain a visitors center, offices, and quarantine zone. Meanwhile, the main Research Zone includes a number of breeding farms and research facilities, including several biodomes. There's also something called the Refresh Zone where researchers and visitors can stay. 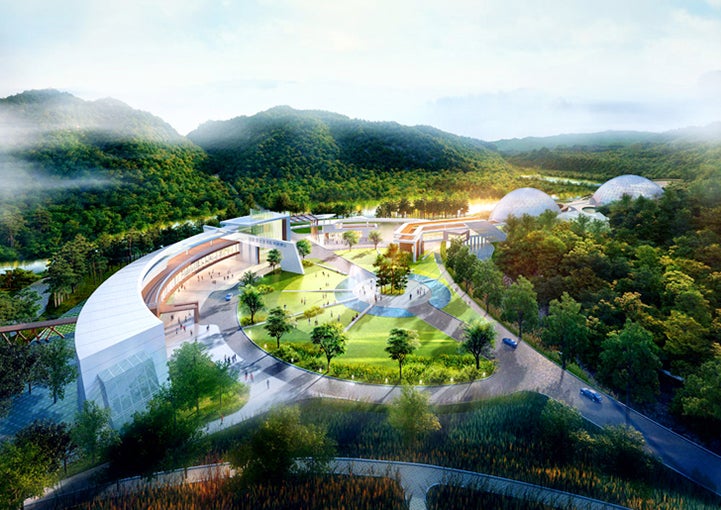 The whole thing looks like a cross between the new Apple headquarters and that Pauly Shore movie. It also looks very similar to another Samoo biodome project for a few years ago, the Ecorium of the National Ecological Insitute. While this complex is supposed to built elsewhere, the two projects share similar missions. They also make one thing overwhelmingly clear: South Koreans are biodome fanatics. [MyModernMet] 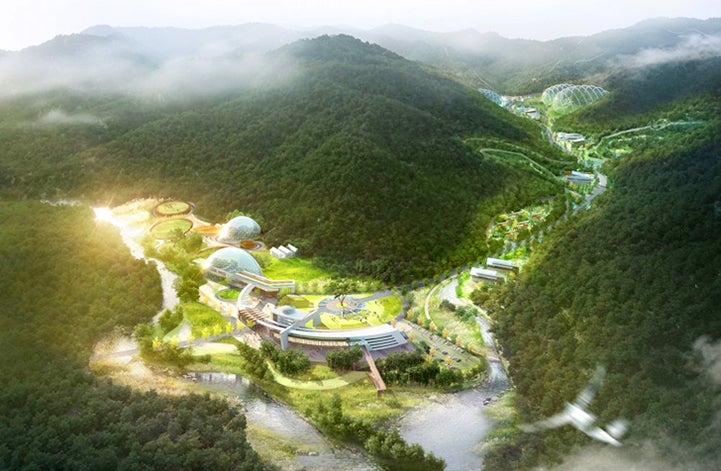