The Android Wear Smartwatch Apps We Want the Most

The main concept of Android Wear is simple; it's a Google Now watch, which is awesome. But the right suite of compatible apps could make it even better, so long as they don't get in the way of the simple Google Now-ness we all want and deserve.

Of course Android Wear won't have its own apps; it'll just have specialized functionality from the apps already on your phone. And these are the classics we'd love to see extend their lovely tendrils to smarwatch-land. 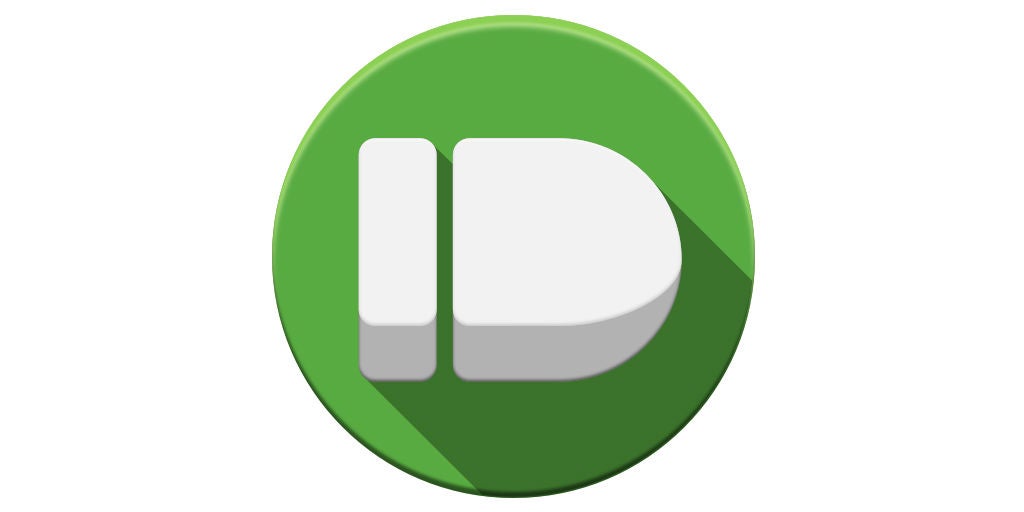 When Evernote was announced as a Galaxy Gear app, we couldn't help but scoff. "Reading on a watch? Pffft." Reading long stuff on a watch is still a dumb idea, but you know what isn't? Archiving links from your watch. Pocket is already working on that integration, and hopefully every other text-hoarding app out there will do the same. 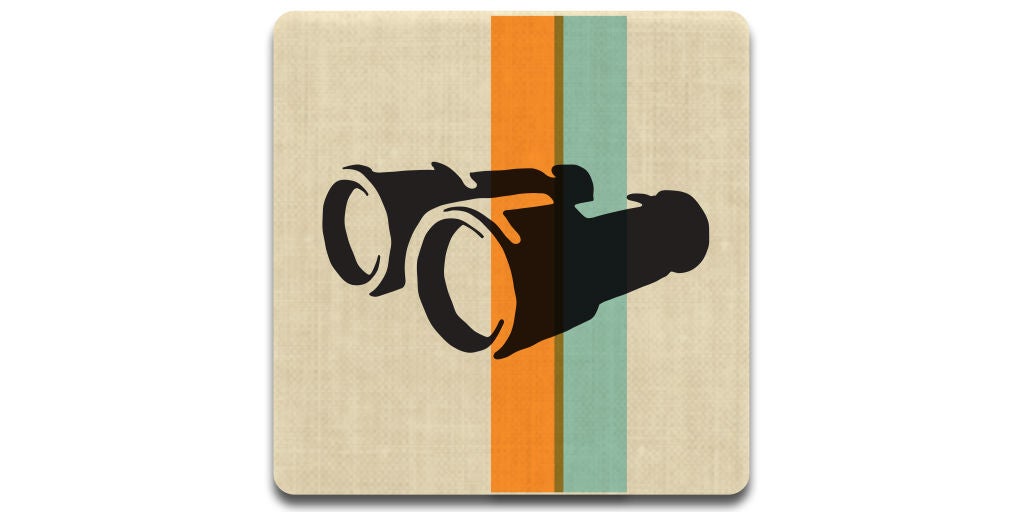 Google's Field Trip app has a lot of promise for tourists, pointing out photo-ops and good restaurants and other fun stuff nearby, but you have to keep pulling out your phone to really get the most out of it. An opt-in "I'm touristing" mode for Android Wear could be fantastic when you're a stranger in a strange land, alerting you to when notable landmarks are nearby, and giving just enough info to know if you want to learn more. 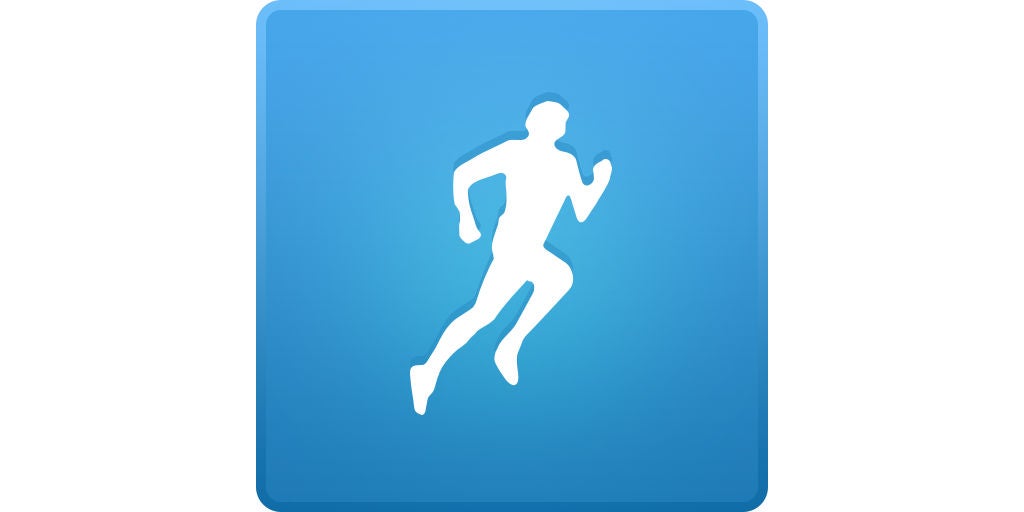 Google's Android Wear teaser already showed glimpses of calorie counting, presumably tied into the limited step tracking that Google Now already does. Why not add a little more by wiring in Runkeeper and/or every other fitness app out there, to help add their expertise to the pool. That is unless Android Wear devices will be coming with robust, built-in fitness tracking features of their own, which we can only hope. 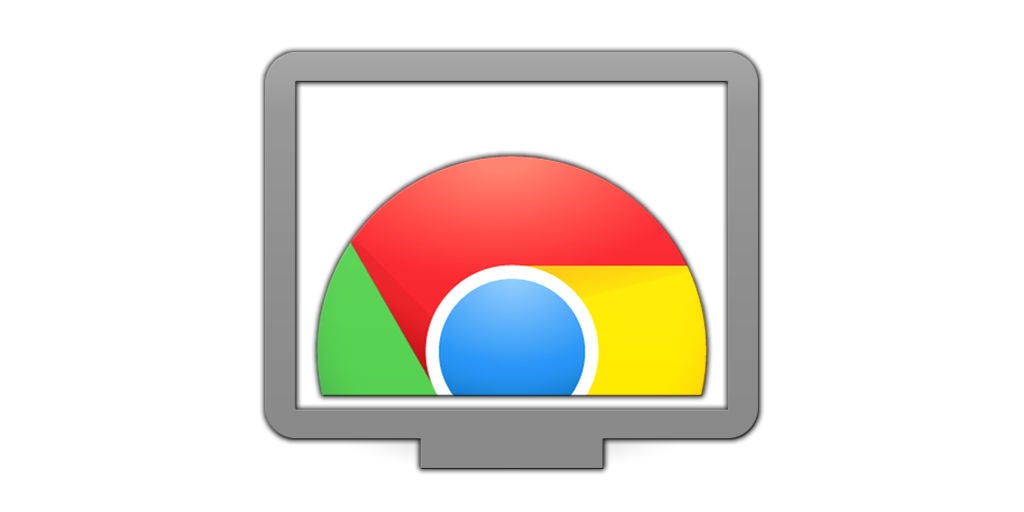 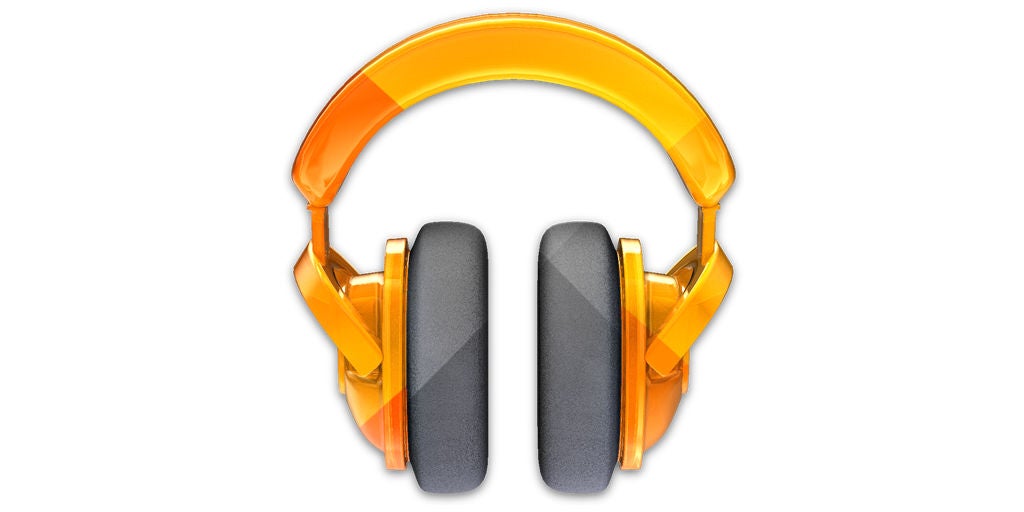 Just like Chromecast, every Android music (and podcast) player should come with an extension to at least let you pause and play music from your wrist. Pulling your headphones out is just soooo much effort, and not all of us have headphones with pause buttons on them. And if we could get skip forward and skip back options too, that would be gravy. 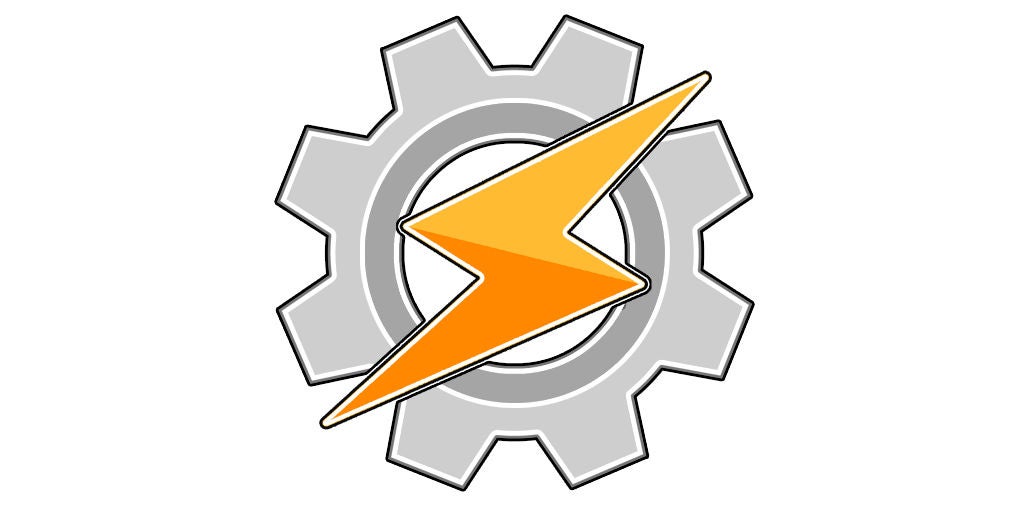 Shoutout to my fellow rooters and the flashers and assorted Android nerds. If Android Wear was open to Tasker there would be no limit to the things you could do with it. That is, if you're the kind of person who is into spending an hour or two setting up series of scripts and variables. What could you do with all that power? It's hard to tell until we've had a chance to play with the real thing, but there's bound to be something. And the more you can make Android Wear a device that works according to your specific priorities, the better.