At its peak, the Berlin Wall was 100 miles long. Today only about a mile is left standing. Compared with other famous walls in history, this wall had a pretty short life span.

The Great Wall of China has been around for 2500 years. So have the walls of ancient Babylon—although its most famous part, the Ishtar Gate, is actually in a museum in Berlin.

But even though the wall dividing Berlin into East and West was only up for 30 years, it had a huge impact on the psyche of the city. It broke families in two. In the decade that followed, more than 2 million people fled from east to west. East Germany was losing its most skilled workers as they sought jobs–and to reunite with their families–across the border. And East Germany was losing face with every East Berliner who chose to defect.

And that's why, in 1961, East Germany closed its border to West Berlin with a wall. But this isn't a story about the design of the Berlin Wall. This is a story about one design to get through it—or really, underneath it. Ralph Kabisch, then a 20-something-year-old university student, was there. 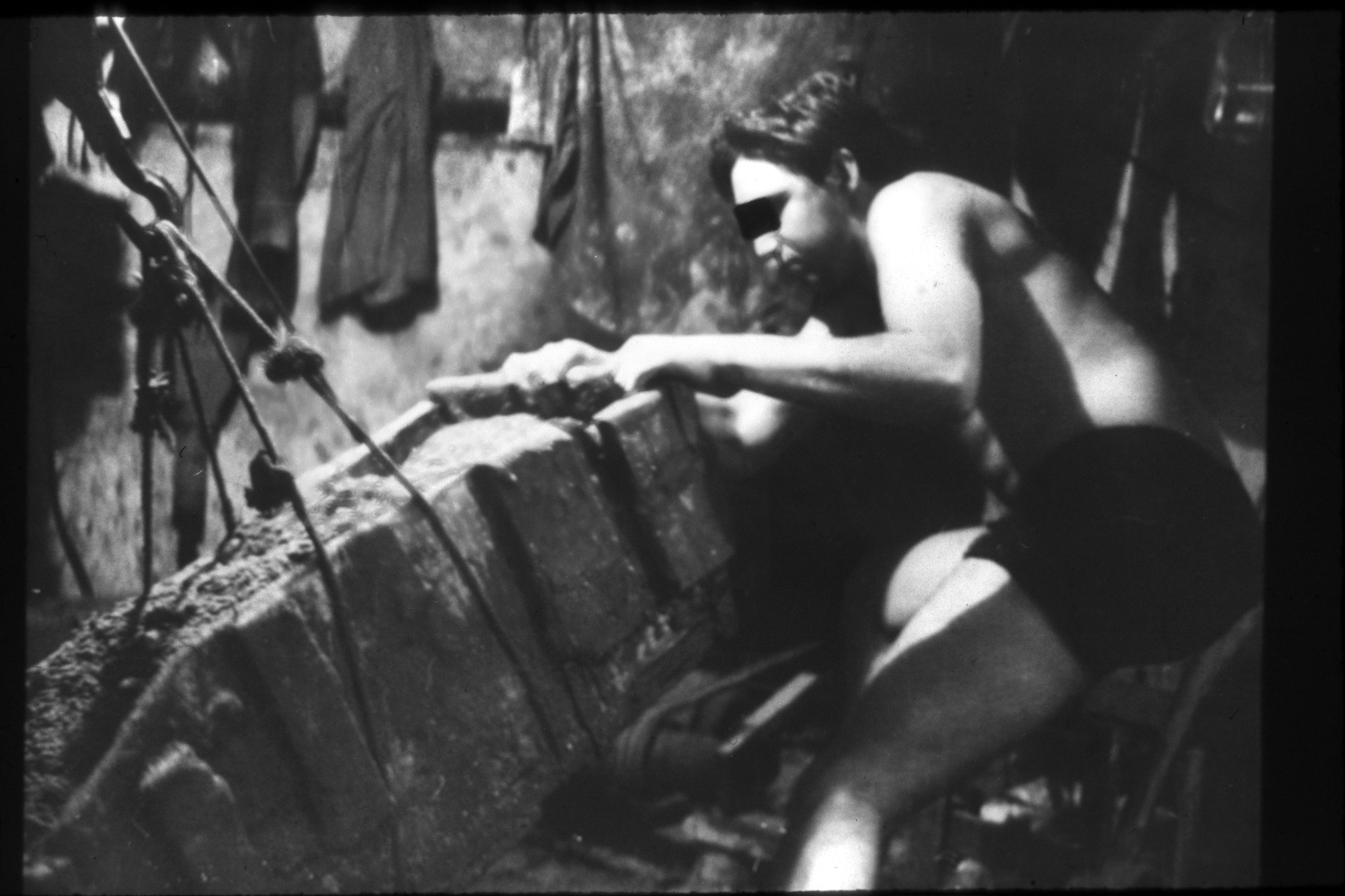 Construction on the tunnel began at a defunct bakery along the border. (The bakery had closed because too many of its customers were stuck in the East). Near the bakery's entrance, you could actually see the East German guard towers looming over the wall. And in that bakery, young Berliners were tearing into the ground, trying to dig a tunnel under the wall and into east Berlin. 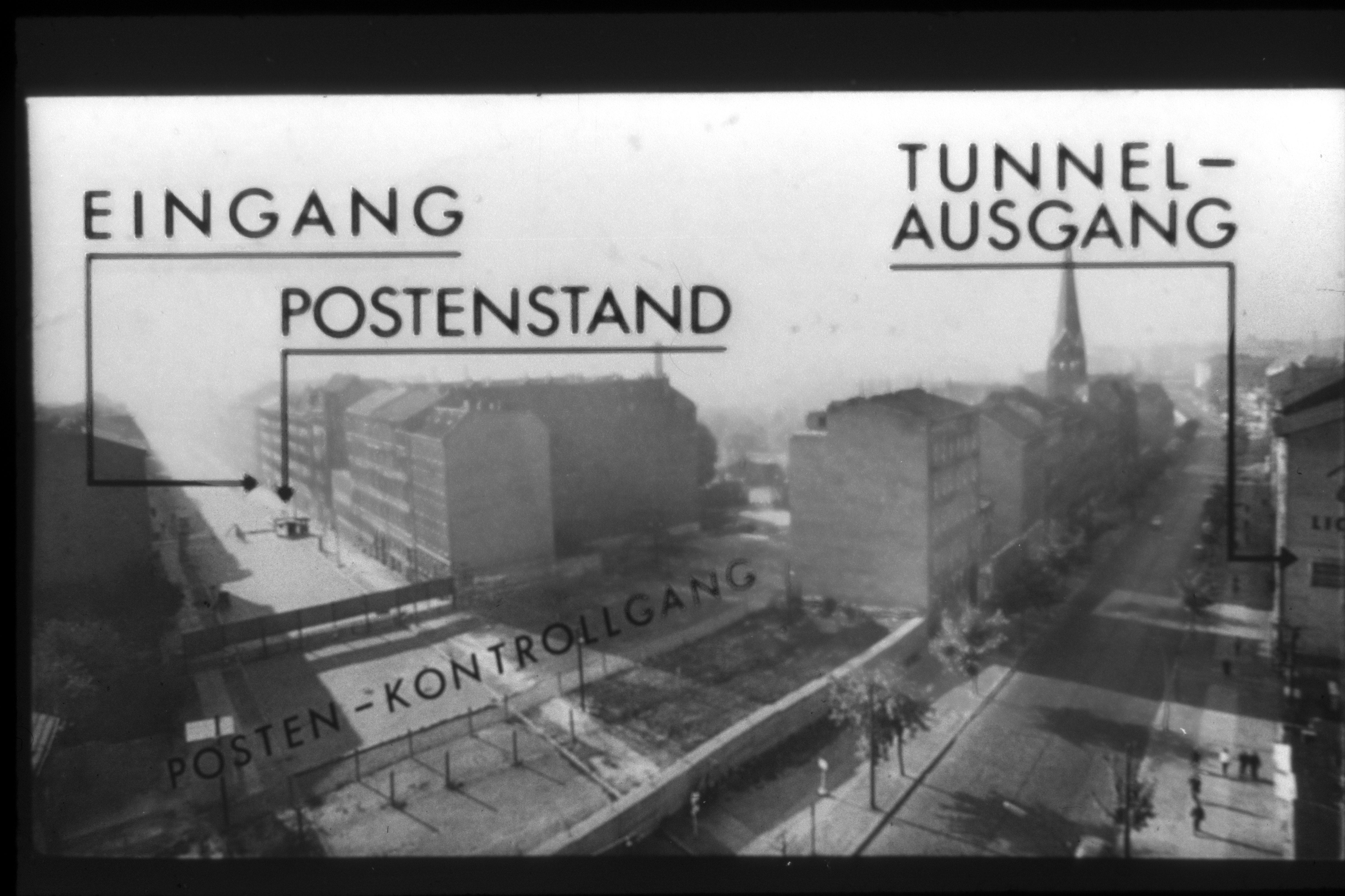 Lessons learned from digging the tunnel:

--To make sure your tunnel doesn't flood, dig vertically until you get to the water table, and no further. Then dig forward.

--It is possible to move enough dirt to fill four eighteen-wheeler big rigs with garden spades.

--To keep the East German police from finding out about the tunnel, minimize people going in and out of the work site. In other words, live there.

--You can make a shower out of a faucet and a bicycle inner tube.

--A screwdriver will melt if it touches the power grid.

Ralph and his friends may not have had expertise in tunnel-digging, but they did have enough gumption—and love for their friends and family stuck in the East—to reach the other side. Thanks to them, 57 people escaped into free West Berlin.

Oddly, this tunnel served as a sort of apprenticeship for Ralph. After he finished university—and the Cold War ended—he became an international engineering consult on underground train systems all over the world. He helped build train stations in Korea, China, Thailand, Taipei, and Athens. 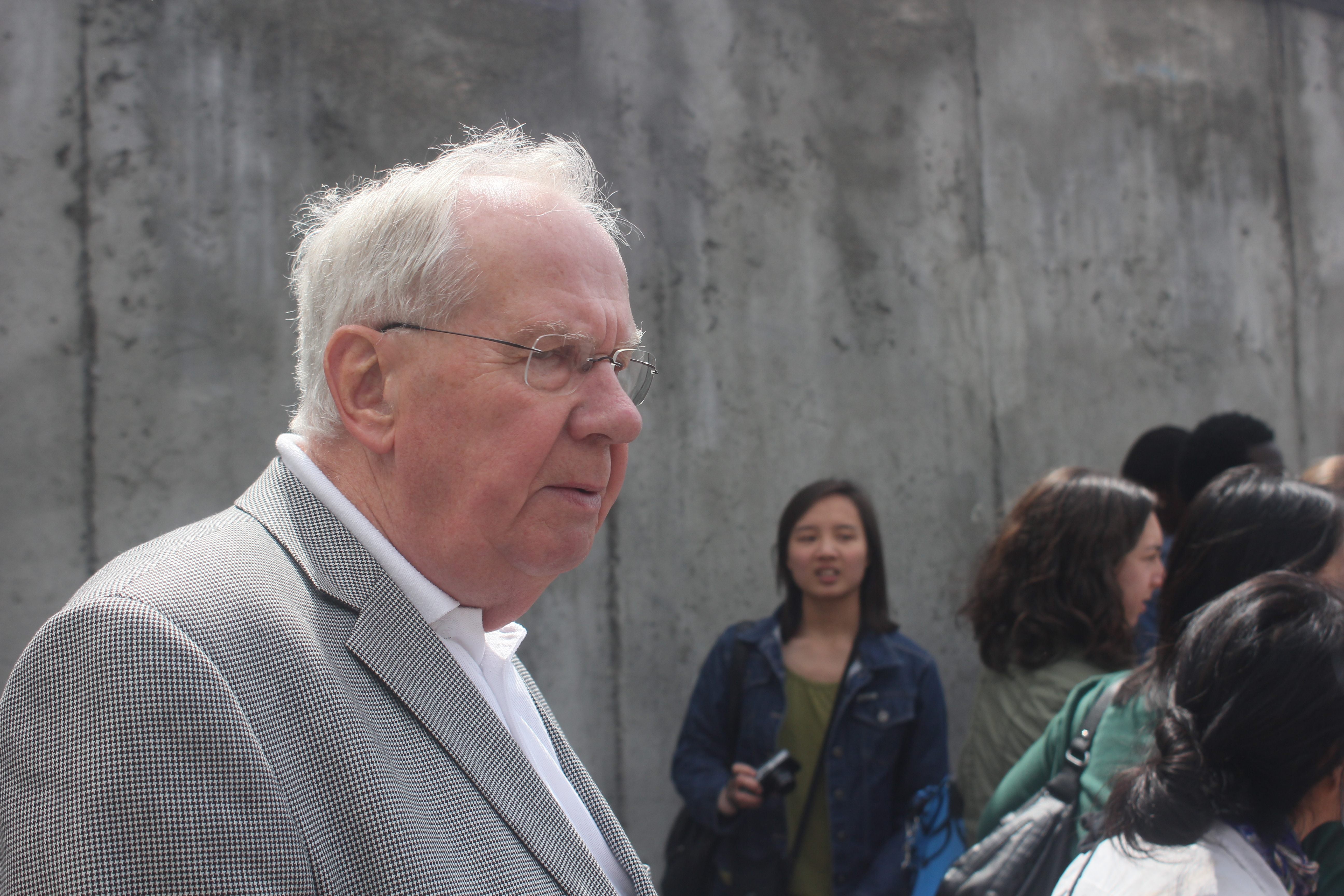 This story was reported by Daniel Gross, who spoke with Ralph Kabisch in Berlin.

99% Invisible, the greatest podcast of all time, is a tiny radio show about design, architecture & the 99% invisible activity that shapes our world. You can Like them on Facebook here or follow them on Twitter here. To subscribe to the podcast on iTunes,head over here.

This post has been republished with permission from Roman Mars. It was originally published on 99% Invisible's blog, which accompanies each podcast.