There's an Airbag Hidden Inside This Lightweight Ski Jersey

Dainese has been developing a wearable airbag system that the company hopes will help save skiers from broken bones and injuries after a wipeout on the slopes. And somehow, it's managed to fit all of the hardware into a jersey that doesn't look like it adds much bulk or weight to a skier's outfit. Because after all, safety gear doesn't work if you don't want to wear it.

The D-Air Ski has actually been in development for the past three years, but Dainese finally has a competition-ready working prototype to show off. Using three accelerometers, three gyroscopes, and a GPS unit, the garment can inflate an eight-litre airbag in less than 100 milliseconds after a crash is detected. But how the system actually detects a crash is probably its neatest trick. 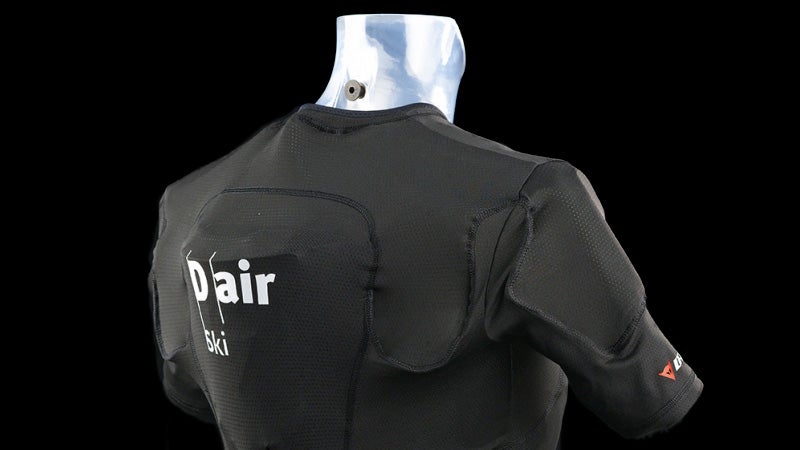 Dainese analysed data from 283 downhill runs and over 700 minutes of skiers on the slopes to develop a custom algorithm that only triggers the airbags when a crash or fall occurs. Since the jersey—which makes it look like you're wearing an ultra-thin backpack—is designed to be worn by even high-speed downhill skiers, it had to know the difference between the G-forces experienced in a turn versus a wipeout. And using all the sensors on board, it's supposedly smart enough to only explode into action when needed.

Pricing and availability haven't been announced just yet—Dainese obviously wants to ensure the system is as reliable as possible first since it can mean the difference between a skier walking away from a crash, or being taken away on a stretcher. But its sleek form factor means that athletes, even those competing to shave hundreds of a second off a run, might actually be willing to wear it, instead of simply hoping that their next run doesn't result in a career-ending injury. [Dainese via Gizmag]