Not every program DARPA undertakes can be another Big Dog—the agency has had its fair share of fizzled experiments over the years—but even those failures can yield exciting new insights. Just look at the Northrop Tacit Blue, a plane so unwieldy it incorporated more redundancy than the Space Shuttle but also demonstrated the potency of curved stealth design.

Between 1978 and 1985, when global thermonuclear war against the Soviet Union was a constant and continuing threat, DARPA paired with Northrop and the US Air Force to develop a new kind of spy plane—one so stealthy that it could cruise along the battlefront, reconnoitering armored positions and monitoring troop movements miles behind the lines and providing real time targeting instructions to ground troops, without anyone being the wiser.

What they came up with was the Battlefield Surveillance Aircraft eXperimental (BASX, code name: Tacit Blue): a technology demonstrator built to investigate recent advances in stealth technology, specifically, how well the aircraft's curved surfaces minimised its radar return signal to ground-based radar stations. The single-seat spy plane measured 56 feet long with a 48 foot wingspan and powered by a pair of Garrett 5,440 lbf high-bypass turbofans.

However, the radical design of the Tacit Blue resulted in some decidedly unwieldy flight characteristics. The Tacit Blue quickly earned its nickname, "The Whale", not simply because it resembles the marine mammal what with that curved, elongated fuselage, V-shaped tail, and blowhole-esque roof-mounted turbofan air inlet.

"You're talking about an aircraft that at the time was arguably the most unstable aircraft man had ever flown," Northrop engineer John Cashen said in 1996. The flight envelope was so unstable that Northrop had to incorporate a quadruple-redundant, digital fly-by-wire system to keep the plane from twisting and spinning out of control as it flew. 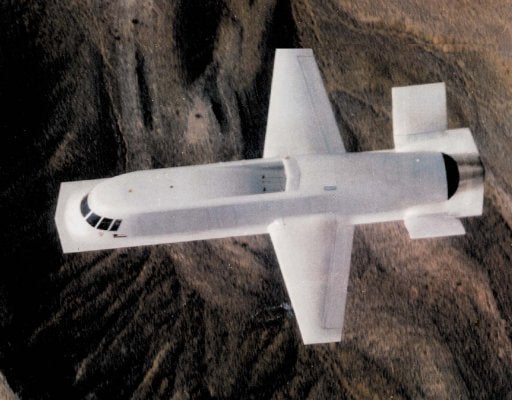 Despite its finicky flying, the Tacit Blue Technology Demonstration Program flew more than 135 test flights, logging about 250 hours of flight time, during a three year span between February 1982 and 1985, when it was placed in storage.

In 1996, the USAF finally announced the existence of the program, explaining that it was being considered as the "black" (read: stealth) component of the military's larger Assault Breaker program, a counterpoint to the "white" (read: non-stealth) Pave Mover radar demonstrator. Tacit Blue was then transferred to the National Museum of the United States Air Force at Wright-Patterson Air Force Base, near Dayton, Ohio where it remains on display. 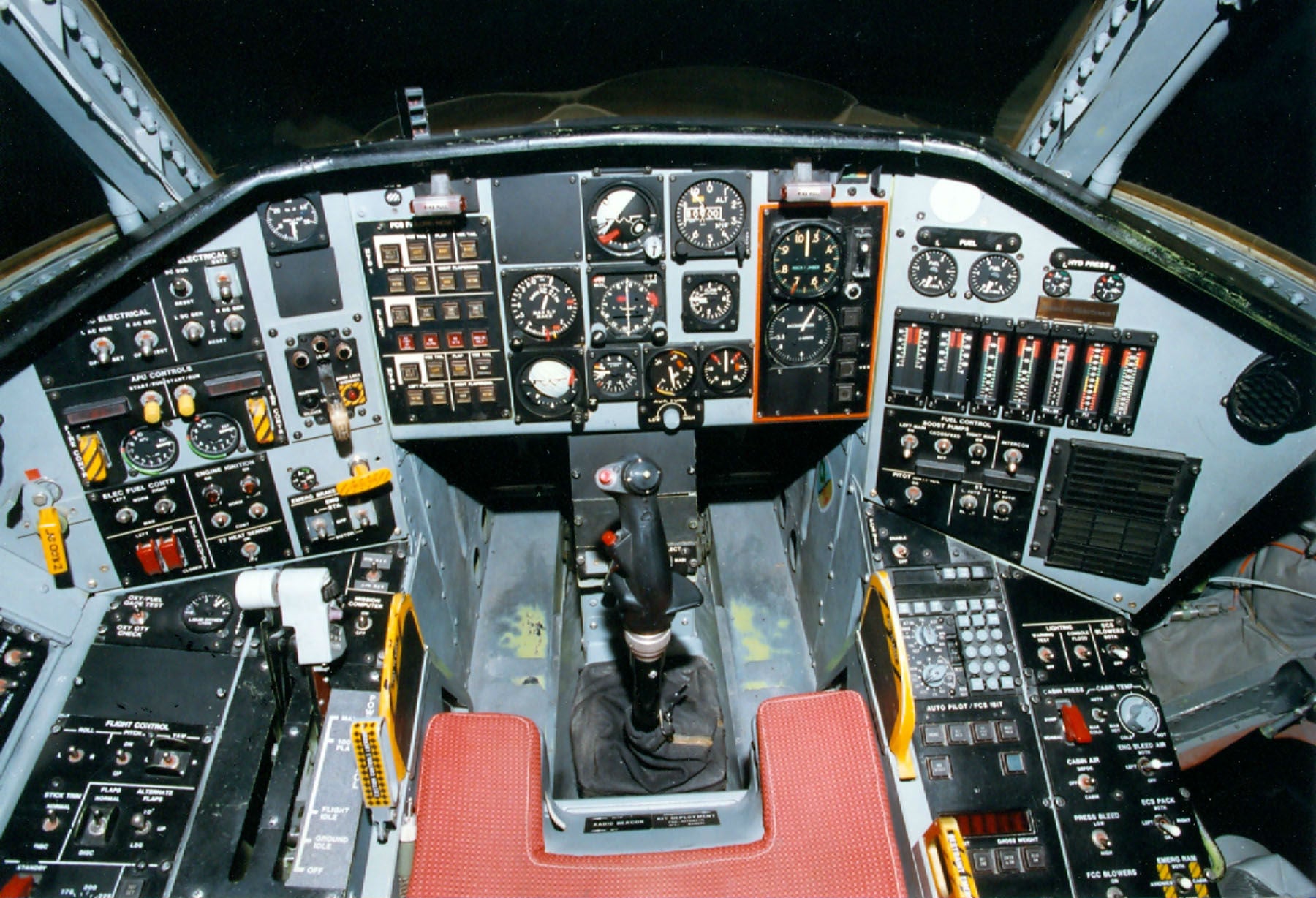 While the skies are not filled with flying whales, the demonstrator program reportedly provided a number of exciting insights into both stealth and sensor technology. The long range sensors, for example, are being integrated into the E-8 Joint STARS aircraft, while the lessons learned regarding stealth are just now beginning to appear in the wild. [National Museum of the United States Air Force - Wiki - Foxtrot Alpha - Aviation Intel]