Chuck Palahniuk is writing the second part of Fight Club. It won't be a new film (yet?)—Dark Horse is publishing this new story in a 10-issue maxi-series illustrated by Cameron Stewart, starting in 2015.

Fight Club 2 takes place alternately in the future and the past. It picks up a decade after the ending of his original book, where the protagonist is married to equally problematic Marla Singer and has a 9-year-old son named Junior, though the narrator is failing his son in the same way his dad failed him.

At the same time, Palahniuk says readers will have an idea of Tyler's true origins. "Tyler is something that maybe has been around for centuries and is not just this aberration that's popped into his mind."

Palahniuk brings back most of the characters in the first book as well as the organization Project Mayhem, which still has its hooks in the narrator as he has to save his boy when the youngster's life is in peril.

Well, that part about Tyler being around for centuries can be awesome or absolutely ridiculous. Whatever it is, I know I will read it. Here's a promotional illustration of the new series: 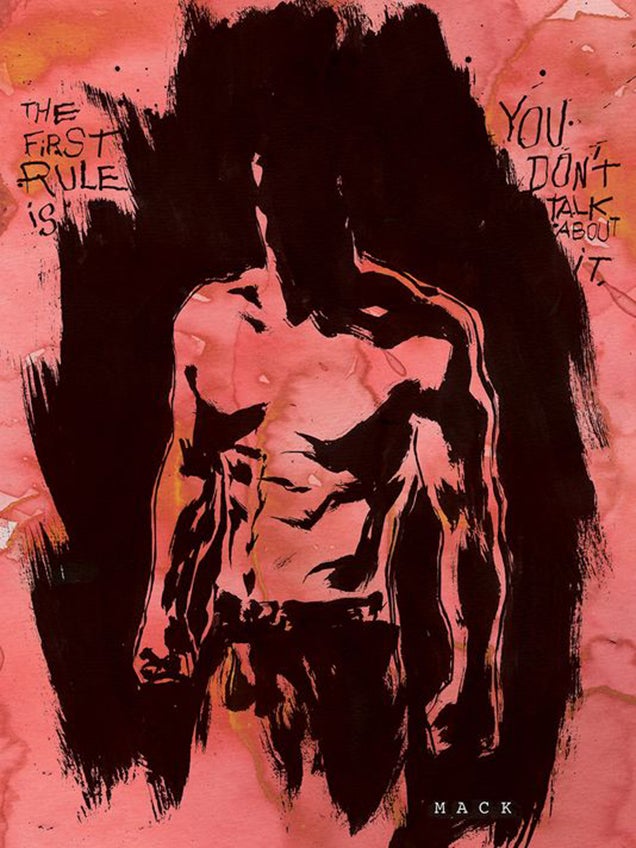