Six Dead Websites That Should be Brought Back

Last week, we asked you which dead or long-ignored website you'd love to see dusted off and brought back to life. The result was a veritable tour of the best sites of the '90s and early 2000s. Let's surf the web of nostalgia.

Giz UK reader Kaemaril mentioned Groklaw. It was a site for legal professionals in the open-source world to discuss and disseminate ideas to do with the world of jurisprudence. In 2013 the then-editor Pamela Jones ceased operations in the face of NSA investigations that would mean handing over users' details.

From 2005 to early 2008 MySpace was the single most-visited address on the entirety of the internet. It's still alive—sorta—but a buyout, a loss of focus, and the juggernaut that is Facebook have all conspired to kick it far from its once-held pedestal.

Plenty of you mentioned file-sharing websites of one sort or another, but Megaupload stood head-and-shoulders above the rest in your collective mind.

Here's one I'd forgotten about entirely. Suck.com was sort of the original news/pop-culture/gossip/politics/whatever site, with a collection of pseudonymous personalities that helped define the casually smart sound of the internet that still holds true today. Sadly, this internet forebear didn't survive to see the image it impressed on our minds. RIP, Suck.com. 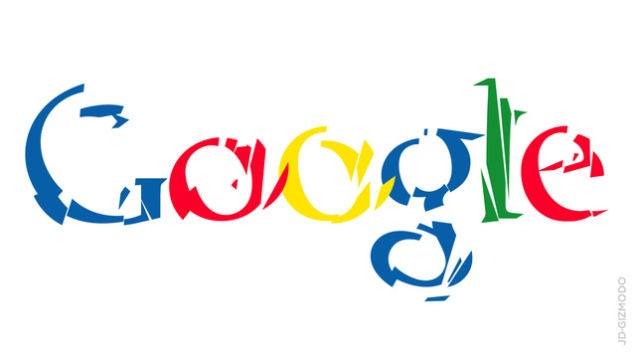 iGoogle is a name that cropped up again and again, especially with US readers.  That's not the only dead Google feature missed, though—many just won't forgive the death of Reader, and there's a whole graveyard of other features that Google has iced over the years.

The majestic hairstyle known as the mullet would've probably died a slow, silent, noble death, were it not for MulletsGalore. But the site that made mullets a punchline has itself been swept into the internet's dustbin.

Any dead sites we missed? Sound off in the comment section below!