By Mof Gimmers on at

Thirty-somethings will need no reminder of just how epic and terrific The Mysterious Cities Of Gold TV series was. The mere mention of it will see them bursting into song, shrieking "AAaaaaaAAAAaaAAAAaaaAAAH!" at your face and feverishly talking about the Golden Condor and fizzing about how it felt like it was on television for a thousand years.

And, for those who have revisited the show, unlike many of its peers, MCoG is still remarkable television. The good news is that you can buy The Mysterious Cities of Gold: The Complete Series Six-Disc DVD Boxset for a measly £12.60, delivered to your door. You'd be daft to pass this up.

MORE DEALS OF THE DAY!

This smartly styled MOFRED® black & tan iPad Air case doubles up as a stand and has a magnet built in to wake up your iPad air only when you need it. Get yours now for £14.95.

Get the music out of those little in-ear headphones and get them blasting on this Bluetooth wireless speaker. You can have one of your own for just £13.99

If you're anything like me you will have lost countless USB flash drive sticks. At least you can buy another for just a few quid. This Lexar 16GB flash drive memory stick is yours for £3.27 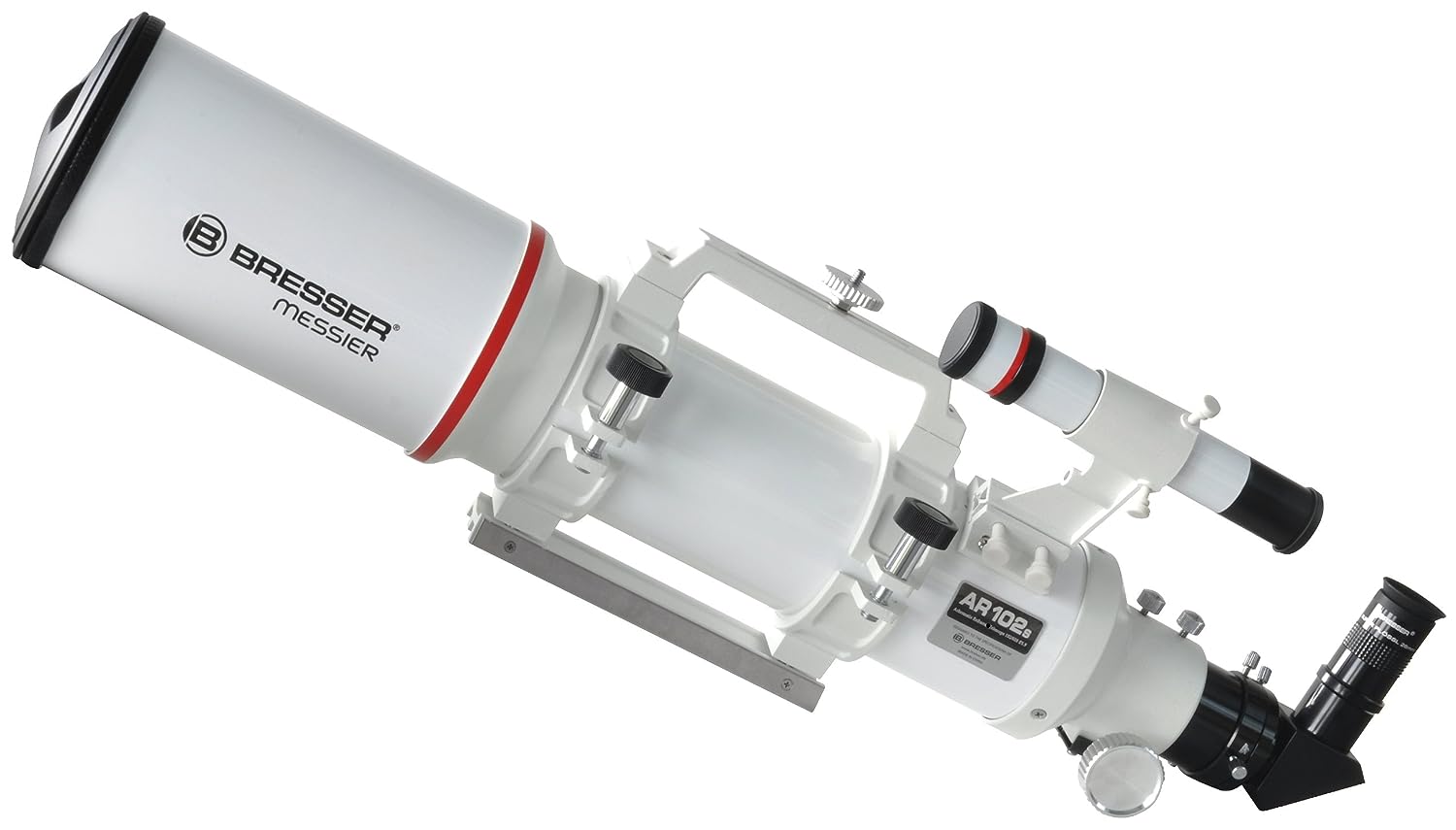 Telescopes are cool no matter what anyone says. If anyone says telescopes aren't cool – spy on them with one and find out something you can blackmail them with. Use this Bresser Messier AR-102/600 optical tube assembly telescope, which is being offered for a lens-shatteringly good price of £157.16

EVEN MORE FOR YOU HERE

Dealzmodo is brought to you with HUKD, a community of deal vikings who hunt down and vote up the UK's best deals, codes and consumer tips.