By Mof Gimmers on at

Apple eh? There's nothing like them to make people starting hooting. Fanboys melt in Apple's presence while naysayers shout "OOOH! OVERPRICED RUBBISH!" like they're the first people to think of that. Of course, the crippling truth is that Apple make stuff. Some of it is alright. Some of it is less alright. Just like every other poxy technology vendor. Apart from BlackBerry who no-one likes.

So, on an iTip-Off (we are legally required to put a lower case 'i' in front of something in any Apple article), we've found something that should interest you Apple-lovers. At Apple's store, you can get 12 months 0 per cent finance, and anything 0 per cent is worth cooing at if you're in the market for buying something expensive. Have a look here. You'll be screaming the veins out of your face when syncing up iTunes in no time.

MORE DEALS? GO ON THEN!

While everyone gets on with taking their pictures with a crappy smartphone camera, you can whip out this retro-styled black Fujifilm X10 12MP bad boy and put those Insta-filter junkies to shame. Snap it up now for the perfectly reasonable price of £199.99.

"Simon Baker stars as Patrick Jane, an independent consultant with the California Bureau of Investigation (CBI) who has a remarkable track record for solving serious crimes by using his razor sharp skills of observation". Like the sound of that? Get the whole seasons one-to-five box set for just 23.99.

There was a glorious heyday of inflatable furniture back in the late '90s and early 2000s – barely could you move for air-filled armchairs and the like. Re-live those better days by picking up (literally, it wont be heavy) this inflatable sofa for just £25.49.

Minecraft has been permeating all corners of society since its release on PC in 2009. Everyone from architects to engineers, single users to whole nations, have taken to the world-building game. Now it's getting released on PS4 and you can pre-order it for only 13 of your English pounds. 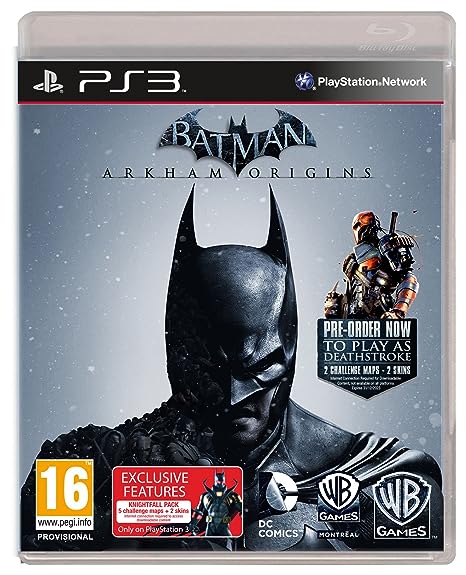 Dealzmodo is brought to you with HUKD, a community of deal vikings who hunt down and vote up the UK's best deals, codes and consumer tips.