By Manuel Angel Mendez on at

The amazing thing about the Google Science Fair isn't so much the ambitious projects that spring from it, but who creates them: teenagers worldwide between 13 and 18 years. Google has announced the 15 global finalists for this year's competition. They're all spectacular, but here are five that stood out.

The final three winners will be announced in September. The prize? A 10-day trip with National Geographic to the Galapagos Islands, a visit to Virgin Galactic, and a grant of $50,000 from Google. Any of these is more than deserving.

Electricity and water are two of the rarest elements in developing countries. Cynthia has created an experimental device called H2Pro, which works with photovoltaic reactions to purify water and also generates electricity using hydrogen produced. All with a low cost. She's already built a version that works satisfactorily in tests; you can see all the details here. 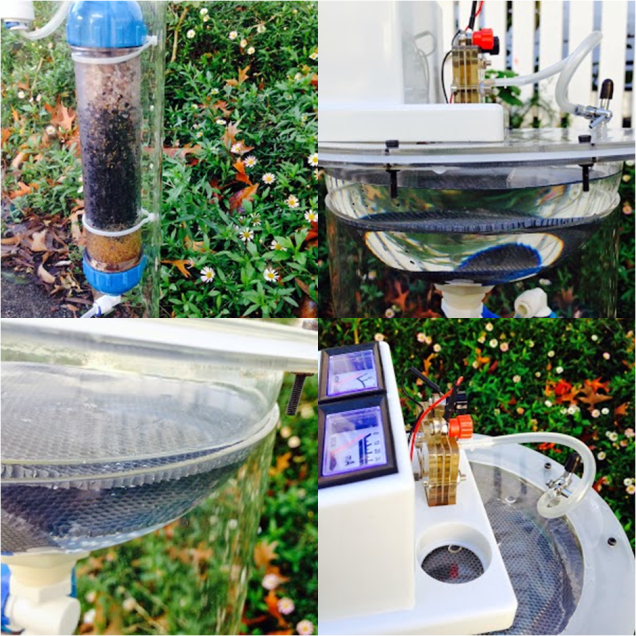 Burrow's goal was to remove contaminants in the air or water without using energy-wasting appliances that contribute to the initial problem. His solution? A transparent graphene-based paint and titanium oxide.

Drobnych believes that research under a microscope when you're a teenager, discovering the world of animal cells, plants and bacteria, can lead to a lifetime of scientific exploration. So he created a microscope that—aside from really working—is created based on Lego Mindstorms and can be recreated in anyone's home. The full details (and video below) are in Ukrainian, but it is useful to see how it works.

4) Guillaume Rolland, 17, France. Idea: an alarm clock with smells rather than sounds

Traditional alarms with sound or vibration aren't ideal for people with sensory deficiencies. To fix this, Rolland has created an alarm clock that emanates scents that are pleasant, but also powerful enough to wake someone up instantly. The idea is also useful for anyone who's sick of alarm clocks and want to start the day peacefully. You can see all the details here (although currently in French) or in a quirky video below (intro and music apart, the invention is really funny). 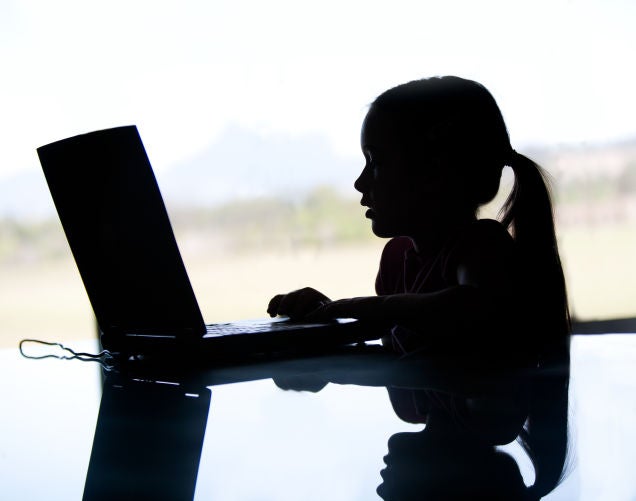 This project is called Rethink and it uses software that filters messages sent each other teens in social networks, detects if offensive or harassing language is being used, and notifies the sender, and asks if you they really want to post something so rotten. A study of 1,500 adolescents showed that 93 per cent decided not to send the message after being warned. Its aim is that social networking and messaging applications end up integrating this program, and save a lot of vulnerable kids a lot of trouble.