What's the Most Embarrassing Tech Mistake You've Ever Made?

Technology is great. The devices we use give us near-infinite powers to create, learn, and communicate worldwide. But sometimes, we have misfires. Operator errors. Lapses of judgment that zip instantly to all corners of the digital world. Come, tell us your tales of e-embarrassment.

It can be anything: an unintentional reply-all where you said mean things about your boss. Sending a for-your-eyes-only text message to the wrong set of eyes. Spending an hour on the phone with Tech Support only to realise the power lead wasn't plugged in. Appearing in a dumb video, a stupid meme, an internet argument that spiraled way, way out of control. Forgetting to check your profile settings: 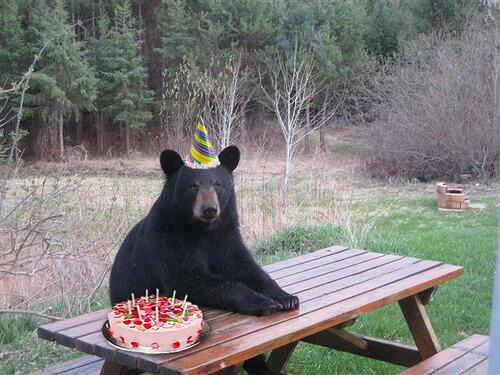 So I've been applying for jobs from my Hotmail, which uses my MSN profile pic, which I've realised is actually this. pic.twitter.com/8jEtvLXTyO

Go ahead, tell us your most terrible tech-related blunders. We won't be able to see you blushing—unless you forgot to turn off your webcam again.