It Looks Like Camera Roll is Coming Back to iOS 8

It looks like Apple is listening: Despite the seemingly never-ending hiccups of iOS 8, the company has apparently decided to respond to overwhelming demand and reintroduce the much-missed Camera Roll feature to iOS 8.1. It's a little unclear exactly what this means, however.

We heard mention of Camera Roll coming back in the iOS 8.1 beta release a few days ago. But Camera Roll redux might not be the same feature you remember, which lets you look at all your photos in the same place. There's a chance that Apple just recycled the name for the new "Recently Added" album which only lets you look at all of your photos from the last 30 days. We don't know 'til we see it in action when it lands on October 20th. 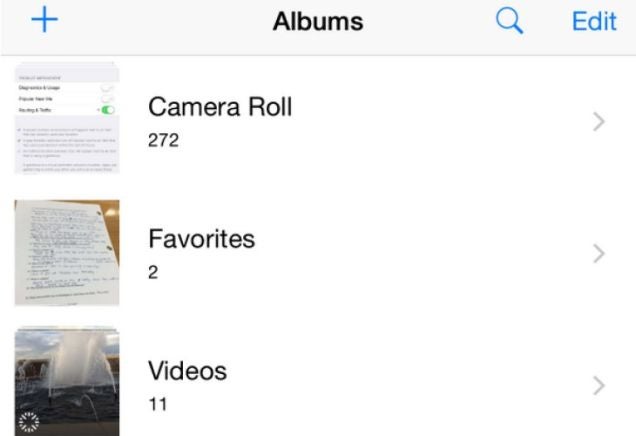