You hate Halloween. Now you have to go to a party, and you don't have the guts to not dress up. You're screwed, but don't worry, not so screwed that you can't make a good showing

First of all, just accept mediocrity. It's the thought that counts right? I'm sure you've got a charming personality and a great sense of humour so as long as you show up, no one's going to care. Plus if you really cared, you would've gotten off your are weeks ago. Sorry bub. Asda is all sold out of tiaras. Lucky for you we've got costumes you can make out of stuff you've got lying around the house. 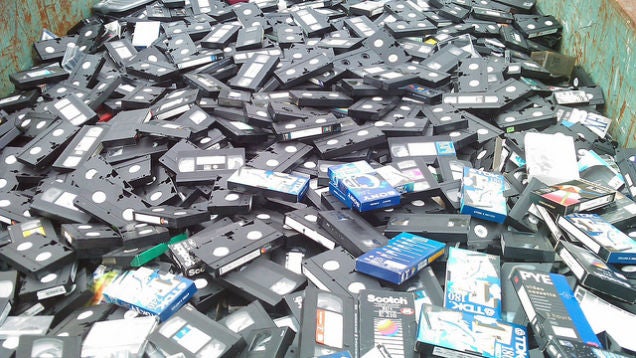 The analogue ninja will not tolerate your lack of media fidelity! Compression? I will compress your head! So how do you do it? Grab your useless VHS collection and rip out the tape spools. Wrap yourself super tight in the tape. Duck behind sofas and fling cassette tapes and 7-inch vinyl records at your friends. That'll teach 'em. [Flickr] 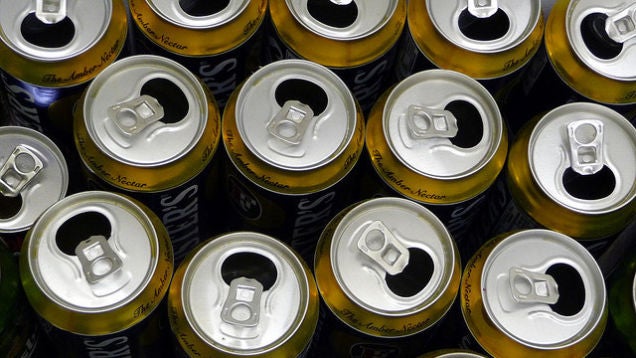 One thing you're sure to have lying around in plentiful quantities? Empty tinnies! Fashion yourself a grenade vest out of a belt, and stick the cans to it with duct tape. Spend the whole night ripping them off your chest throwing them on to the dance floor, diving behind the couch yelling "frag out!" See, we knew you were charming. Extra credit for using full beers. [Flickr] 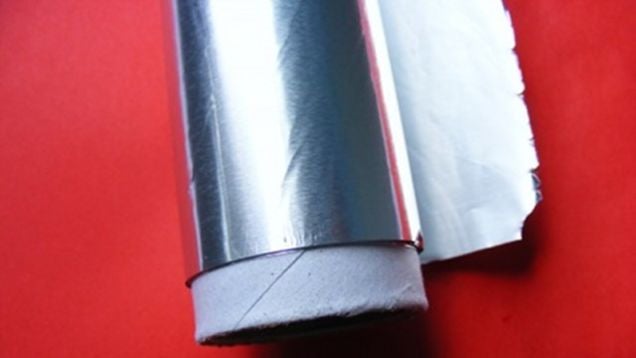 Halloween isn't about buying a sweet costume: it's about inspiring the imagination of others and exposing their inner demons. And you can help. Take a single roll of kitchen foil and without breaking it, cover yourself completely. When friends come up and ask you what your costume is, just respond, "What do you see?" Nod knowingly as your friends reveal the deepest buried secrets in their souls. A robot? A street light? A lighter? Verrrrrry interesting. [Flickr] 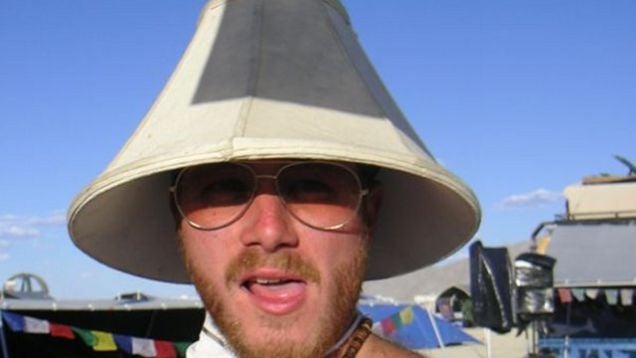 You see this gag in old movies. Someone gets wasted and dances around with a lampshade on their head. Fair enough, but not one person in the history of alcohol or humanity has done this. Which is why when you do, it'll be an astute commentary on outmoded social clichés. Also: an excuse to get totally plastered. Also also: NO EYE HOLES! [Flickr] 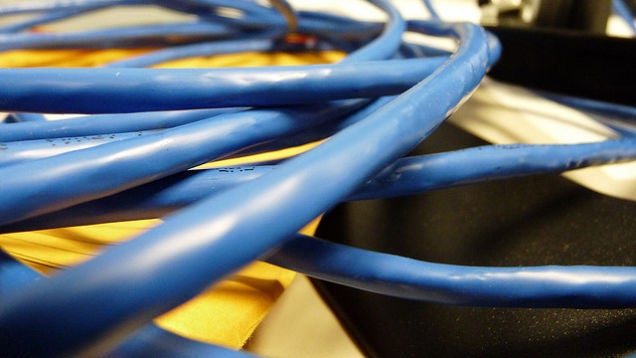 Night of the Living SysAdmin

This one is easy. Tie an ethernet cable noose and hang it around your neck. Yup, that's it. If anyone asks, just say: "the idiots at my work have such stupid computer problems. It's killing me", [Flickr]

The Real-Life "Deal With It" GIF

You're screwed. Just grab your Ray-Bans, and go out with your kids or to a party with friends as planned. Tell people you didn't get dressed up this year. When they start to snivel about the spirit of Halloween, cut them off with a glare and flip down your shades. Deal with it. 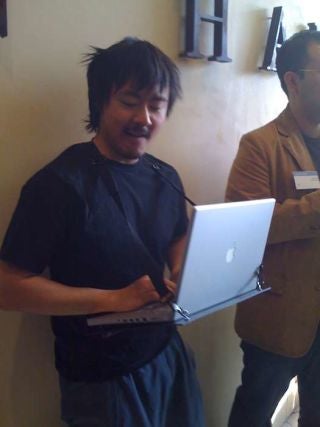 Just strap a laptop to yourself. We do this all the time. Easier than it looks. [Jacqui Cheng]