Last night over on US news channel CNN, they weren't just covering the presidential mid-term elections. It was also a showcase for the Surface Pro 3, conspicuously placing a kickstand-bound unit in front of its commentators. The catch? They were actually just being used as iPad stands.

As GeekWire points out, a few eagle-eyed viewers pointed out that behind every Surface Pro 3, there's an iPad running the show. 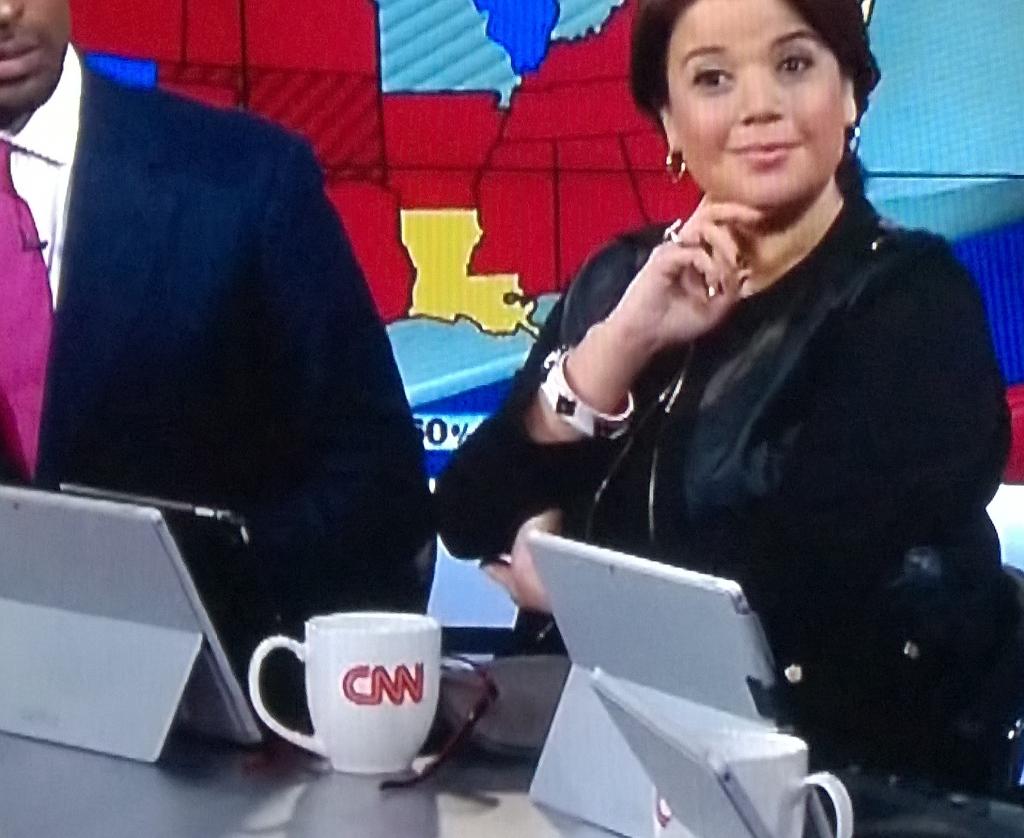 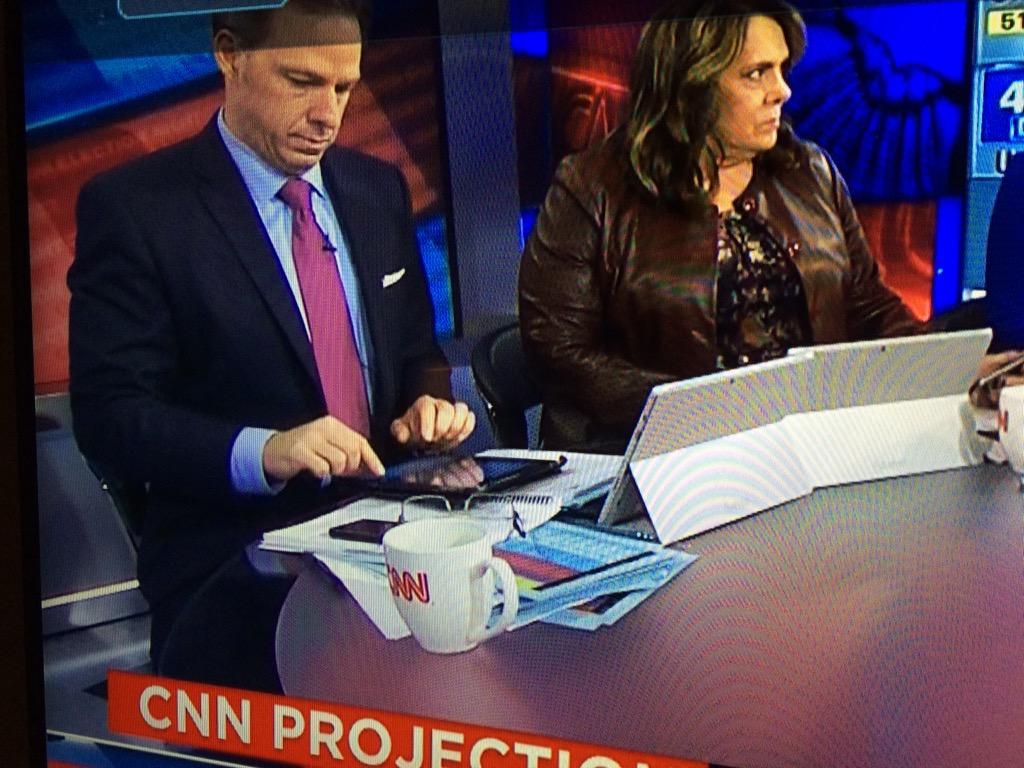 Even the good people at CNN who have Microsoft surface tablets in their face hide iPad ... - http://t.co/Sz6CpzLrEg pic.twitter.com/7Bam8uyI2G

This comes on the heels of NFL commentators calling Microsoft's Surface an iPad and "iPad-like" after a 400-million-dollar deal to do exactly not that.

Still, at least it's making a solid case for kickstands. [Geekwire via 9to5Mac]