Dads With Drones are Ruining Christmas

Lots of thoughtful people gave their father a drone this Christmas, because they got him a Kindle last year and an iPad the year before that and you sort of stall out on gift ideas from there. But! Drones can be difficult, dads can be clumsy*, and the result has been a Christmas terror.

Be safe out there, people with dads with drones. It's gonna be a long winter.

My dad already hurt himself with his drone 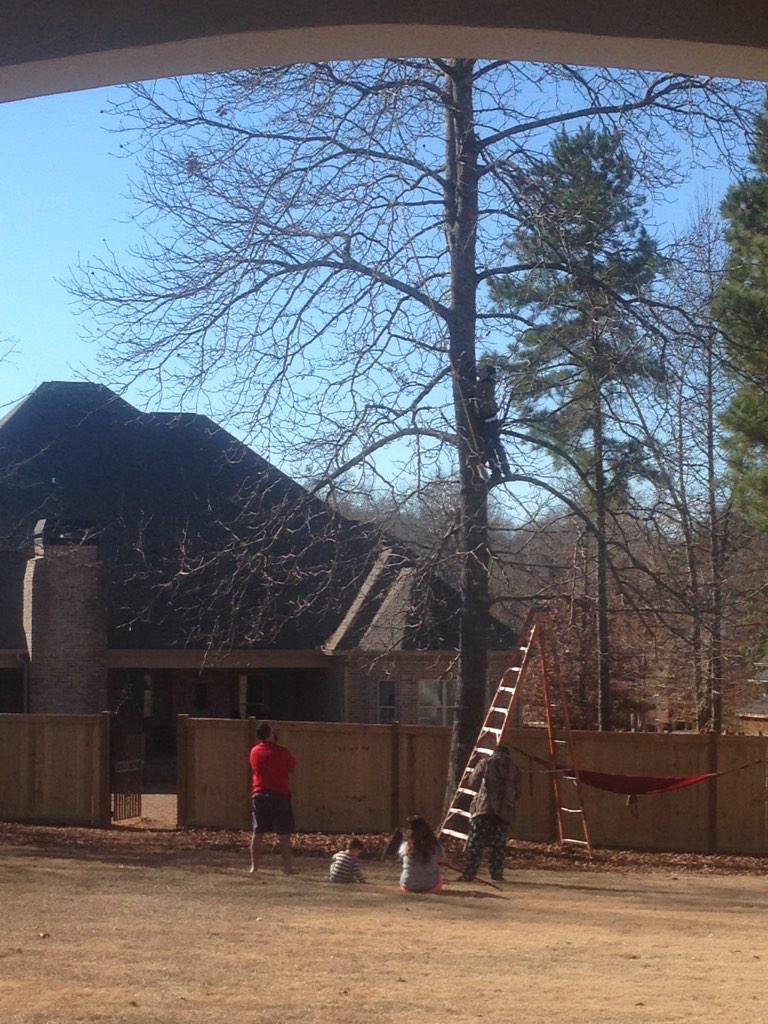 Well my dad got his drone stuck in a tree and we put Cody 25 ft up in the tree to try to sway it down with a broom 😅 pic.twitter.com/VeNBcgJMb4

dog is not happy with dad’s drone

Bought my dad a remote control mini drone for Christmas.. yeahhhhh probably needs to go uni for 4 years to learn how to fly it 😩

My dad got a drone for Christmas. This isn't gonna be good 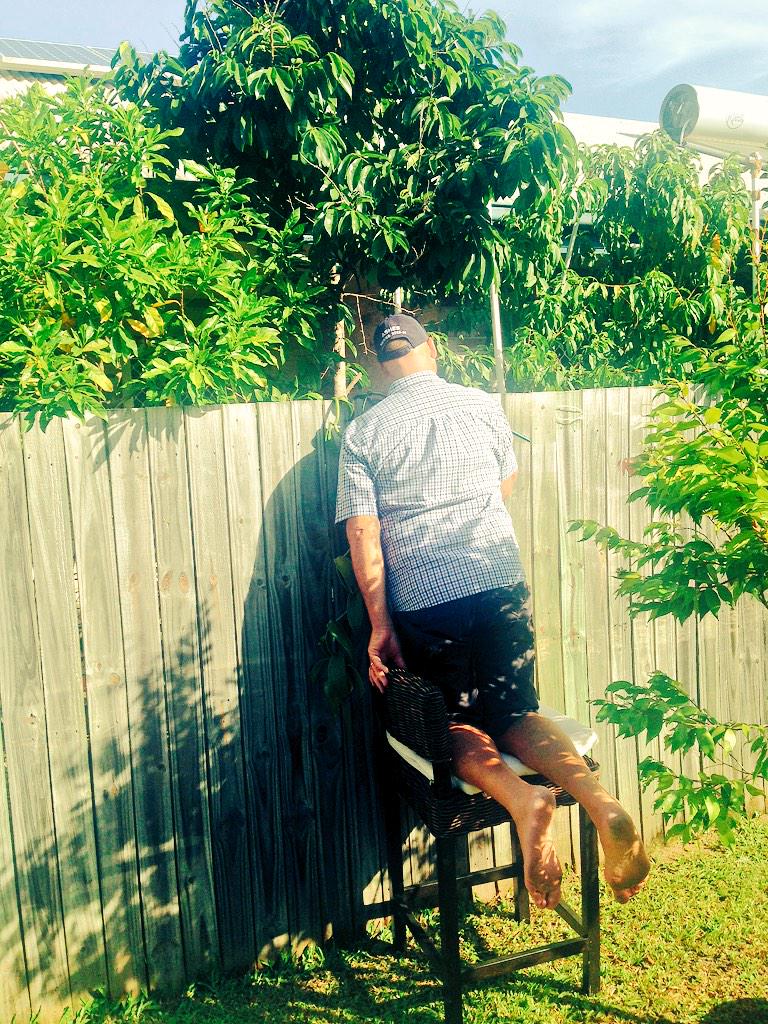 StepMom [sic] got my Dad a drone like device for Christmas, merry Christmas to our enemies

Dad bought a drone for Christmas ;;
My poor nerves can't stand it...

*I say this as a very clumsy dad.