The FBI is Warning US Businesses About Iranian Hackers

On the heels of a research paper published about a global Iranian hacking operation, Operation Cleaver, the FBI is now warning critical US businesses that they might be targets of Iran's team of hackers. 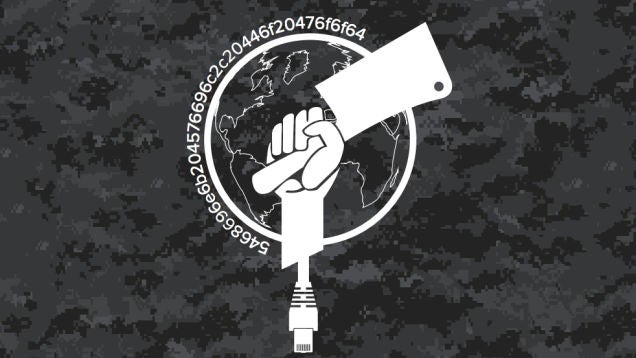 According to Reuters, the FBI has published a confidential report providing technical details about the Cleaver attack, as well as advice for companies that might be targeted. Industries particularly at risk are said to be defence contractors, energy firms and universities, which lines up with the industries previously identified as targets by research firm Cylance.

It sounds like the FBI has steered clear of pointing the finger directly at the Iranian government, merely saying that the attacks are launched from two IP addresses in Tehran. Regardless of who's behind the attack, it sounds like there's cause to be alarm. In case you needed the point stressing any further, this week's hacks on Sony have shown the damage that can be done through infiltration of IT systems — and that was just a movie-maker. What could be done if defense and energy companies get that thoroughly hacked is just plain scary. [Reuters]