The microscopic worlds contained within a droplet of water are just as fascinating—and just as inaccessible to humans—as the farthest reaches of space. But the universe of the very small is now a little closer thanks to a highly-automated, cell counting microscope-camera hybrid from GE.

The Cytell machine from GE Life Sciences is a table-top device for research laboratories that not only visualises routine samples for researchers using its digital microscope, but also images and analyses them through its onboard automated cell counter and cytometer. It's essentially three lab devices in one.

"It's similar to the point-and-shoot camera," GE Life Sciences researcher Gary Sarkis told GE Reports. "It helps take a lot of the microscopist out of getting the perfect shot. It wasn't until Cytell that I felt I could spend 5 minutes on the microscope and get a great image that I could show my friends."

It's also highly-autonomous. The Cytell relies on a stable of five "preconfigured biological applications" that the company has branded BioApps. Each app operates much like a macro, directing the system through common tasks and lab tests, and reducing much of the drudgery of routine sample testing to a few button presses. "It allows them to simply set up very specific kinds of experiments and automatically receive data in the form of graphs, charts and reports to see if they worked," Sarkis continued. 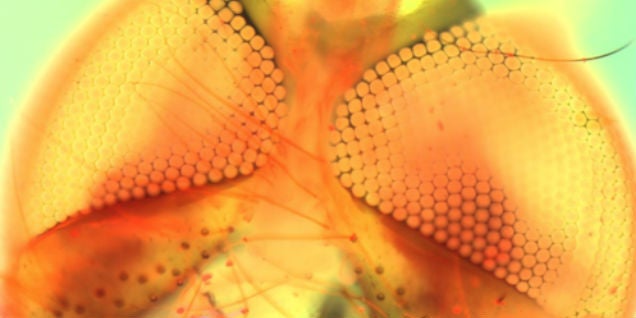 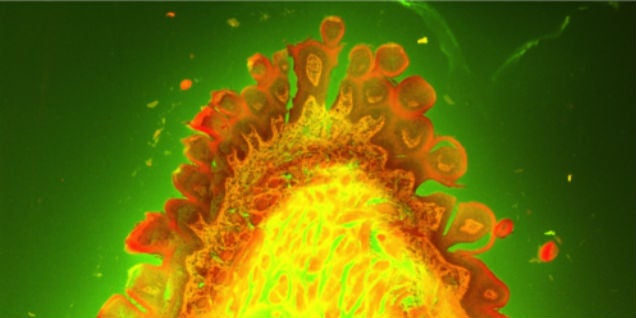 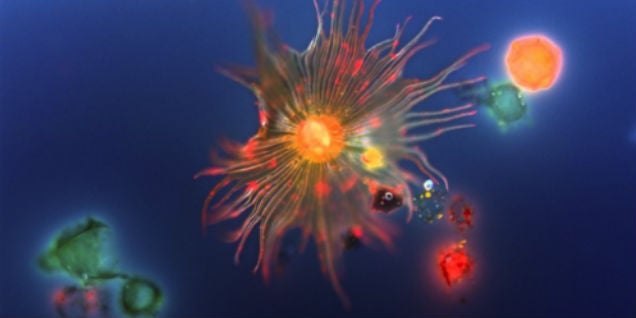 a cross section of a pine needle