Despite the repeated cries of tech bloggers everywhere, it would seem that the iPod isn't actually dead; it's just gone rogue. The newest ATM skimming scheme relies almost entirely on a MacGyver-ed version of your former, clickwheeled friend. How could you, iPod?

ATM skimming, which is where a thief intercepts your card data during an otherwise legitimate transaction, has been around for a while now, and generally skimmers' tactics have been getting more advanced. But then then there's this guy: 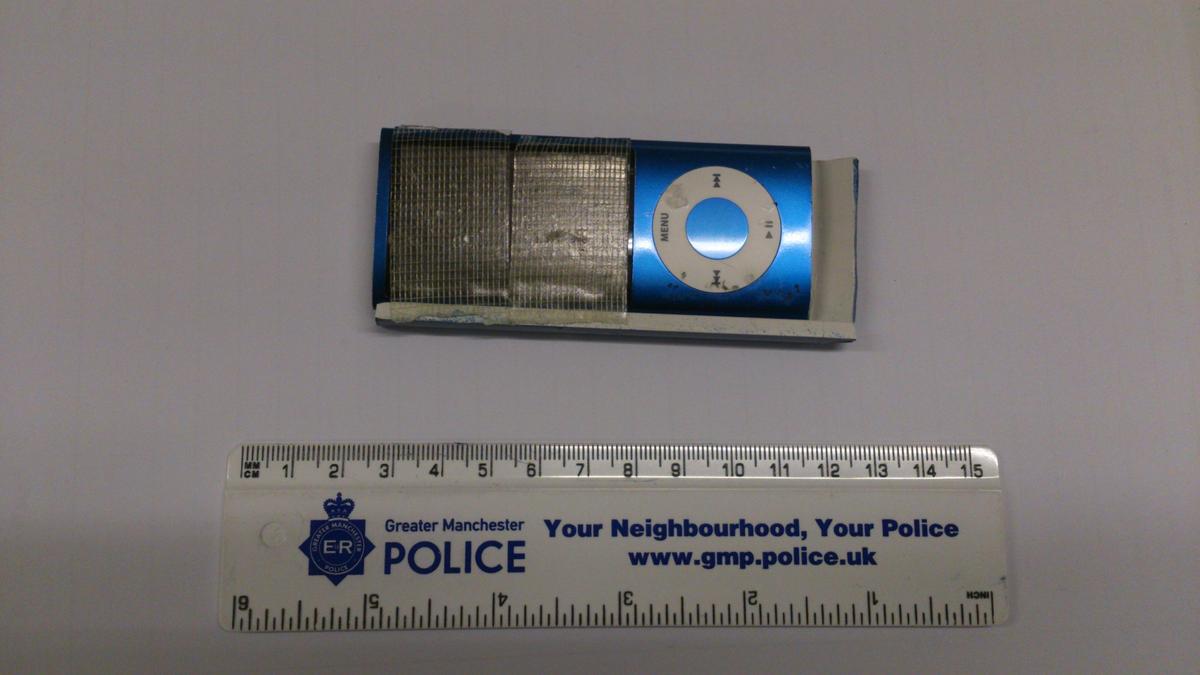 Instead of a skimmer that merely sucks up the data on your card's magnetic strip, these thieves actually attached a device that prevents customers cards from being ejected entirely. All the while, the hijacked iPod nano—which had been turned into a makeshift camera—would record your presumably numerous attempts at entering your PIN. Then, once you'd finally given up, the crooks could come back, casually take the cards and duct tape-covered iPod, and go nuts.

Of course, all of this is pretty dumb as far as modern-day skimmers go. Nowadays, the best kind consist teeny-tiny cameras that wirelessly transmit the data, as well magnetic strip readers that exist only as a middleman. That way, the user has no idea anything was a awry, and consequently won't immediately cancel his or her card, as any logical human who had just abandoned their ATM card would.

Even the cops said that this was really, really stupid. "To be honest, not the best attempt we have seen." In other words, these guys are idiots. After all, this was the best they could do of camouflaging their secret iPod camera: 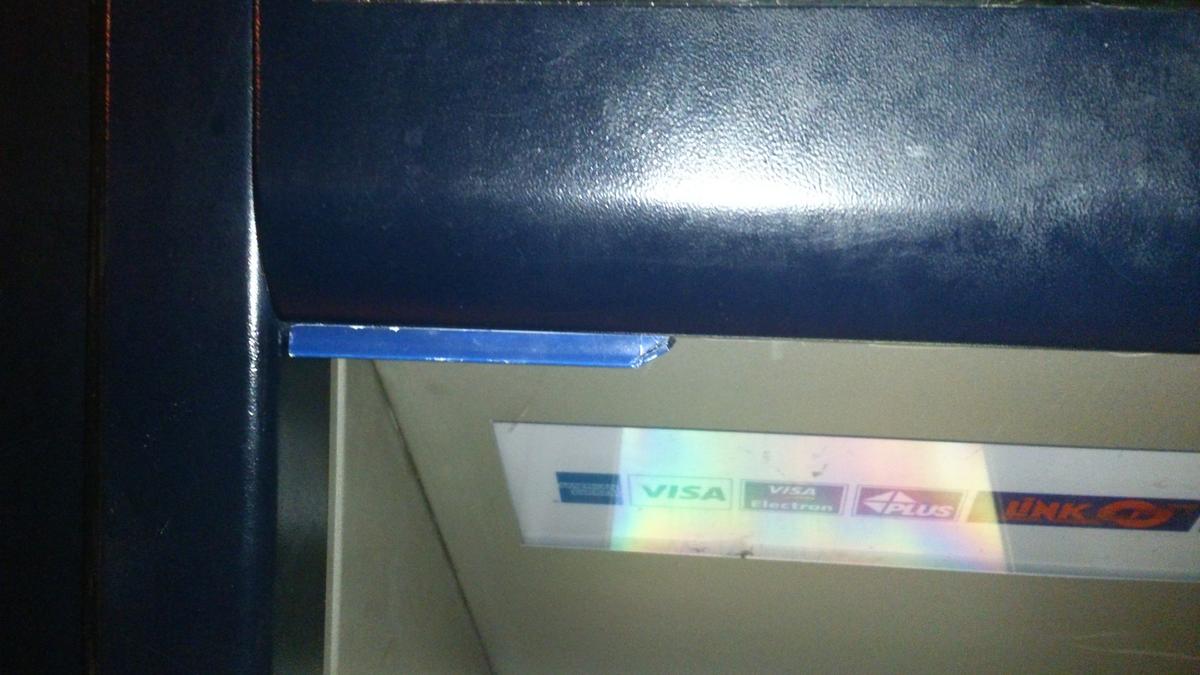 So while skimming is usually fairly hard to detect—that's what makes it so dangerous—in this case, we actually can some definite advice: If you see an iPod duct taped to an ATM directly over the keypad, don't use that ATM. You're welcome. [Telegraph]