There's a good reason Stanley Kubrick chose actor Keir Dullea to play astronaut Dave Bowman in 2001: A Space Odyssey. The actor obviously delivered a brilliant performance, but there was also something a bit unsettling about him, just like the film, and this one-sixth scale Keir Dullea figure from Executive Replicas. Even HAL comes across less creepy than those glaring eyes do. 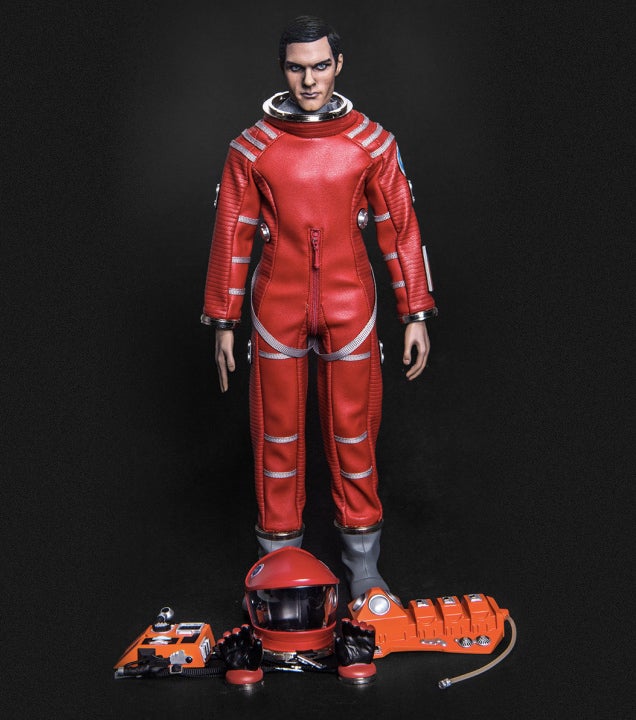 Available sometime in the third quarter of 2015, spending $380/£251 on a figure that's bound to creep you out if you catch it in the wrong light is a tough sell. But at the same time the figure comes with 40 points of articulation and a near-perfect miniature replica of Bowman's spacesuit as seen in 2001. How could any collector with even a passing interest in science fiction pass that up? [Go Hero via Plastic and Plush]