Apple, or Anyone Else, Please Fix My Shitty 'Smart' Car

The last time I was in a nice new car, the in-car display tried to take us to an incorrect address 40 miles away. It took fifteen minutes to enter a new address. It tried to make a call accidentally. The state of the "smart" car is horrendous—like, bad infomercial horrendous—and it's time for someone to fix it.

Yesterday, The Wall Street Journal reported that Apple is working on a secret project called Titan to develop "an Apple-branded electric vehicle." Then, later in the day, Reuters followed it up with a report saying that Titan is a self-driving car—a software-focused system that will aim to win the autonomous vehicle wars.

Whether or not Apple's car will be driven by a human or Siri (and whether or not it even makes it to market), one thing is very clear: In-car display technology is a problem that needs to be fixed. It's not that conventional automakers aren't building technology into their cars. It's that they're doing a horrible job.

Companies have rushed to integrate touchscreen interfaces and voice recognition into their cars, and in their hurry, they've forgotten to think about the people using them. This is something our sister sites, Jalopnik and Opposite Lock, have covered again and again. These are fragmented, frustrating systems: weird icons, inscrutable buttons, confusing or just downright bad voice recognition. Knobs. Sliders. Double click. They all seem to be unique. None of them seem to work that well. Most of us end up ignoring them. Or yelling at them.

And yet, somehow, Ford has an in-car app for ordering from Dominos.

In a prescient post from almost a year ago, the product designer Geoff Teehan took a look at the state on in-car UX. "Despite the growth and maturity of the design industry, I firmly believe that most automotive interfaces have actually got worse in recent years," Teehan wrote, listing the many reasons that UX in cars is particularly poor, from the exponential increase in functions in the dashboard to the stifling regulation carmakers must navigate. 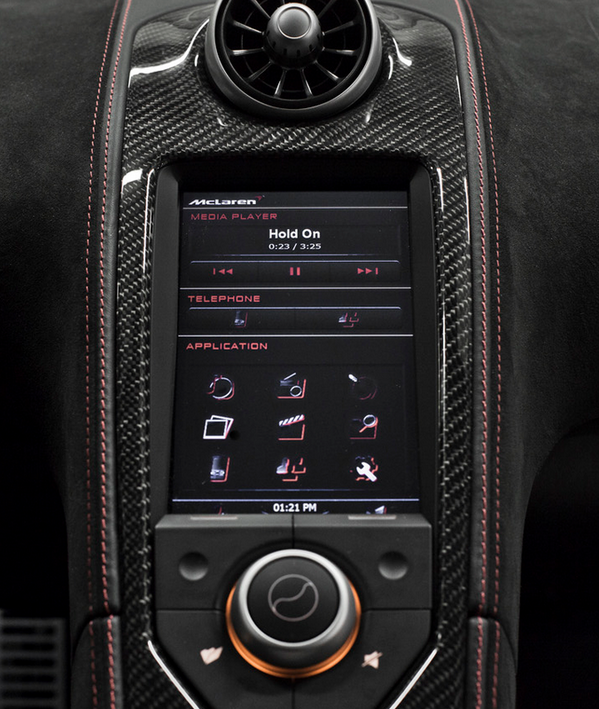 This is the UI that comes with your new $250,000 McLaren. pic.twitter.com/aAcz9t8IDx 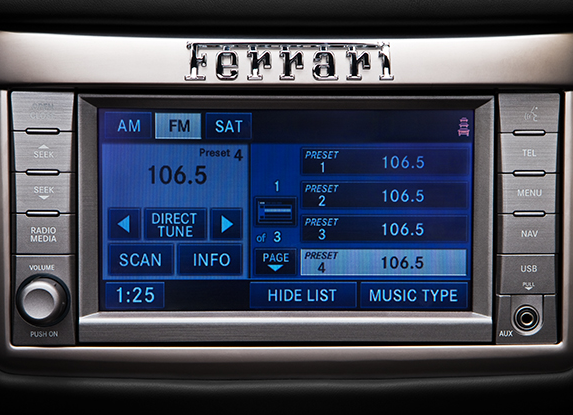 Meanwhile, most major carmakers are mostly ignoring the most interesting thing about how smartphones can help drivers: Diagnostics. Smaller startups, like Automatic, are building plug-and-play modules that read information from car engines and on-board computers and feed that through a mobile app, making driving safer and more fuel-efficient. Automatic is, essentially, building a HealthKit for your car—and it's hard to imagine Apple hasn't noticed the possibilities of extending its own software to the automobile, too.

So we've got a whole boatload of unsolved problems that mainly fall under the heading of user experience and software development—two things that Apple is pretty damn good at. CarPlay, in a way, is a more superficial version of what an Apple car could be—it's iOS laid over the car's computer as a veneer, though, and is still limited by the carmaker's own dashboard. 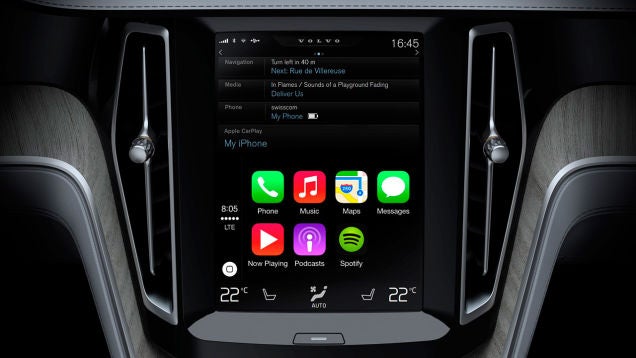 It's worth pointing out that Apple is a company that developed, manufactured, and sold hundreds of millions of versions of a product that was completely foreign to consumers ten years ago. And it did this so deftly that it's hard to remember the iPhone ever seeming weird. This kind of design Apple specialises in is inherently invisible—the fact that we don't notice it is what makes it so good.

So maybe Apple is working on a car. Maybe it will drive itself, maybe it won't. Maybe Titan will be abandoned before any of us ever see it, left to rot in a white-roomed graveyard of broken ideas. Maybe Google or Tesla will step up to solve this problem. But good lord, someone's gotta do it.