It’s not easy to make a perfect replica of a toy that only appeared in a movie as a computer-generated creation, but Medicom has gone above and beyond the call of duty to ensure that its new Woody figure is the most screen accurate Toy Story replica you can buy.

Available in December to help commemorate the 20th anniversary of the groundbreaking Pixar film (yes, it’s been that long) the 15-inch tall figure will include three swappable faces with different expressions, extra hands with varied poses, and an armature for properly displaying him.

Even the drawstring on Woody’s back is included, as well as Andy’s name on the bottom of his right boot. It’s as flawless as a Toy Story figure can be, and with a price tag just shy of £250, that’s what collectors will definitely be expecting. Now where’s the Buzz Lightyear figure to go with it? [Medicom via Toy People] 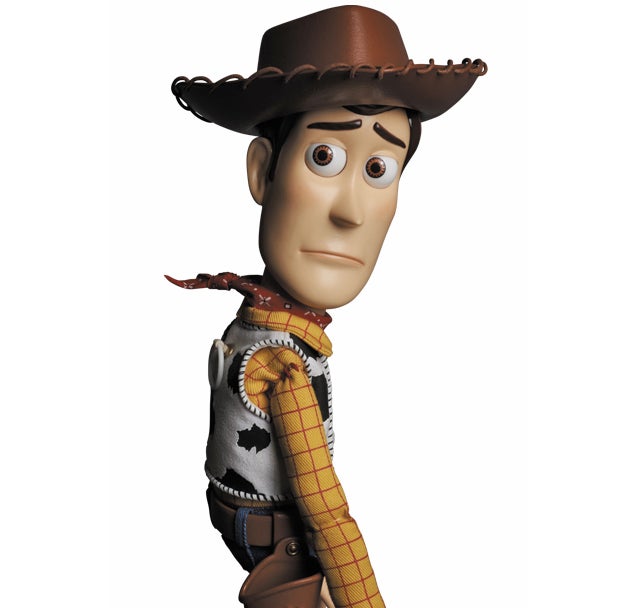