One Small Espresso for Man, One Giant Leap for Mankind

During what was early on yesterday afternoon for many of us, astronauts on the ISS reached out into space with a robotic arm and plucked the Dragon re-supply capsule from orbit. It contains plenty of important SCIENCE, but also the most important supply of all: coffee.

It’s been days since SpaceX’s Dragon capsule left Earth earlier this week—which certainly seems like a long time for the craft to spend in orbit without getting picked up by the International Space Station. Why does the mission wait before it rendezvouses with the ISS?

Well, the process of gaining altitude, as Mika McKinnon explained last year, is taken over the course of several days. Reaching out and touching another object orbiting at immense speeds through space is a dangerous and painstaking job—slow and steady is definitely the way to go: 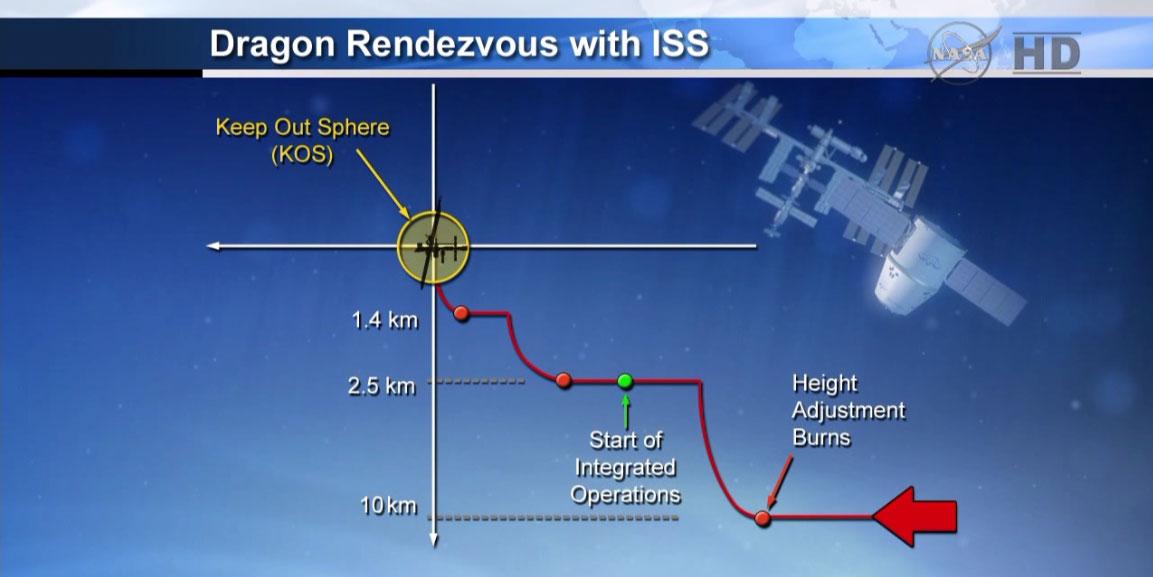 Here’s a shot of the Dragon capsule being grabbed yesterday, using the Canadarm robotic arm: 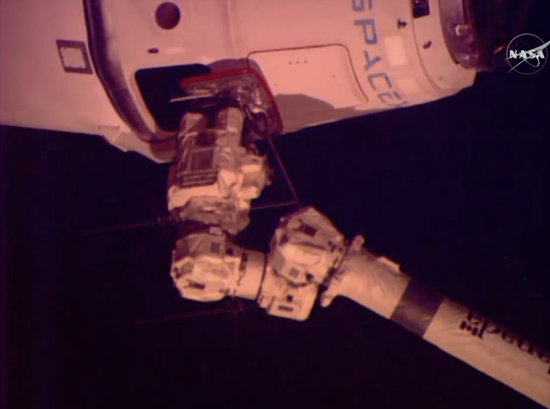 Soon, astronauts aboard the ISS will get to reenact Christmas morning by unpacking the 1990 kilos of cargo aboard Dragon. Plenty of that deals with the experiments on low-gravity environments that the ISS is doing, along with many other research initiatives that take up so much time aboard the station.

But 500 of those kilos were devoted to food and other provisions for the crew—including the long-awaited espresso machine designed especially for the ISS designed in part by the Italian coffeemaker Lavazza for the Italian astronaut Samantha Cristoforetti.

You may remember hearing a lot about the machine last year, and it was supposed to arrive on the ISS months ago—but the explosion of the Antares rocket pushed it back in the line of supplies destined for the station. Yesterday, finally, the coffee arrived, and Cristoforetti was very, very excited about it, tweeting a selfie of herself with Dragon in the background:

"There's coffee in that nebula"... ehm, I mean... in that #Dragon. pic.twitter.com/9MYrqIOXnI

The process of designing an espresso machine that works in space has been a feat of aerospace engineering (you can read about the process here), and it actually does plenty more than deliver espresso. NASA says it can be used for “teas, consommé, other hot beverages, and ‘a taste of home’.”

The process of brewing in microgravity doesn’t sound totally foreign: You connect one of the plastic pouches used to drink liquids in microgravity, as well as the coffee or tea pouch, and brew a bit like you would at home. The main difference is how the product is actually consumed, in a clear plastic bag using a special straw.

In fact, it sounds as though the project introducing a fair amount of complexity to the ISS operations—single-pod coffee makers produce tonnes of rubbish, even in space. Here’s what one engineer had to say to NPR’s The Salt:

It’s perfect for the astronauts, but NASA’s Vickie Kloeris is anxious. “Each cup has an individual capsule that has to be packaged separately. So there’s a lot of trash and a lot of volume involved in it,” she says. Getting things in and out of space is expensive, and Kloeris says NASA managers are still trying to figure out how to deal with all those finicky plastic pods.

Still, the machine is actually serving a useful research purpose beyond delivering sweet, sweet caffeine and (presumably) boosting productivity, and it’s become a focus of interest for scientists here on Earth. Last year, I talked to a group of physicists who took it upon themselves to design an espresso cup for the machine that would use surface tension to let the astronauts sip their espresso rather than suck it through a straw: 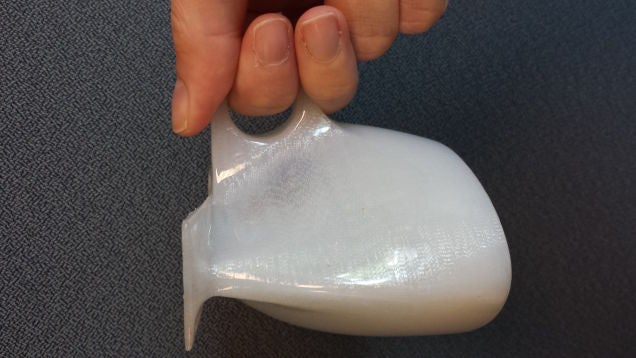 When Dragon docked with the ISS yesterday, it was reportedly carrying six of the final prototype cups, one for each of the six crew members. Even in space, you get your own mug.

Unpacking Dragon was supposed to begin sometime today, so we won’t have to wait much longer until Cristoforetti and her fellow astronauts report back on the quality of the brew.