On July 24th, goddess of beauty and science, Gillian Anderson (AKA Scully on The X-Files) announced on Twitter that “it’s time to start an X-Files Lego campaign.” I want to believe this will happen. Since this is 2015, Anderson took her campaign to Twitter to rally the troops.

As the world eagerly awaits the return of the classic 90’s cult sci-fi show, it seems only natural for Lego-superfan Anderson to drum up support for a set. In May of 2014 Anderson participated in a Reddit AMA in which she talked about how an ordinary day for her involves playing Lego with her kids, and she confessed to crying at the end of The Lego Movie. I didn’t think it was possible to love her any more than I already do, but damn! And since this is 2015, Anderson took her campaign to Twitter to rally the troops!

Of course a couple months back the idea for an official X-Files set was floated around by the creator of the Lego Ghostbusters set, Brent Waller.Unfortunately when he pitched the idea to Lego for a Mulder and Scully-themed set he was rejected by Lego Ideas “due to the mature themes” of the TV show. Kinda like how we’re never gonna see an official Breaking Bad Lego set. Or, my personal dream of seeing Twin Peaks brick-ified.

One can only hope that the powers-that-be deem an official X-Files Lego set worthy, cause I’m telling you, when the show premieres in January, those babies will sell faster than the Smoking Man can light up a cigarette. 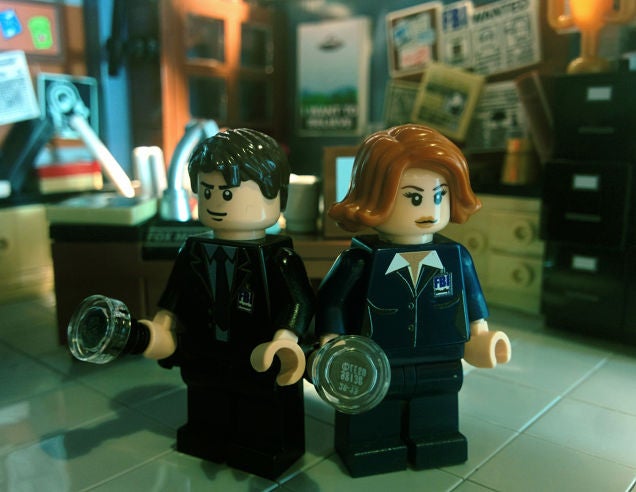 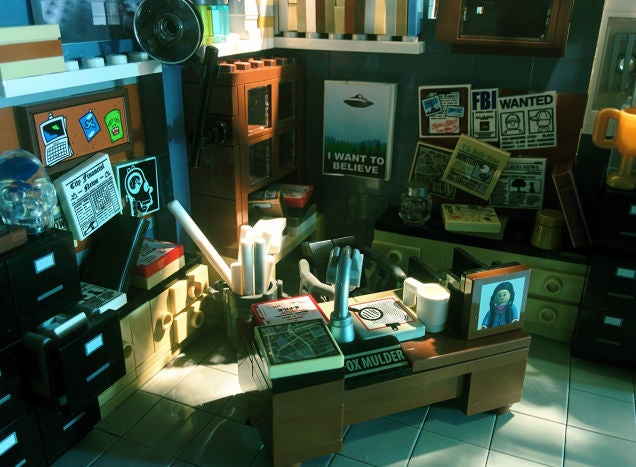 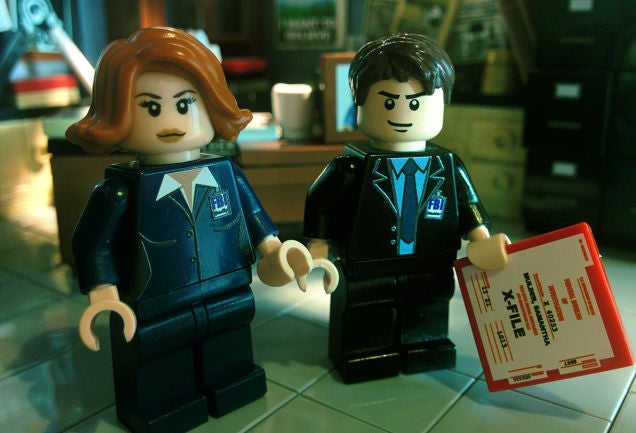 This article originally appeared on Leg Godt, a Gizmodo blog on the wonder of bricks, bricks and more bricks