12 Fantastic Scifi Vehicles from a Century Ago

Electric airships, submarines, and other futuristic vessels were the main attractions on the covers of a pulp novel series called Frank Reade Weekly Magazine: Containing Stories of Adventures on Land, Sea & in the Air.

The Smithsonian Libraries’s tumblr has just posted some of the best examples of these paleofuturist transportation devices. They explain:

The Frank Reade Weekly Magazine was a series of cheap and colourful dime novels published at the turn of the 20th century aimed at a young, predominantly male audience. They spun tales of adventure in exotic settings – often in polar regions—with the inventor hero travelling in futuristic airships and submarines. 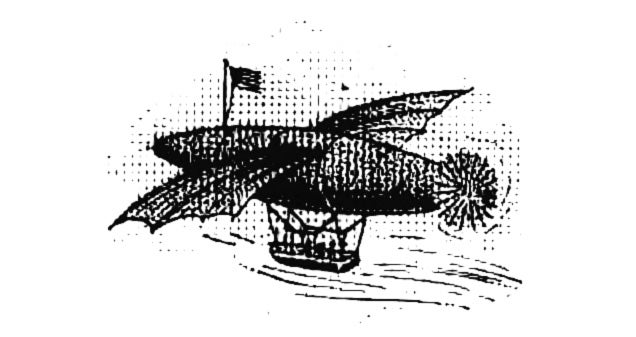 You can read twelve issues of the magazine online, from the digital collections of the Smithsonian Libraries. Here are all the covers containing awesome artwork, showing bold visions of future transportation.

The Engine of the Clouds

Treasure hunter deep sea divers, and a submarine boat in the background

“Dart”, an airship with butterfly sails