The ABC of Alphabet: Everything Google's Owners Could Buy

Alphabet is where it’s at for Google right now, but what can the world’s new biggest company buy to fill out its stable?

A is for Alphabet

Alternatively, 'A' could be for Advertising. It’s Google’s biggest business right now and doubling down on it to make more money would be a good idea for Alphabet.

B is for Bing

Buy it. Close it. Watch the world burn.

C is for Calico

Calico is a biotech company Google/Alphabet already owns. They want you to never ever die. Immortality FTW!

D is for Drones

It already has Project Wing, but what about drones for normal people? Alternatively D is for Drake. Get that guy on staff ASAP.

E is for Energy

Google already runs much of its own infrastructure on sustainable means, and now that Tesla is getting into the home power-storage game, it’s not crazy to think that Alphabet could have an energy division.

F is for Fiber

Take the fast internet product to the WORLD. Google's Fiber high-speed broadband needs to spread its wings from the States.

G is for Google

Back where it all started.

H is for Hooli

This easter egg is insane and I love it.

I is for IoT 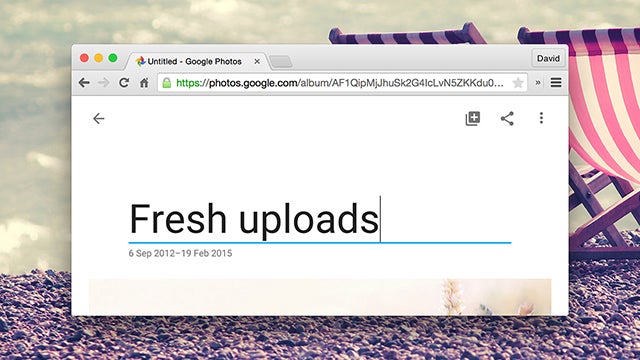 I think this is the first time I’ve ever written about the nebulous, bullshit marketing term that is IoT, or Internet of Things, on Gizmodo Australia. The reason it’s bullshit is because it’s the flavour of the month for analysts and big tech companies looking to earn themselves some future branding cred. Of course, many of those companies don’t have the chops to deliver, it’s merely a marketing exercise.

Alphabet kind of does have the goods when it comes to IoT. I can see the Alphabet House right now: totally automated, totally awesome.

J is for JPL

Alphabet + Nasa’s Jet Propulsion Lab means smarts in space. Get on it.

K is for Kazaa 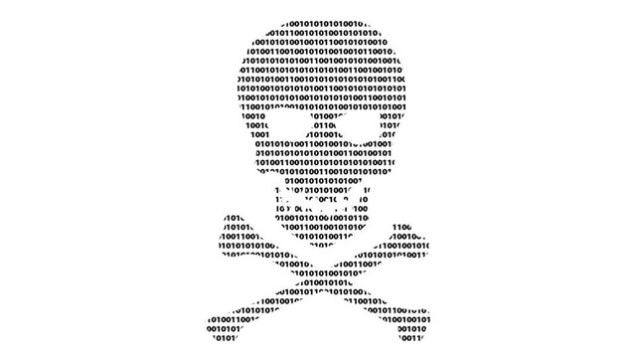 Remember that illegal file-sharing service we all used as kids (admit it, you know you did)? Turn Google Play into Kazaa Reborn and you’ll have more people using it than you know what to do with.

L is for Love 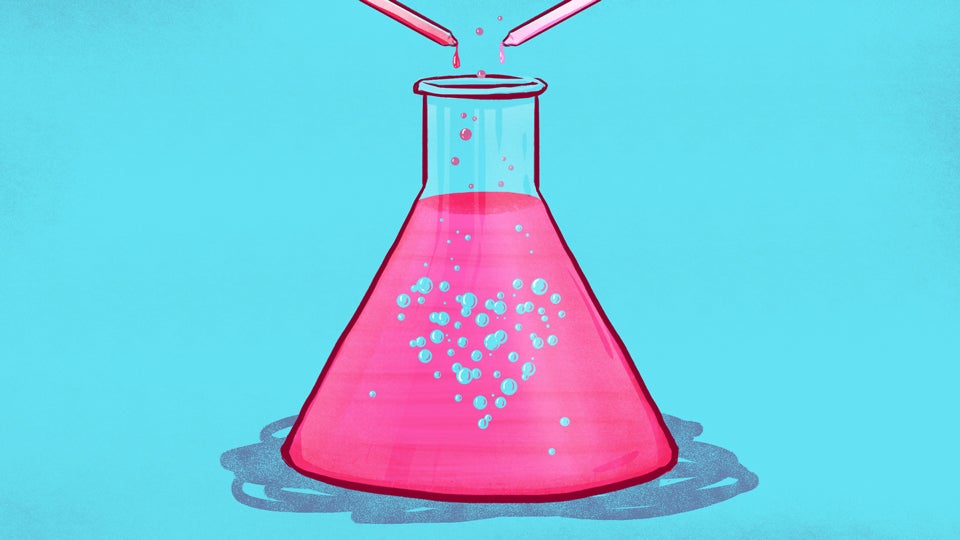 Looking for love? Type your ideal partner into Google and let Alphabet do the rest.

M is for Maps

Nokia just made billions on its mapping product, and Google finally can too. Spin Google Maps off into its own business and start raking in the coin by licensing it out to auto manufacturers and the like.

N is for Nexus

Look I know N is already for Nest — the home automation company Google bought a while back — but it could stand for Nexus: a new division of Alphabet that just makes amazing Android phones that we all know and love. Do it.

O is for OEM 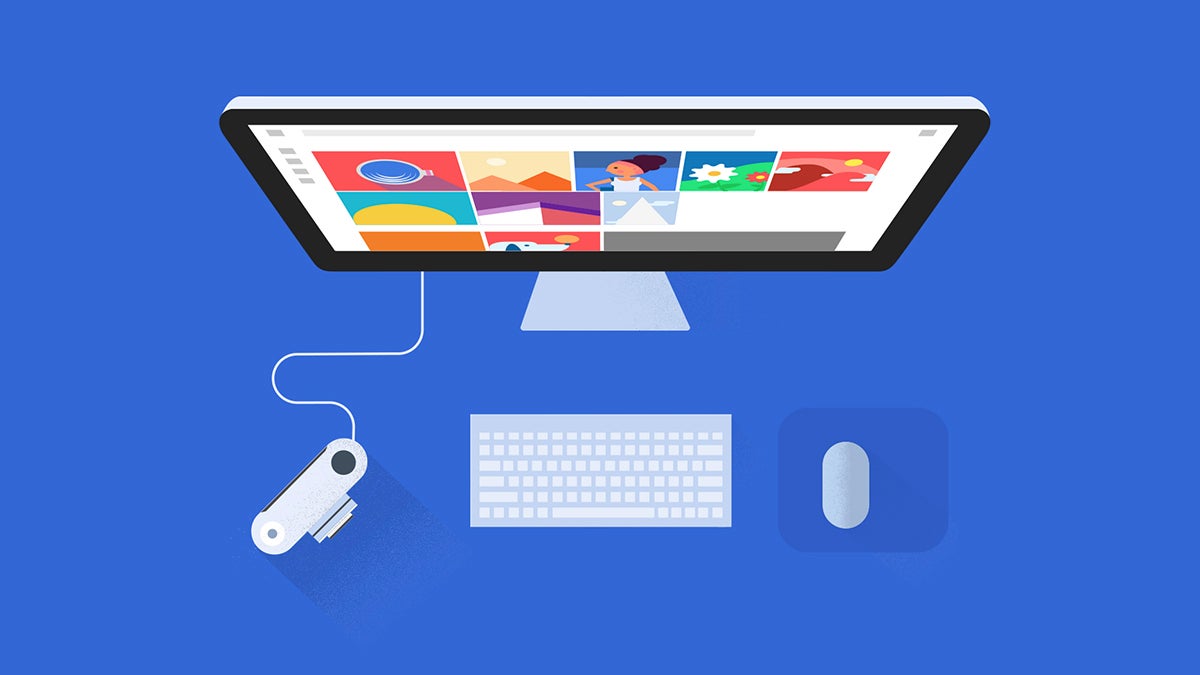 We’ve got Chromebooks and Chromeboxes, but Google doesn’t make them. Why not? Get on that, Alphabet.

P is for Power

Q is for Q Branch

R is for Robots

S is for Soylent

The “future” “food” would be perfect in the Alphabet stable.

Google Plus is dead, so how about Alphabet buys a real social network?

U is for University 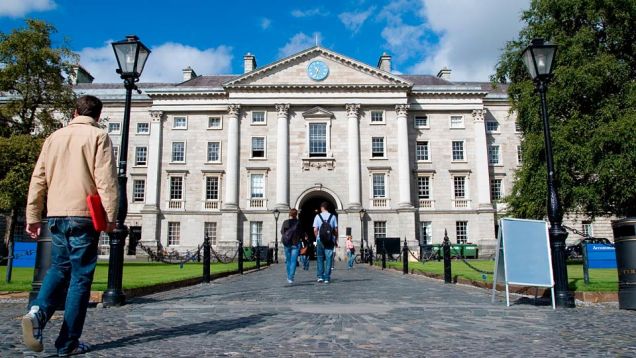 V is for Ventures

The new pipe in which Alphabet sucks in start-ups.

W is for Weapons 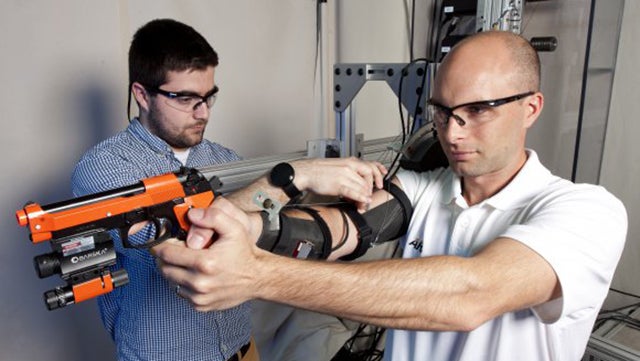 Time to do away with “Don't Be Evil”.

X is for X Lab

Google’s X Lab is high on Alphabet’s list of things to keep around.

Yeah, keep that around. It’s done OK so far, I guess.

Z is for Zombies

Because you just know Alphabet’s health endeavours are going to destroy us all, right?