No, This is The Best Boba Fett Figurine Ever Made

A while ago, I called Revoltech’s Boba Fett figure the best plastic Bounty Hunter around. I might be wrong though, because Medicom has just shown up with an awesome rival figure that might just take the title for itself.

Medicom’s MAFEX Boba Fett is in the 1:12 scale, so stands at 16 centimetres. He also comes with a few cool accessories: an articulated viewfinder on the helmet, Boba’s trusty pistol and rifle, and that’s pretty much it. But he more than makes up for the sparse number of extras by being both incredibly articulated and flippin’ awesome looking. 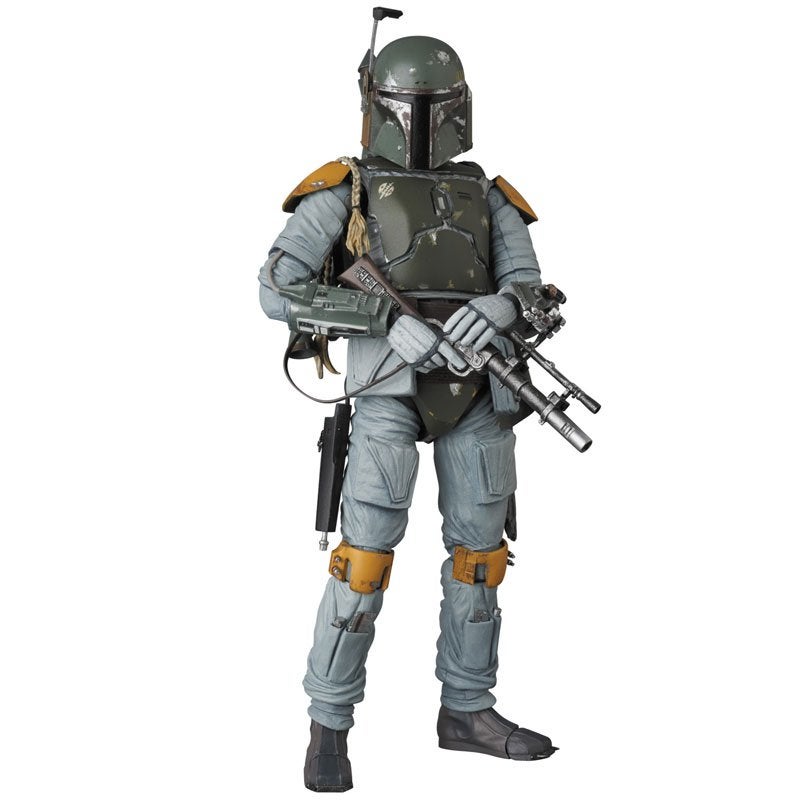 Based on Boba’s appearance in The Empire Strikes Back, the figure packs a ton of articulation points, much like the eminently pose-able Revoltech Boba Fett, but where Medicom’s toy wins is that it disguises that articulation brilliantly. 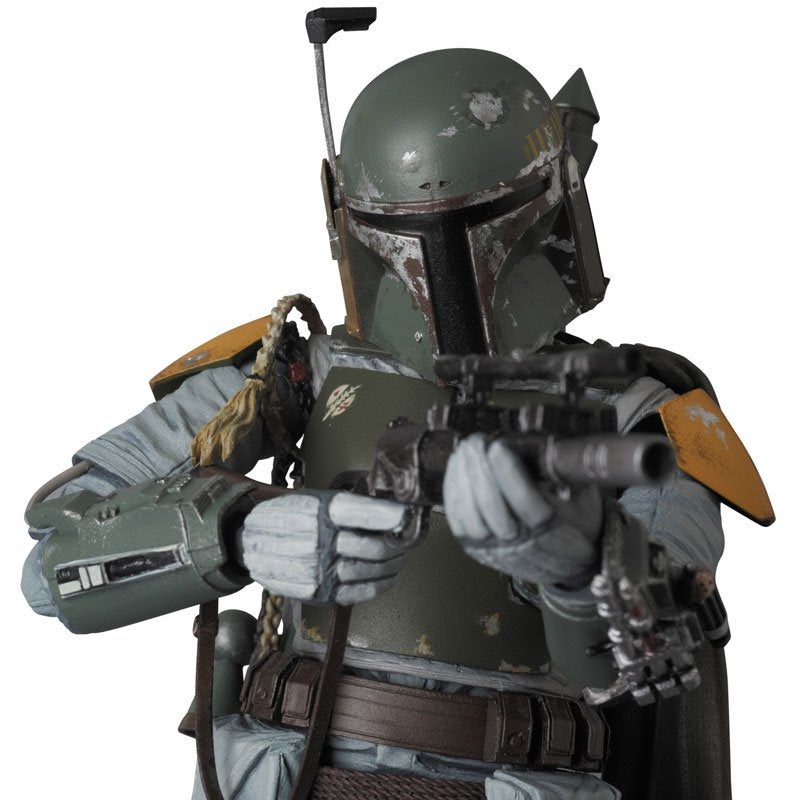 The sight of articulation joints on figures can sometimes ruin the overall look of the figure, but this toy does an outstanding job of keeping them well hidden but also unrestricted. It makes for an amazing looking figure that you can display in tons of poses. That, combined with a wonderfully muted colour palette true to the Bounty Hunter’s appearance in Empire, definitely makes this a prime contender for the title of “Best Boba Around”. That is, unless someone else comes along and trumps this!

MAFEX Boba will be out in Japan in July of next year, and he’ll set you back around £26 if you want to import one. [Via The Fwoosh]