If there’s one toy that defines cheap and mass-produced, it’s those buckets full of tiny green plastic army men. They really stop being desirable once you turn six, except when those plastic soldiers are replaced with tiny white stormtroopers led by an equally tiny Darth Vader.

There’s no pricing for Banpresto’s bucket o’ Star Wars figures yet, but it’s safe to assume it will be cheap and available between now and when the The Force Awakens finally hits cinemas

As for features, the tiny figures have zero points of articulation, make no sound effects, and don’t come with any accessories. What’s important is that they’re cheap and disposable, so you won’t feel too bad when you strap them to firecrackers. [Banpresto via Toy People] 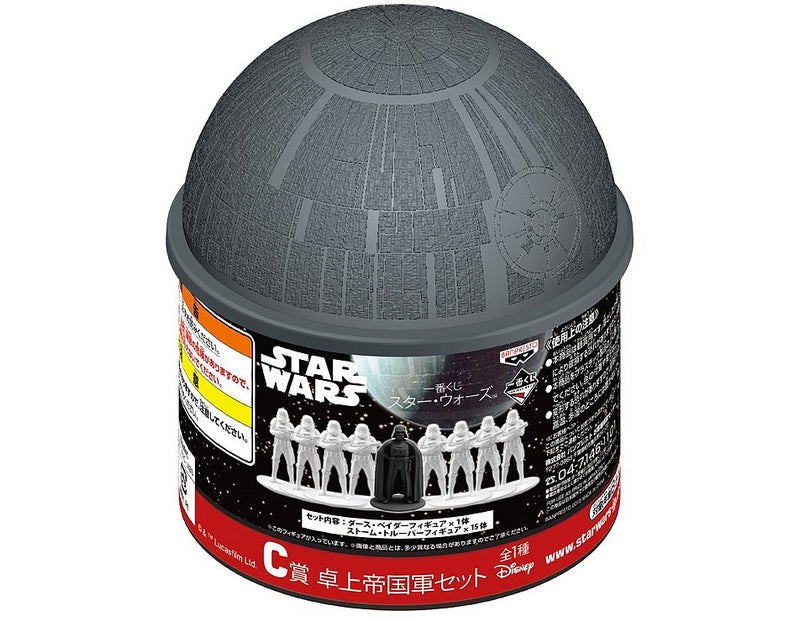