Do the Herbs in Natural Erection Supplements Really Make You Harder?

The companies that market so-called “natural” sexual health supplements make a lot of promises, especially when they’re pitching more frequent and harder erections. But do the herbs they put in those pills actually, y’know... work?

Last month, a group of urologists from the Wake Forest School of Medicine checked for you. They surveyed the 30 best-selling male sexual health “nutraceuticals” and combed through the published literature looking for medical research on the most frequently used ingredients.

Here’s what they learned about the science behind the 5 most frequently used herbs on the list. 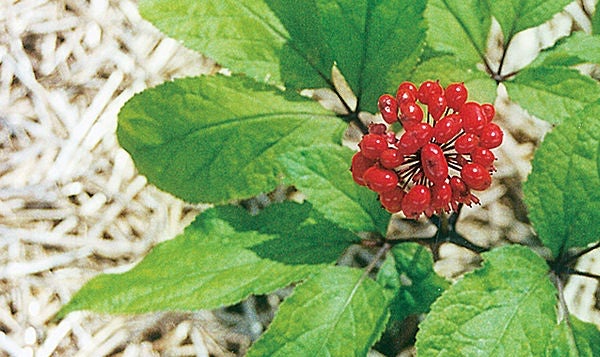 The Plant: The name ginseng can refer to any one of the 11 species in the genus Panax. All of them are perennial shrubs with large fleshy branching roots that grow in shady forest habitats.

The Claim: If you squint and have an excellent imagination, mature ginseng roots vaguely resemble a human body. That ties into folk ideas for finding medicines–in this case, the idea that a plant that looks like a person must contain materials that help sick people. Ginseng was traditionally used as a tonic to treat erectile dysfunction and low sexual drive in men (as well as many other complaints).

The Science: Chemicals inside these plants called ginsenosides are thought to ramp up the physiological pathway that makes nitric oxide, the neurotransmitter that gets the blood flowing during penile erection. Some studies support that idea: one found that ginsenoside-rich ginseng berry extracts relaxed smooth muscle inside rabbit erectile tissue. But so far there haven’t been high-quality double-blind and randomized trials of the chemicals’ effect on humans. The jury’s still out on whether ginsenosides have any effect on people at all, or (if they do) whether they work as well as medications like Viagra. 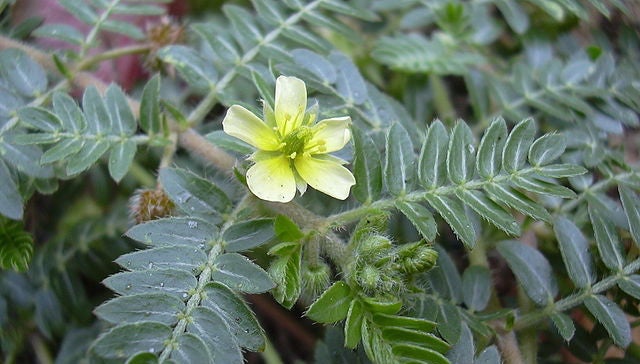 The Plant: A low-growing flowering annual that’s originally from southern Europe but is now an invasive weed in parts of the United States and Australia. The plant’s common names, like puncturevine or devil’s thorns, tells you exactly why most people hate it: it drops sharp, spiny seed pods that lie in wait for unsuspecting victims to step on them. It’s also toxic to grazing livestock like sheep.

The Claim: Extracts from the plant are supposed to increase testosterone production, boosting libido. It’s also supposed to trigger more frequent erections and increase the volume of semen that’s ejaculated.

The Science: Though it would be nice to find a useful side to this otherwise noxious plant, double-blind studies found no significant changes in either serum testosterone levels or erectile function in the people who took extracts of T. terrestris. 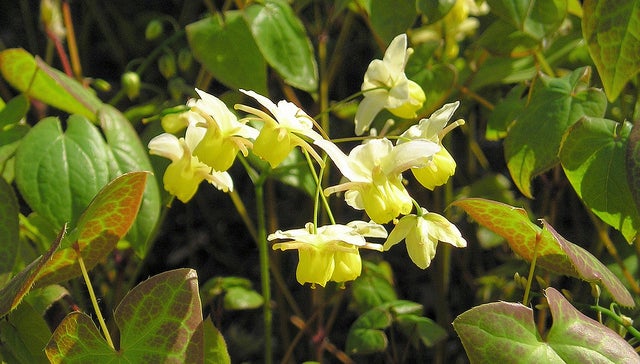 The Plant: It’s true, the name’s hilarious. But as it turns out, it’s not just one plant: supplement manufacturers might put any one of 15 different species from this genus of shade-loving perennials inside that pill. That’s important to keep in mind, because the types and amounts of biologically active molecules the plant contains can differ from species to species.

The Claim: Epimedium contains small amounts of the chemical icariin, which inhibits the enzyme that breaks down the muscle-relaxing molecule that the penis uses to get erections underway. (Biochemically, Viagra works the same way.) 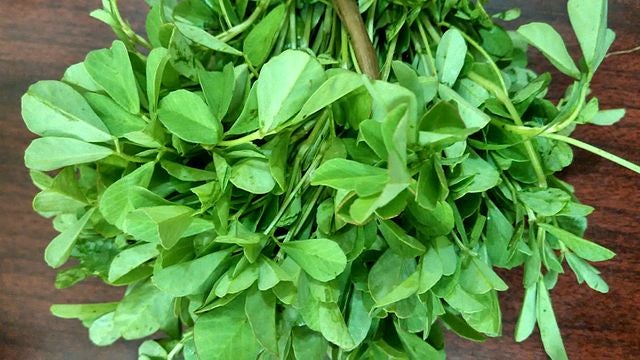 The Plant: If you like Indian or Middle Eastern food, or prefer imitation maple syrup to the real stuff, you’ve probably eaten something flavored with fenugreek. It’s an annual leafy herb that looks a little like parsley but has a maple-like smell.

The Claim: Fenugreek contains diosgenin: a molecule that the body can turn into steroid sex hormones. It is supposed to improve the regulation of testosterone levels and increase libido.

The Science: There’s only been one double-blind placebo-controlled trial of the stuff: it found that men taking fenugreek extract reported that they felt more sexual arousal and experienced better orgasms. But testosterone levels in those same men didn’t change, and the study was also tiny–only 60 participants–so it’s not clear whether there’s actually a biochemical reason for the shift or whether it was all psychological. The experiment needs to be repeated with a larger group of people to find out whether those results can be reproduced.

The Plant: A turniplike vegetable that’s cultivated in the Andes mountains. Its root is sometimes served roasted, but it’s typically dried and ground into a flour for fritters and pancakes. Its flavor has been described as an acquired taste.

The Claim: Traditionally, maca was supposed to enhance fertility, but after the first exports of the plant to Japan and North America in the 1990s, it gained a reputation as a male aphrodisiac.

The Science: Some studies have implied that feeding maca to domestic cattle increases sperm production, but there is very little data about any sexual effect on humans. One very small randomized double-bind trial of men with erectile dysfunction found that men taking maca extract reported a small increase in their ability to get erections. But so did the control group. As with the fenugreek study, a similar study with a larger group of people is needed to see whether any differences between the controls and the maca-eaters are real.

And just because you’re using a “natural” herb doesn’t mean you won’t feel any side effects. Ginseng can cause hypoglycemia or bleeding in some people, and at high doses puncturevine can damage the kidneys. Plus, the FDA has found that a lot of supplement companies make sure their erection-enhancing products actually produce erections by tossing in some Viagra off-label. If you really need it, it’s probably better–and safer–to go see your doctor for a prescription. [NIH | Kains 1903 | Christensen 2009 | Hermann and Bernet 2009 | Cho et al. 2013 | Cui et al 2015]