This Breakdancing Alien is the Funkiest Piece of Alien Merchandise

In space, no one can hear you scream—and they most certainly wouldn’t hear your perplexed laughter after you came across a breakdancing alien monster menacing your spaceship, either.

This goofy little figurine of the original Alien’s “Big Chap” monster design is just one of six pre-posed toys Japanese manufacturer Kotobukiya are releasing as blind-boxed figures next year. The 2.2” tall toys will come in packages of two, and you can collect one of cinema’s scariest creatures doing such goofy things as limply hanging off a ledge, squatting like it’s laying a facehugger egg from an... alternate exit, sitting, nonchalantly lying around, and doing Yoga. 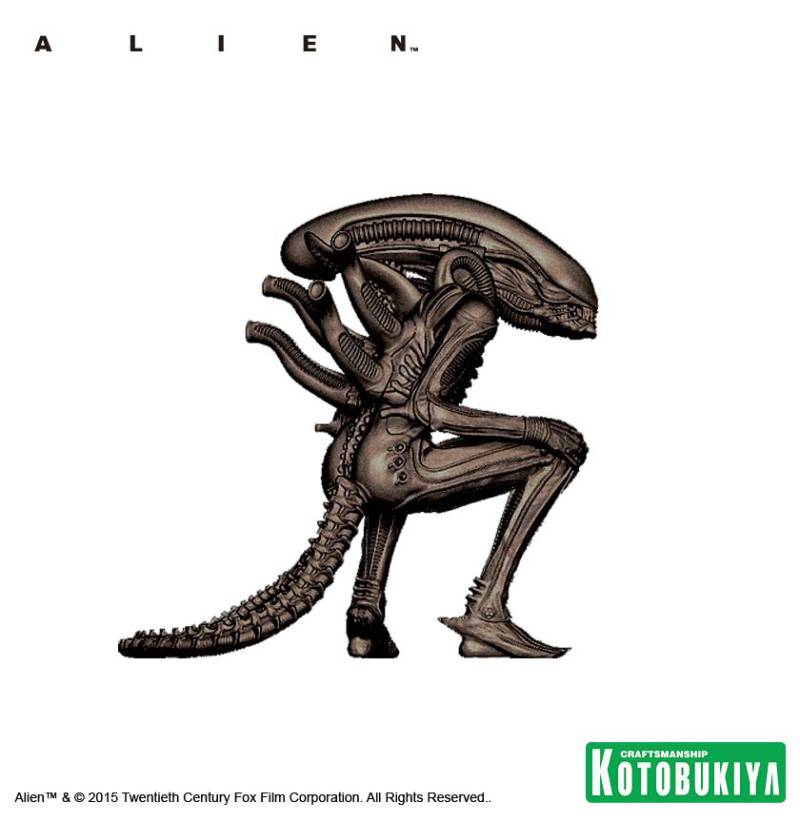 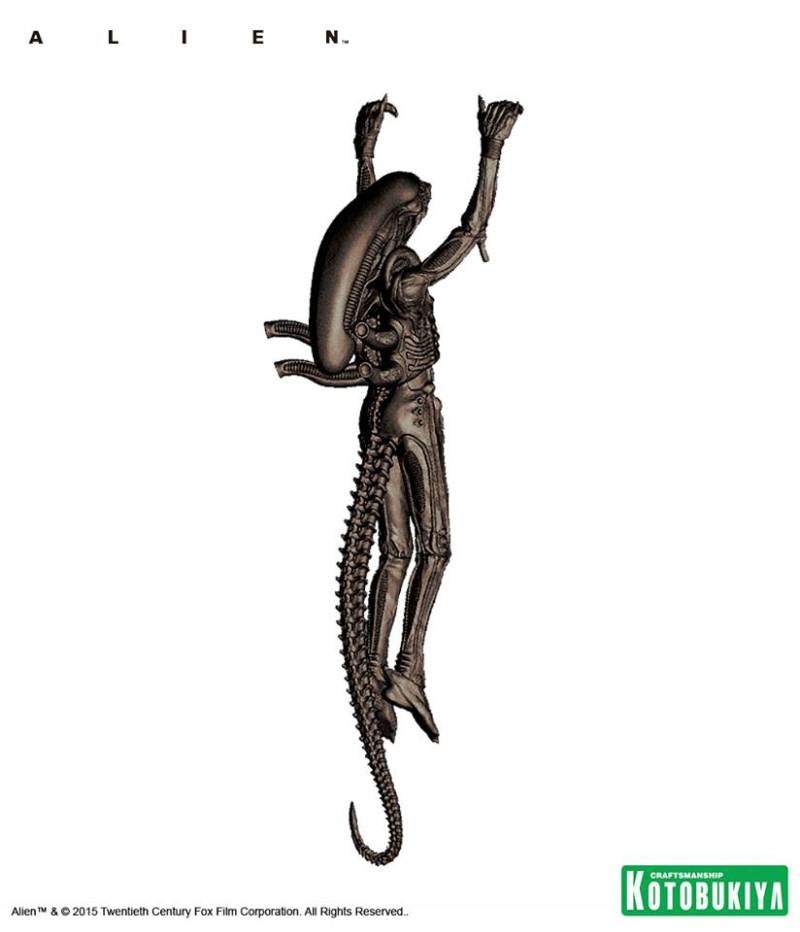 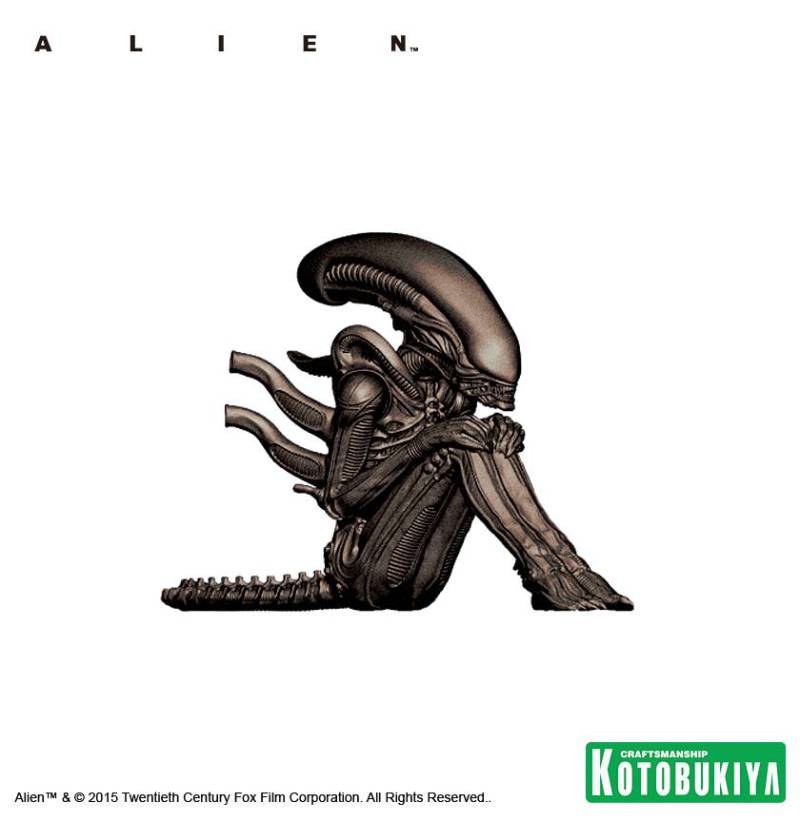 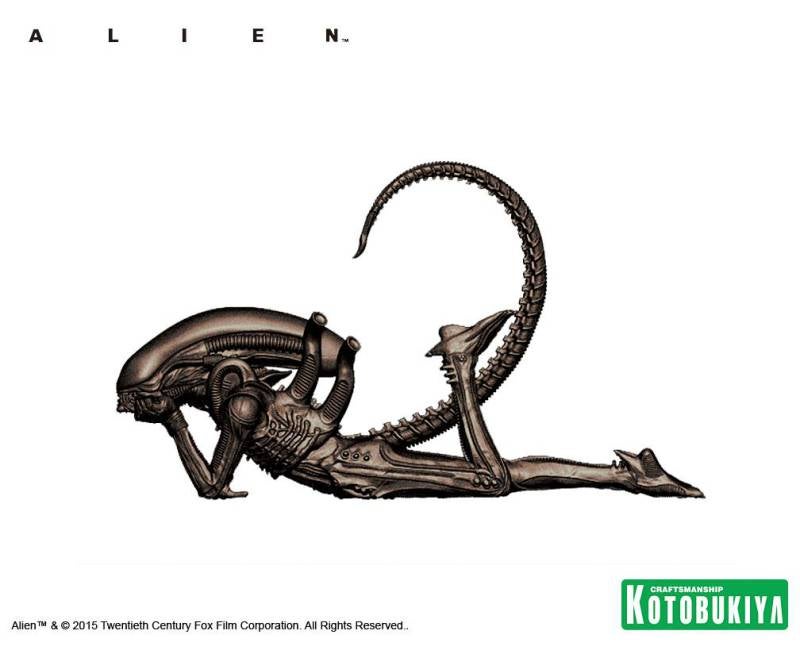 I’m particularly fond of the the Alien that’s lying down in a sort of “Hey, watcha doin’?” pose. The big chap should’ve done more of that in the film, although it would’ve been a lot less intimidating to watch.

There’s no announced price yet, but Kotobukiya’s little Alien figurines will be out in April 2016.