Mars InSight lander was set to blast its way towards the Red Planet just three short months from now. Today, NASA announced that leaks that had sprung up in the lander wouldn’t be fixed in time. The next window to send it back won’t be for two years — and whether it will make it even then isn’t certain.

A Leak in the Lander

The problem started with one of the most intriguing new instruments on InSight, the Seismic Experiment for Interior Structure, and the difficulty of keeping it airtight. When it first sprung a leak this summer, researchers thought they’d initially landed on a fix. Then they found another leak, and another, and another.

They kept patching the leaks, but a few days ago when they tested their fix in the ultracold conditions it would face on Mars (less than -45 degrees Celsius), it became clear that the leaks hadn’t been fixed — and that they simply wouldn’t be able to be fixed in time to meet the scheduled launch. 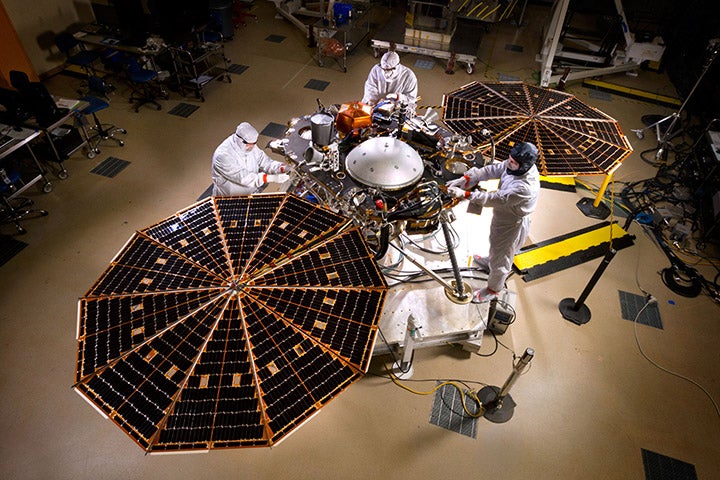 What happens to InSight?

This is a significant setback to the mission. The InSight launch was particularly exciting because of the kinds of information the lander was designed to gather — on just how the planet formed itself in the first place. Curiosity and the other rovers we have in place now are invaluable, but they don’t have the tools InSight would have.

“This was going to be our first mission to explore the interior of Mars using the same techniques we used to explore the interior of Earth,” said Grunsfeld. The mission would have landed both an incredibly advanced seismometer on the planet (to measure marsquakes) and a heat-flow probe, which would have told us more about the planet’s core. The plan is still, hopefully, to send InSight (and its instruments) to the planet — but now the timeframe is much murkier.

Finding a launch window to Mars is notoriously difficult. The next one won’t arrive for another 26 months. But, in response to questions about whether InSight was set to go up in the next one, which arrives in May of 2018, NASA wasn’t ready to confirm.

Part of the issue is fixing the lander’s leaks, but a perhaps bigger problem is money. Director of planetary science Jim Green put the total cost of the mission at $675 million, but so far budgeting has only been for $525 million. First, they’d need to get a better idea of the new costs and then come up with a plan to pay for them. Decisions about next steps are what they’re going to be talking about now, he said. 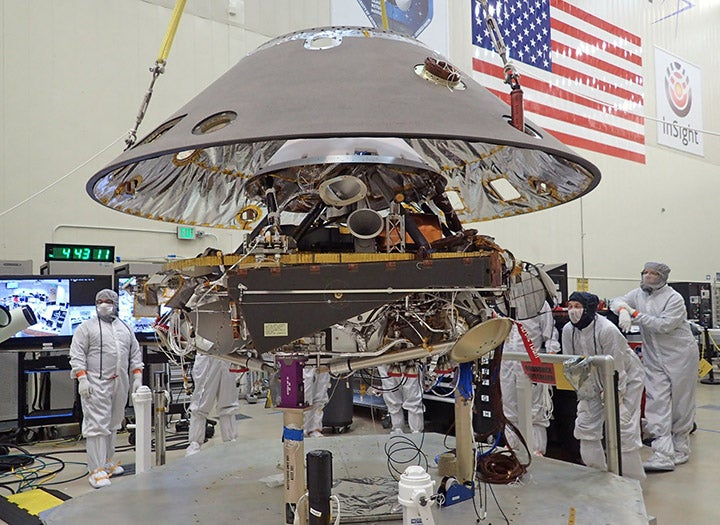 Will it be launched at all?

With the cost issues and the difficulty of getting a launch window — and with no certain launch date planned for the next window in 2018 — certainly the question of whether InSight will make it to Mars at all must be asked.

Despite the problems, NASA officials told Gizmodo that they’re not concerned about the possibility of InSight not being able to launch at all. “There’s not really a question,” the launch team told Gizmodo that they wouldn’t be ready by 26 months to have the leaks fixed. “I’ve been working on getting these measurements for the last 25 years of my career,” noted principle investigator Bruce Banerdt. “I see this as a minor setback. It’s not a disaster, it’s a minor hiccup on our path to getting this information on Mars and our place in the universe.”

Certainly, things look optimistic for the technological side of InSight’s trip to Mars in 2018. But there’s also that lingering budget issue to keep in mind, and there things are much less clear. “We either decide to go forward or we don’t, said a NASA spokesperson during the conference, “and a lot of that that depends on cost data”. 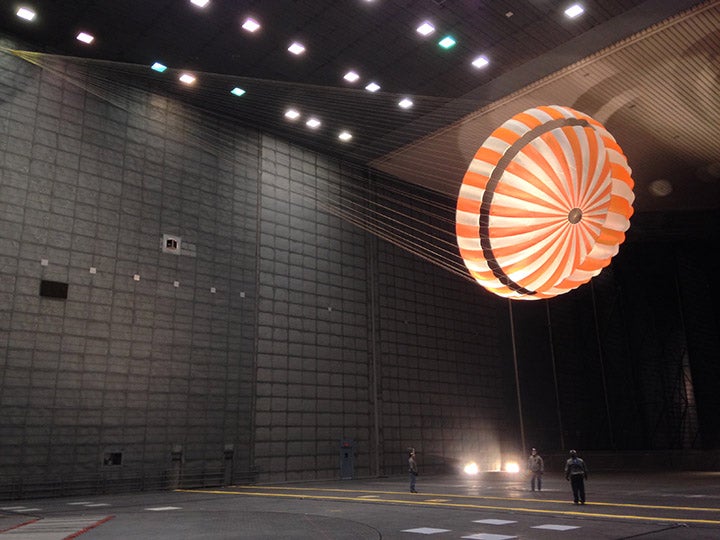