Ever since Star Wars first hit cinemas back in 1977, fans have been asking themselves: “when are we going to get a remote control R2-D2 mini fridge with a built-in hi-def video projector?” The answer to that question, it turns out, is at the Consumer Electronics Show next month in Vegas.

Just in time for The Force Awakens to finally arrive in cinemas today, Haier has revealed that the company will be showing off a lifesize remote control R2-D2 at CES 2016 with a six-litre mini fridge inside (large enough to chill six cans) and a working laser projector built into the droid’s dome for watching all six of the previous films. 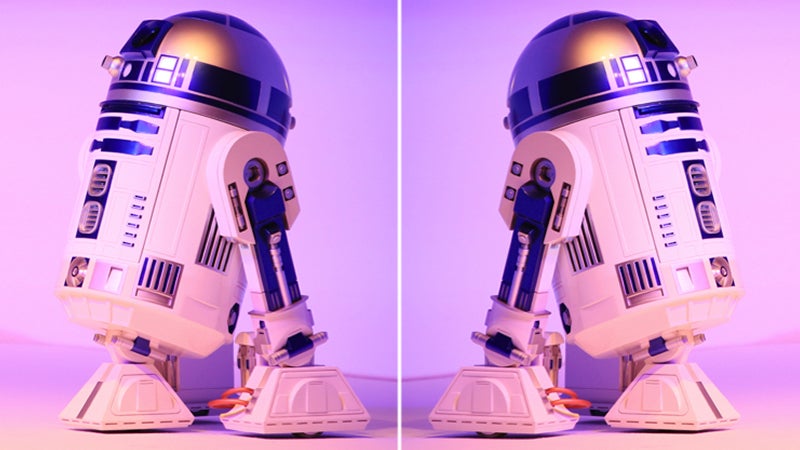 Battery life is rated at around two hours, enough for watching the average movie, and R2-D2 can cruise along at around 0.6 miles per hour when beckoned. So when thirst hits, you’ll need a bit of patience while you wait for the little droid to deliver your chilled drink. [Haier]