As more tech companies are fighting to enter the drone market, Chinese drone titan DJI just dropped some news that’ll give its products an edge, in everything from agriculture to fighting fires: thermal imaging.

DJI is teaming with thermal imaging and infrared tech company FLIR Systems to produce a thermal imaging camera for its line of Matrice and Inspire One UAVs. The Verge points out that this will help DJI thrive in specialised drone markets: in a demo clip, we see drones using thermal imaging to help firefighters and dogs sniff out flames and rescue victims — before first responders even have to go inside the building — and even helping farmers survey the state of their vegetables, looking for diseases. 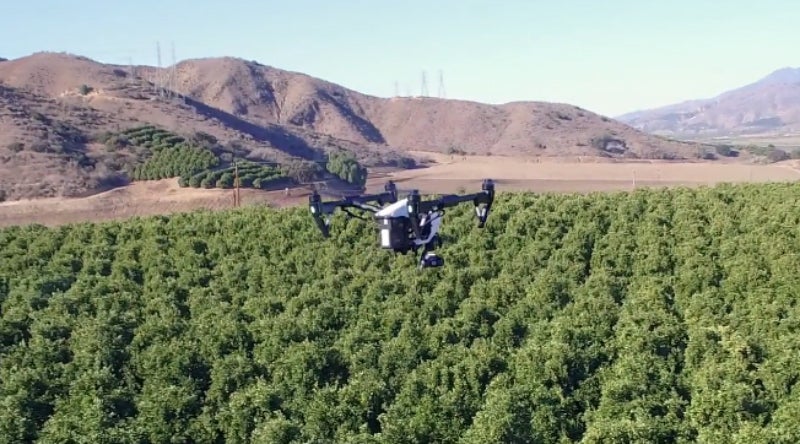 Drones are infiltrating the mainstream market in a big way. This holiday season, it’s expected that over a million drone units may be sold to consumers. DJI knows that to differentiate itself from the crowd, it needs to make innovations like this one. [DJI via The Verge] 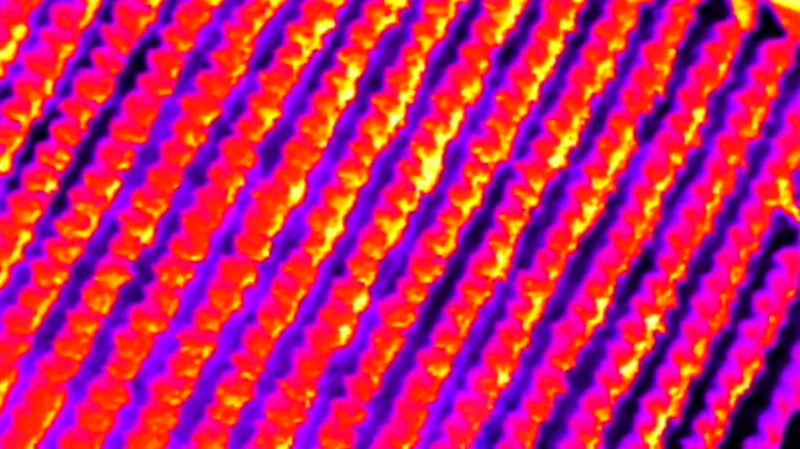