All the Coolest Tech From CES 2016

Even before we trekked out to the desert for the Consumer Electronics Show, we had a good idea that CES would be flush with smart cars, televisions, virtual reality, and a bunch of weirdness. We were right! But as always, there were some surprises in store.

The below roundup represents the most awe-inspiring, highly anticipated, or just plain strange stuff that was announced last week. 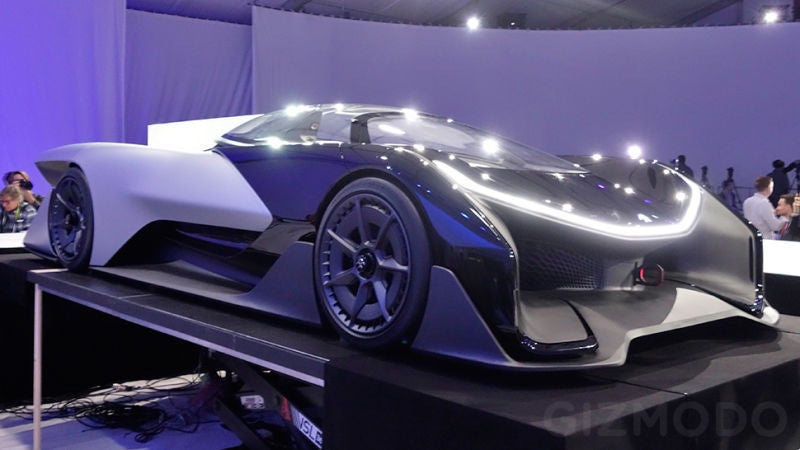 Yep, CES is an auto show now, and this year proved it. Though the show had its fair share of disappointments — ahem, Faraday Future — Jalopnik covered bunches of cool introductions, like Chevy’s all-electric Bolt and Volkswagen’s electric microbus concept.

Car infotainment systems also got an overhaul. Audi’s new system puts screens throughout your car’s interior. The wireless version of Apple’s CarPlay made an appearance, too. Make no mistake: The connected car is here. 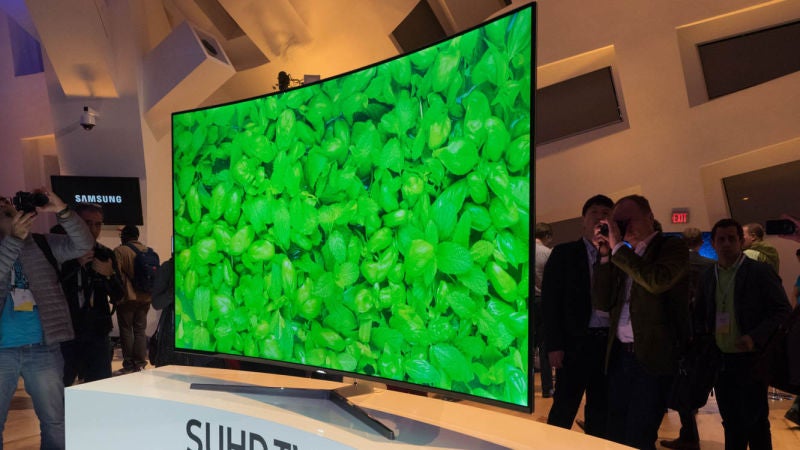 The Beautiful and Boring Vision for Televisions

It’s CES, and so of course we saw many beautiful television sets. With UHD TVs increasingly available for rock-bottom prices, CES didn’t bring as many new innovations as previous years. The exceptions are this weird Samsung concept, and Sony’s blinding Backlight Master Drive tech. But we mostly saw marginally better displays, and we are 100 per cent cool with that.

As picture quality inched forward, this year turned out to be all about television design. Samsung got so, so close to completely eliminating the bezel on its 88-inch flagship. Meanwhile, LG’s new 4K OLED sets will be super thin
— we’re talking millimetres. 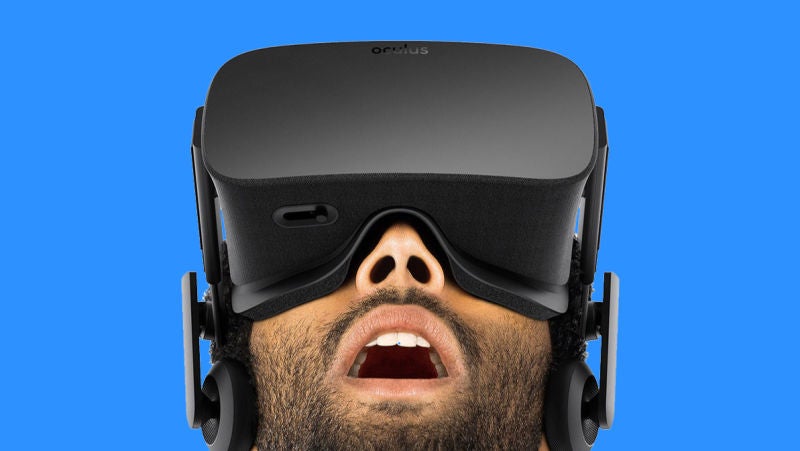 2016. The year of consumer VR. CES had two big pieces of VR news with Oculus finally opening up pre-orders for its £500 VR headset. Pricey, yes. The small bit of good news if you happen to be an original backer, you’re getting one for free — you lucky so and so.

We also got a look at HTC and Valve’s latest Vive VR headset. It looks swank. Pre-orders start on Leap Day, Feb. 29.

Strangely, the other big VR contender — Sony’s PlayStation VR — sat out the Vegas tech bonanza, most likely biding its time for one the big gaming shows in early 2016. 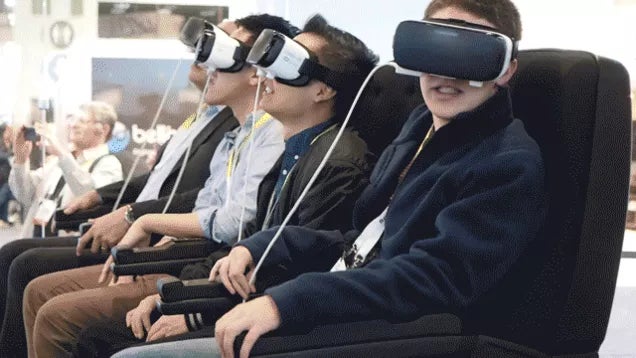 No CES would be complete without strangeness and surprises. We were lucky enough to see this totally awesome midair charging tech. Samsung was completely obsessed with how the back of its TV looked for some reason. The amazing Technics 1200 turntable made a triumphant return. Single rider Drone taxis? What? Police raided a hoverboard booth over patent infringement. OK?! We also couldn’t help but notice that a disconcerting number of new gadgets looked like sex toys.

Ah, CES. Until next year.