We live in a society that trumpets the benefits of early cancer detection and campaigns to get people tested. If a new analysis is correct, that could change completely. What if cancer screening became largely a thing of the past, because we’ve learned it doesn’t reduce the number of deaths?

An analysis recently published in The British Medical Journal (BMJ) is not a condemnation of cancer screening itself. It’s more a condemnation of how we present cancer screening. If you listen to health campaigns and doctors who tout the benefits of mammograms, and similar tests for colon cancer, prostate cancer, and so forth, you probably think it’s critical to get checked for cancers early and often.

These campaigns are undertaken with the best of intentions. The authors of the new analysis — which include a haematologist-oncologist, an investigative journalist, and a doctor and associate professor of emergency medicine — simply believes they’re wrong when it comes to the screening resulting in a reduction of overall mortality. 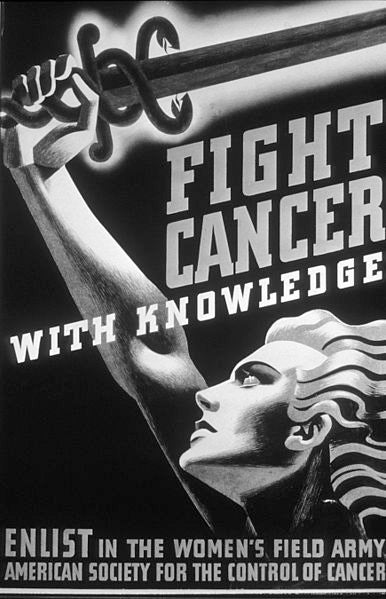 Overall mortality, the researchers have found, does not plunge the way specific mortality plunges. For example, a 30 year follow-up to a colon cancer study showed that for every 10,000 patients who were screened for colon cancer, 128 died of the disease, while the rate of death due to colon cancer was 192 out of every 10,000.

Those numbers indicate that screening is critical. It causes mortality due to colon cancer to plummet. But another set of numbers is less encouraging. Of the group of unscreened patients, 7,111 out of 10,000 had died by the time of the follow-up. Of the screened group 7,109 had died — making for a difference of two people.

What’s more, the researchers did a review of 10 meta-analyses of cancer screening studies. These meta-analyses combined the results from several studies to give an overall picture of the research done on screening for different cancers. Only three showed a reduction in mortality due to specific cancers. Not one showed a reduction in overall mortality.

So how can a screening process reduce deaths for specific cancers while somehow not reducing the overall number of deaths? The researchers point to a number of factors. First, cancer treatment is rough on the body. Some patients die because of the treatment itself. Second, cancer and its treatment are rough on the mind. Men diagnosed with prostate cancer are more likely to kill themselves in the year after their diagnosis. And finally, some cancers won’t actually develop into debilitating and deadly conditions. 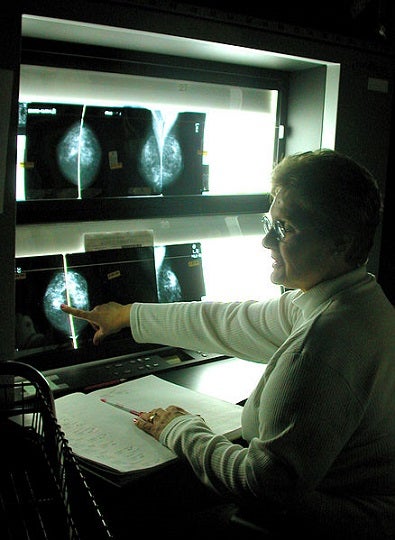 This may seem hard to credit, but it’s one of the reasons why the recommended number of screenings for breast cancer has been reduced. One study, done between 1996 and 2001, looked at women who were checked yearly for breast cancer, versus the number of women of the same age who hadn’t been checked but who had consented to a free breast cancer screening.

Constant screening, false positives, strenuous treatment, and the stress that accompany all of that might do more overall harm than good. The researchers who did the current analysis aren’t saying that screening should be eliminated. They are questioning the way screening is presented as a life-saving and necessary part of routine healthcare.

Testing could be a good idea if someone is genetically prone to get a certain cancer, or just very anxious about the state of their health. However, when we judge whether or not a test is important or life-saving, the researcher argue, we might need to look at whether it decreases overall mortality and not whether it saves people from one specific disease. And if they’re right, a lot of what we know about healthcare — from publicity campaigns, to the allocation of money, to perhaps even the mechanisms of cancer screening tests themselves — might change in the next decade. We could develop more accurate tests, or we could see the idea of “early screening” disappear. [Why cancer screening has never been shown to “save lives” — and what we can do about it]