Will Google Play finally be available in China? Is Motorola’s Moto G in the midst of its swan song? Who knows! But we can at least pull apart the rumours and see what’s legit and what’s shit.

💩💩= Probably going to happen, but there’s room for doubt

💩💩💩💩= Most likely not, but anything is possible.

More than ever, signs point to the existence of a new mini iPhone, but everything, including what the thing is called, is still a debate. Until a few days ago, most rumours confidently stood by ‘6c', following the name of 2014's plastic 5c. However, several Apple blogs reported the possibility that Apple’s 4-inch baby phone might be called the “5e”, where “e” stands for enhanced.

And it’s more than just a name. The 5e would also be significantly less powerful than what we were expecting from the 6c. The 5e reportedly would have an almost two-year-old A8 processor and basically be outfitted with just Apple Pay and VoLTE. Other than that, it’s basically a 5s.

There are a couple of reasons this rumor feels wrong. Phone branding is a big problem and can quickly become a web of weird. Several companies overhauled names so customers know what the hell they’re buying. Introducing another iPhone 5 product feels needlessly confusing unless a separate device will be called the 6c in the future. But that would mean Apple making a significant investment to compete with mid-tier devices, which has never been the case.

As far as iPhone names go, this one will probably be a crapshoot right up to the Apple announcement. Remember when everyone was convinced the “6 Plus” was actually called the “6L?”

“Google Play is finally coming back to China.”

Owning an Android phone in China is a strange situation. It’s the most popular operating system in the country, yet the native app store, Google Play, isn’t available. According to Lenovo Chief Chen Xudong, that’s all changing in 2016.

Aside from a bigwig exec confirming the plans, the reason this is probably true is that Google’s been making a concentrated effort on working with Chinese companies, with its most visible partnership being with Huawei on the Nexus 6P. Of course, Android also wants to end all the terrible third party app stores, many of which are wellsprings for malicious apps.

In what is quickly becoming one the Apple’s worst kept secrets, Elon Musk is completely convinced Apple is building an electric car, saying in a BBC interview that “it’s pretty hard to hide something when you hire over 1,000 engineers to do it”. That’s certainly a nicer way of putting it after Musk called Apple a “Tesla graveyard” in October, saying it’s the company where Tesla rejects go to work. 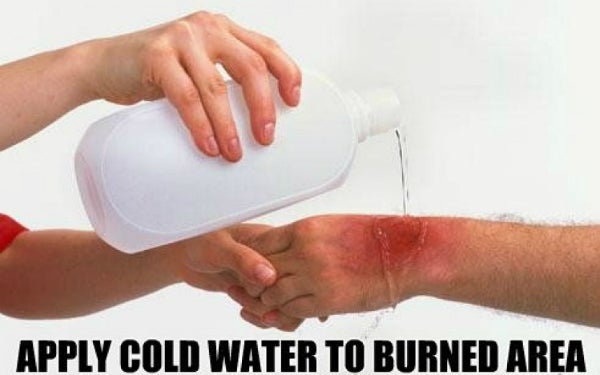 If there was someone outside of Apple who’d had some idea on Apple’s auto plans, I’d imagine it would be Musk.

“Lenovo is killing off Motorola’s most popular phone, the Moto G.”

Dear god, I hope not. The Moto G is the one of the best things to happen to budget phones since the Nexus 5, the Google phone that started the whole “cheap phones can be great” thing in the first place.

Rick Osterloh, the COO of Motorola, made a statement during CES that Lenovo was planning to phase out the Motorola brand, opting for the shorter “Moto” instead; that Lenovo handsets would become US budget phones; and that all the company’s phones would be at least 5 inches and have fingerprint sensors, questioning whether than meant the Moto G and the Moto E were on the chopping block.

This rumour...doesn’t really make sense. The Verge reports that we should expect fewer Moto phones, but the G will not be on the chopping block since it’s the company’s most successful phone. Considering Motorola’s made sure to squash this rumour, I’m going to say NOPE.