Who Cares What the Back of a TV Looks Like?

The photo above was taken at the Sony booth at CES just a short while after Sony North America had bragged before a packed house about how clean the design of the back of the television was. When I took that photo a pair of foreign journalists were shooting a video I imagine included a discussion of the astounding innovation.

So let’s have a look shall we? 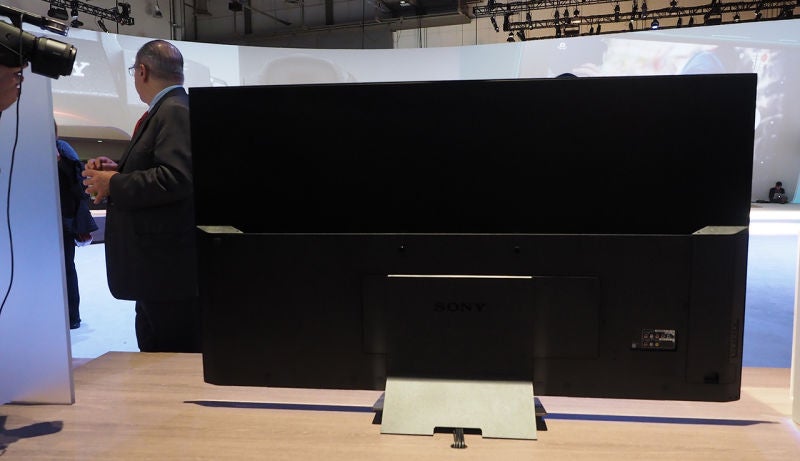 How about a closer look: 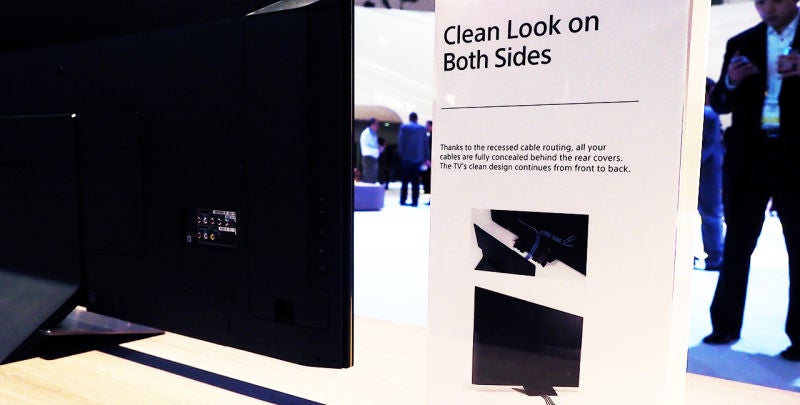 A night earlier at the Samsung television briefing, an executive bragged that, and I’m paraphrasing, the company had managed to eliminate screws from the back of the TV.

Wow! After the briefing I felt compelled to take this photo: 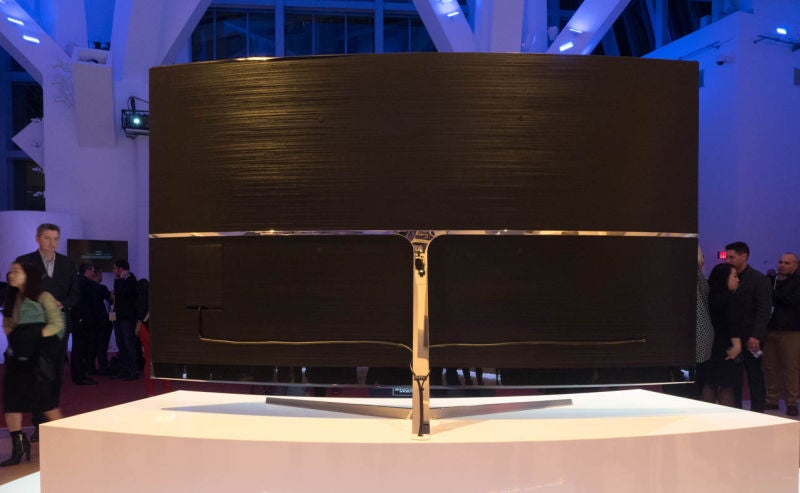 When in the history of televisions has it mattered what the back of a TV looks like? The TV goes up against the wall!

A higher truth seems obvious: The fact the back of a television is being marketed as a feature must mean that companies don’t have confidence in what’s going on in front of the TV.