Why Do Animals Make Different Sounds in Different Languages?

Arika Okrent explains why we don’t use the same words for animal sounds in every language in the video below: 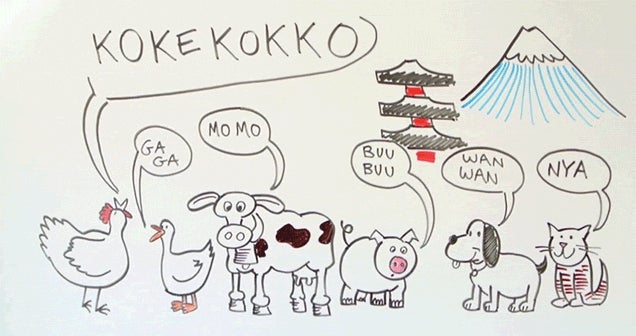 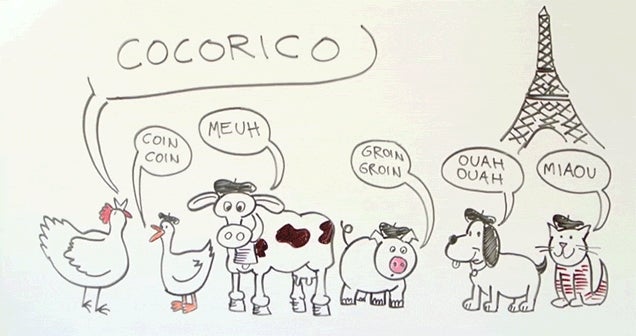