It hasn’t even been a week since the World Health Organization (WHO) declared the Zika virus a global emergency, and already the conspiracy theories are piling up. Of course they are. A pandemic that’s sparked an abortion rights dystopia and legit discussion of genetic warfare? The Rockefeller family must be involved.
Here are a few “theories” on the origin of the Zika virus, culled from the bastion of rational scientific discourse also known as the internet.

Perhaps the most ubiquitous rumour circulating online is that the Zika outbreak was caused by genetically modified mosquitos released by insect control company Oxitec. While it’s true that Oxitec is in the business of making GM mosquitos, and it’s also true that Oxitec has conducted GM mosquito trials in Brazil, that’s where this theory’s links to reality end.

Oxitec’s GM mosquitos carry a heritable genetic trait which renders any offspring unable to survive without the antibiotic tetracycline. When a wild female breeds with a GM male, the larvae die long before reaching adulthood. For the Oxitec plot to work, a bunch of GM mosquitoes would have had to be released with an ample supply of tetracycline. 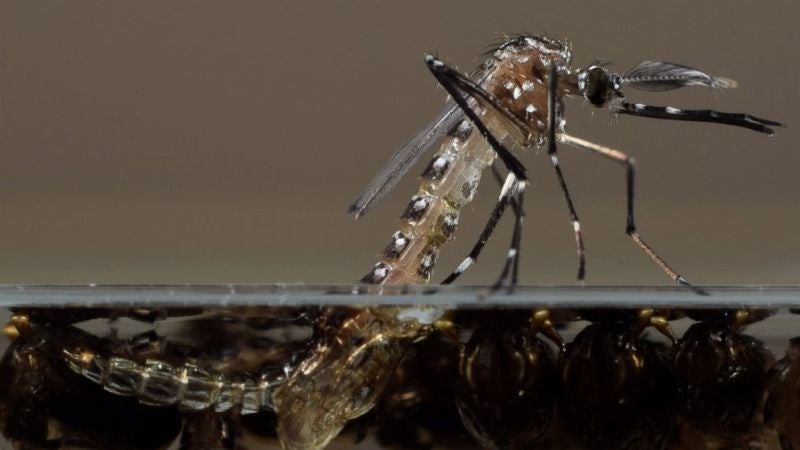 And then, also, the insect control company had a bunch of Zika virus on hand? And somehow the epicentre of the Zika outbreak occurred hundreds of miles from where Oxitec was conducting GM mosquito trials? Moreover, in what world are mosquitos programmed to self destruct also likely carriers for a pandemic?

These are questions that don’t have simple answers.

Did you know that the AMERICAN GOVERNMENT has had the Zika virus in biological archives since 1947? Did you know that Zika was originally isolated from monkeys created in a secret Rockefeller laboratory experiment and is now “available for order” online?

Here, check out some proof:

The idea that the current Zika epidemic stems from samples taken from the American Type Culture Collection (ATCC) is a special brand of paranoia. Yes, the ATCC has known pathogenic samples in its biological culture collection, and yes, Zika virus is one of them, and YES, scientists can request access to these specimens for research purposes. But it isn’t exactly like ordering a pizza. If you put in a request for any specimens that are even mildly pathogenic, you need to show a lot of credentials, and you need to back those up with legal documents signed by representatives of your research institution.

Then again — can we really trust any organization associated with the man who sank the Titanic?

Of course population control—why else would the virus’s main victim be pregnant women? And what better way to cull the sheeple than with vaccines?

There are a few different versions of this theory out there, and it’s all a bit nebulous. But here are some “facts” I’ve managed to glean through my “research”: