The Best and Worst Stuff From Microsoft's Build 2016 Keynote

Microsoft just wrapped its big software keynote for Build 2016, and we saw lots of new stuff. New Windows updates, new software for Xbox, and tonnes and tonnes of bots. But not everything was a winner—in fact, some of the biggest disappointments were what was completely ignored. Here’s the best and worst stuff from Microsoft’s opening keynote.

Microsoft’s official one-year anniversary is July 29th, and Microsoft will be releasing an Anniversary update, free for all Windows 10 users.

In the update will be a new Windows Ink platform that’ll persuade you to use that Surface Pen, or whatever pen you have, more prolifically throughout office. Where pen applications usually remained within certain apps, like OneNote, Windows 10 now has a new sketchpad and sticky notes applications. They’ve also made adding these pen tools to apps easy with only two lines of code. Microsoft’s also adding a new Ink Workspace when you double click the Surface Pen. This is great news for anyone that owns a Surface.

In addition to some Windows Ink updates, Cortana and the notification centre will be new and improved. On the developer side of things, Ubuntu Linux command line will be build directly in Windows, not as a virtual machine but as a part of Windows 10. Great news for Linux fans.

Earlier in the keynote, Kevin Gallo mentioned new code that can help port Windows universal apps into either iOS and Android. One spokesperson picked up a Windows phone to demo Skype and other bot integrations in Microsoft services—and that’s it.

No conversations about updates for Windows phone, where the platform is heading, or if any of us should really care about it anymore. Considering Microsoft’s universal platform was such a huge focus, it’s weird that probably the biggest piece of that puzzle—your smartphone—is still missing in a big way. It’s been said before, but Windows phone is more dead than ever.

Best: Satya Nadella talked about “Conversations as a Platform”

Microsoft thinks the future of computation will involve bots. In fact, the company thinks that apps themselves will soon go the way of the dinosaur. Microsoft’s built a Bot Framework for developers so they can create their own bot applications. Microsoft built it’s own pizza bot (naturally) to demonstrate its vision.

Honestly, if it helps making me order food more easily, I’m already on board.

Worst: It’s most well-known example is a racist teen bot

If you haven’t heard, Microsoft’s already been building bots for awhile and its newest one is an insufferable racist teen that was pulled from the internet in less than 24 hours. Microsoft promises this isn’t the future they have in mind with Nadella saying it’s a “man with machine” vision. 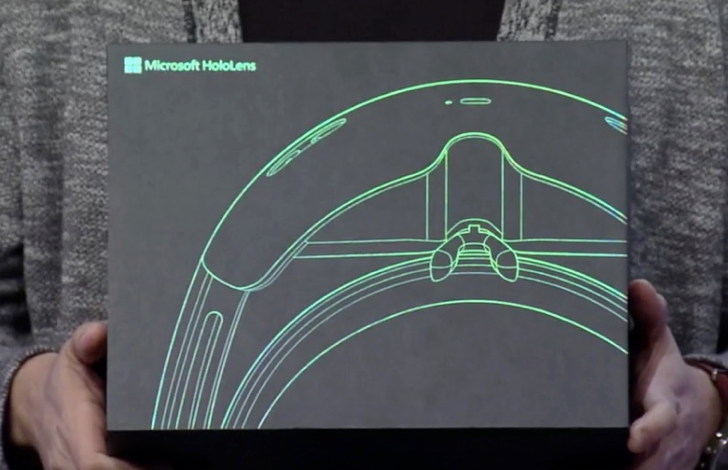 Best: Hololens is finally shipping to developers (and came with some cool demoes)

Skype also showed off its Hololens app that creates video calls with an AR windows displaying your current contact. On the other end, your contact is watching from your FOV. So no, they don’t see a giant close-up of your eyeball. Seems cool, though I’m not sure how Hololens-to-Hololens Skype convos would even work. Great for anyone that wants to live out their very own Star Wars hologram fantasy. 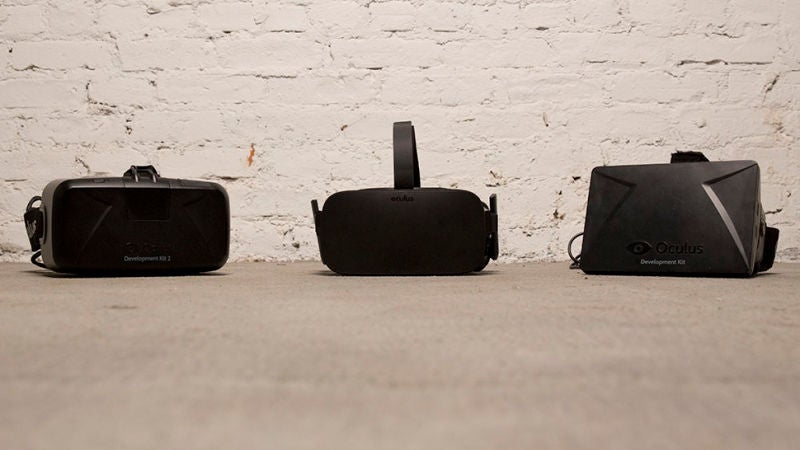 You’d be insane not to think that Hololens is neat as hell, but headsets like Oculus, Vive, and PlayStation VR are also legit and Microsoft’s been curiously quiet about its thoughts on the VR platform. It would make sense that Microsoft would want to save any gaming-focused announcements for Electronics Entertainment Expo in Los Angeles. But with the release of the Oculus Rift this week and HTC’s Vive closely behind, it’d be nice to hear one of the world’s largest technology companies finally through its hat in to the VR ring.

Best: the Xbox One becomes a full-fledged Windows machine

The Xbox One received some long-awaited updates, including Cortana and is finally integrating into the Windows Universal platform, meaning full apps will be making its way to the console. Also starting today, you can turn your Xbox One into a dev kit if that’s something you want to do.

Worst: We’ll have to wait a couple months for more details at E3

Although Xbox had some things to share at Build, Xbox head honcho Phil Spencer said they’ll have more to say about Xbox One at E3 in June. Cool! But considering we already knew that Windows was coming to Xbox this summer, Build was basically just confirming what we already expected.