Earlier this April, a Russian photographer Egor Tsvetkov used photos and an app called FindFace, a neural network that can link photos with social media profiles using facial recognition, to show how much information we willfully give up online. Unfortunately the nightmare he was trying to warn against swiftly came true. 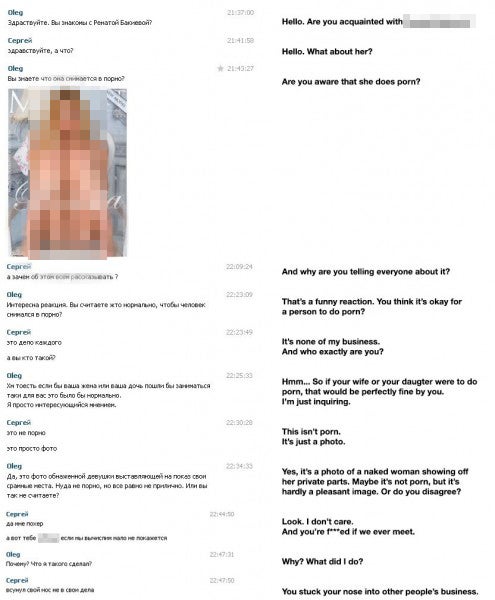 The doxxers’ motivation for this thinly-veiled misogyny was “moral outrage,” Global Voices reports, and that women who work in the sex industry are “corrupt and deceptive.” You know, your normal infantile bullshit masquerading as a righteous cause.

Vkontakte quickly shut down any forums harassing these women. However, in an interview with Tjournal, FindFace admitted that there’s nothing they can do to stop it but will “provide any information needed to find the users responsible for this harassment.” 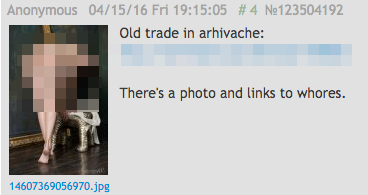 Russian security firm Kaspersky, who wrote a lengthy blogpost detailing how FindFace works, says the app often makes mistakes, so some people are likely being misidentified as well.

The whole thing is disturbing. Image recognition and machine learning are only going to get better. Apps like Google Photos, while obviously less stalkerish than FindFace, can identify most objects in your camera roll with creepy accuracy and facial recognition is no new thing when it comes to security and law enforcement. But like most technology, all it takes is an angry digital mob (which online communities have been known to breed) to forge an all-new layer of hell for people on the internet.