There Was Only One Decent April Fools' Day Prank Yesterday, and This Is It

Friends, we’ve finally made it: The hellishly wearisome event that is April Fool’s Day is at its end. Many here at Giz despise this black day, but even our curmudgeonly souls got a smile out of this “prank” by the Canadian Library and Archives, which claimed to have dug up Wolverine’s military records from its collection.

The organisation announced yesterday that it had secured the declassified journals and military records of Canada’s most famous son: James “Logan” Howlett, better known to his legion of comic book fans a X-Man Wolverine. They are, of course, fictional... unless Canada actually does have a super-soldier mutant running around. Check out the full documentation the LAC released below, as well as their brief breakdown of his military career: 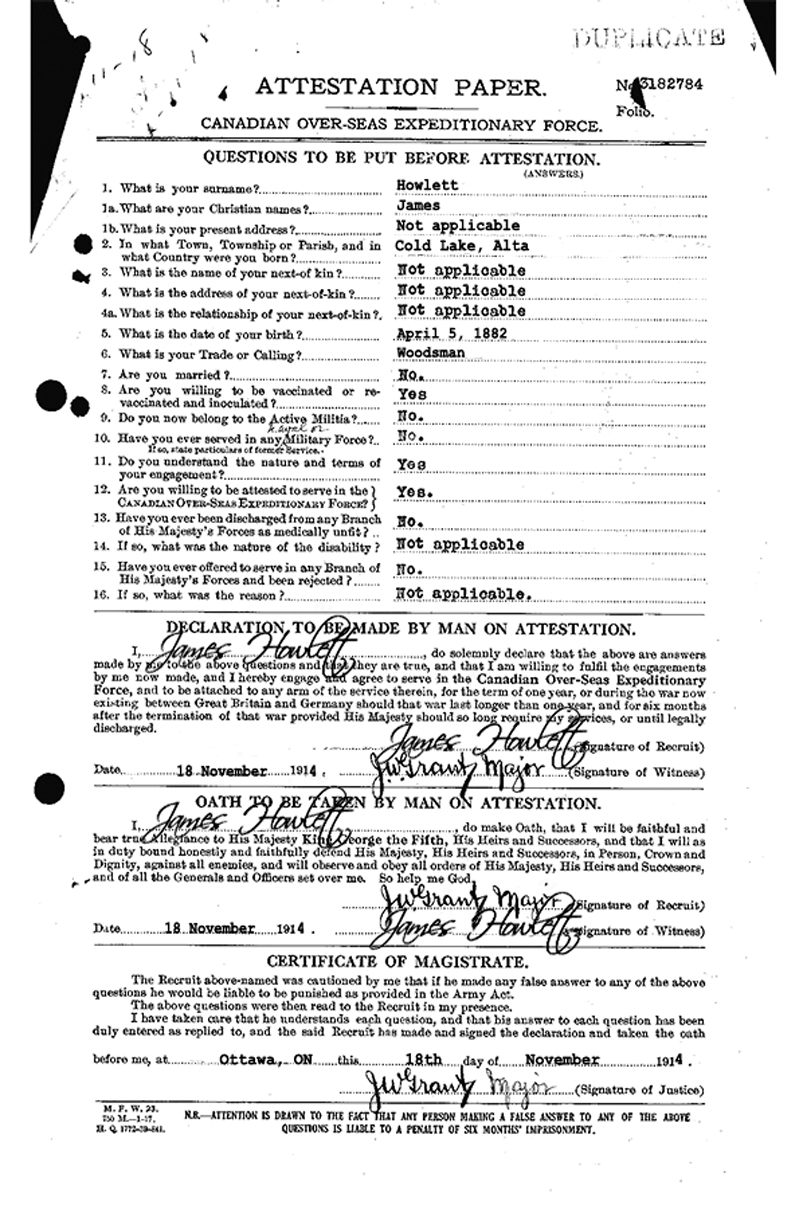 WWI: Captain in the Canadian Armed Forces (Devil’s Brigade). Fought at Ypres in 1915. Wounded by a sword through the chest.

WWII: Returned to the Devil’s Brigade in the Second World War, as an allied spy and paratrooper for the 1st Canadian Parachute Battalion during the Normandy landings on D-Day. James Logan Howlett James “Logan” Howlett.

Cold War: based in Ottawa and Calgary, worked for both CSIS and the CIA.

Logan later changed his operative name to ‘Wolverine’, and worked with various NGOs.

It’s a clever, well-executed, and transparently fake gag, unlike pretty much every other fake and/or dumb “news” article that flooded the internet today, which is why we’ve chosen to highlight it. However, as good as it is, it not even close to justifying all the multitudes of pain and stupidity spewed out today. April Fool’s Day is, and always has been, the worst. That is all.