Step aside with your claims to long legacies, craft breweries! This reconstructed beer recipe is over 5,000 years old. It’s the earliest beer recipe and the earliest known use of barley in China.

Archaeologists at Stanford University, while digging along China’s Wei River, made an intriguing discovery: A marvellously complete set of brewing equipment. And at the bottom of that equipment was something even more wonderful: Residue from the drink it once brewed.

After scrapping that gunk from the pots, researchers analysed it and confirmed that it was, indeed, leftover froth from a 5,000 year-old beer. They were also able to pin down the recipe of that beer to an unlikely, but delicious-sounding, combination of broomcorn millet, barley, Job’s tears, and tubers, which they published in the journal PNAS. 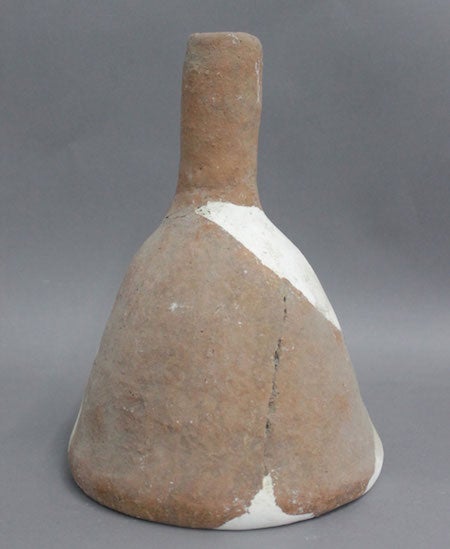 But besides suggesting some delightfully unconventional paths for craft brewers to explore, what does this tell us about beer and its place in the world 5,000 years ago? Quite a bit—particularly about just how important it must have been.

This recipe sets the date of the crop’s arrival in China back at least 1,000 years. That means that, long before people were eating barley in China, they were brewing with it. People were growing it to brew beer and eventually ended up eating it, too—not the other way around.

In other words, brewing beer wasn’t an agricultural sidestep that happened because people had so much of a crop that they were trying to come up with extra uses for it. Instead, beer was an important part of ancient diets, so much so that they were literally planting farms to accommodate it. [PNAS]